Pox occurrence in decks from the last year 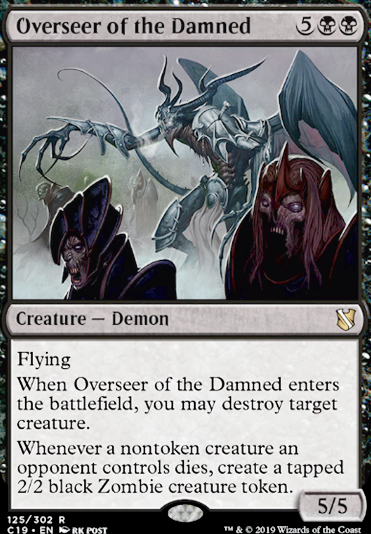 Breakfast at Edgar's: Spam and Eggs
by Winterblast You should consider Pox, Smallpox, Contamination, and Plague of Vermin.