{T}: Exchange your life total with Tree of Redemption's toughness. 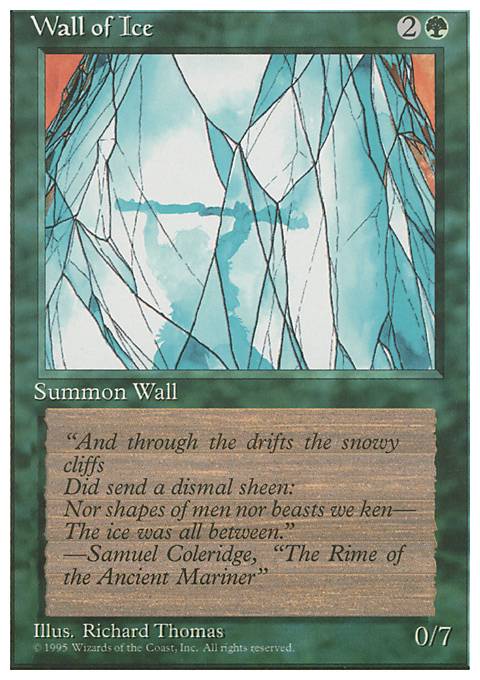 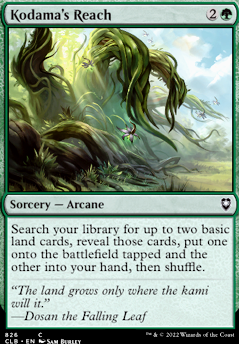 My Department of Defense
by pitamoh

You can never forget about your Deathly Hallows!!

And what about the whipping willow? Tree of Redemption? Or Hagrid's Opaline Unicorn? And what of Dobby's Goblin Game?

Do you ever think that your winning percentage is too high, or that you need a bigger challenge? If you think you can pull out a victory with anything, here's a new Secret Lair just for you! I Don't Need to Win showcases five of the most cardboard-and-ink-based creatures in the history of the game. They were, are, and always will be known as genuine Wizards of the Coast creations. Reviews from realistically-portrayed customers:

"It even has flying!"

So don't miss out on this limited offer! (Not to be confused with Limited fodder.) Pre-order the all-new art of I Don't Need to Win today, and show the table who the real boss is!

Flower gardens and forest walks invite peace and relaxation across the world, and the planes of Magic: the Gathering are no different. With the Botanical Gardens Secret Lair, you can spread the beauty of the natural world throughout your own deck. We brought in premier watercolor artists to reimagine five iconic Plant and Treefolk creatures, and the results took our breath away. Sprouting Phytohydra and Tree of Redemption portrayed in full bloom, alongside the lush foliage of Phytohydra and ruggedness of Tree of Perdition , all watched over by Doran, the Siege Tower , are now available in full-art renditions. Pre-order the Botanical Gardens Secret Lair now to feel the floral splendor.

I Don't Need to Win

It's pretty much for the fancy new art alone. What would you pay for good art on forgettable cards?

It's a toughness-based plant theme in . I could actually buy this one, if I like the art.

Garruk Relentless Â Flip is definitely worth playing if you keep deathtouch in the deck. Otherwise, the planeswalkers in the side tend to favor the ramp approach.

Just in terms of competitive efficacy, my modern infect deck was the best deck I ever built (and remains the best pauper deck I own). When I was in middle school, I had a win rate against my friends of well over 90%. However, as you might imagine, that was not a fun experience for them. In fact, it was not a fun experience for me either, even if I told myself that it was. Sometimes the best decks aren't actually the best decks. I like decks that try to do something unique and interesting regardless of their power level. Finding that balance is tricky though and depends entirely on the priorities of your group. With that goal in mind, my mono-green defender deck Walled Garden Warfare would be my best and favorite creation. People might get salty losing to Ezuri, Renegade Leader , but people tend to laugh when they get hit in the face with a Tree of Redemption .

Just gonna throw in my support for defender/walls as a somewhat popular casual strategy across multiple formats. Overgrown Battlement , Assault Formation , High Alert , Vent Sentinel , Phenax, God of Deception , Doran, the Siege Tower , Arcades, the Strategist , Towering Titan , Perimeter Captain , Rolling Stones , Tree of Redemption , and Tree of Perdition are all cards I've tried to build around at some point or another in casual, modern, standard, or commander.

Might be a bit late, but for people still looking into Arcades decks i found that Umbral Mantle works great with multiple cards such as Overgrown Battlement, Axebane Guardian. The best combo i've managed to pull was with one of those and the Tree of Redemption, wonderful mana loop with creature and hp boost.