-7: Chandra, Roaring Flame deals 6 damage to each opponent. Each player dealt damage this way gets an emblem with "At the beginning of your upkeep, this emblem deals 3 damage to you." 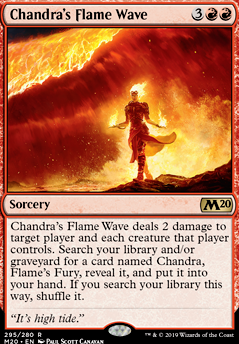 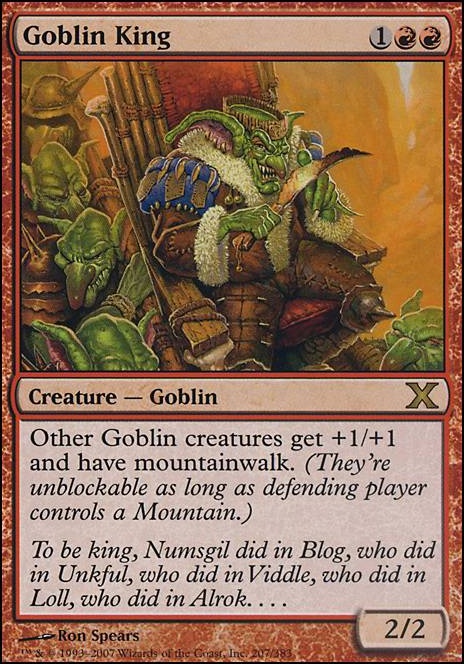 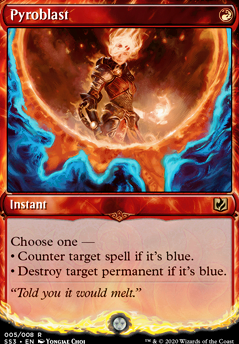 Hey, I think you could find room for Caged Sun, maybe in place of Chandra, Roaring Flame

I would add in Braid of Fire and Vedalken Orrery. Vedalken Orrery is just a good card overall to make your sorceries be able to do more. Braids of Fire can be sweet with Vedalken Orrery as extra mana, plus Hammer of Bogardan could be brought back in the upkeep, cast in the upkeep, and brought back depending on how much mana is on it. Also, any spells with X in the cost become significantly better if you can cast them in your upkeep with Vedalken Orrery. I also don't see Bonfire of the Damned, I feel like that is a great red card to have in a burn type deck. I understand you are going somewhat chandra tribal here, but Satyr Firedancer is another one I feel like could be a great addition.

A decent tutor for your deck could be Gamble. It will backfire occasionally, but it's one of the only thing red has as a decent tutor.

I also want to let you know that Chandra, Roaring Flame  Flip cannot kill anyone with commander damage. The 21 damage rule has been changed to only be COMBAT damage. Unless Chandra, Fire of Kaladesh  Flip attacks someone for the damage, you still have to damage them equal to their life total.

I added Chandra, Roaring Flame  Flip for that. The Planewalkers are alternate win conditions, not main deck. I run them to drag the game on longer, giving me more time to set up and they are having to use depleted resources. Fulminator Mage isn't in the deck for a stupid reason: I didn't like that small bit of black on the mana cost circle and it's stupid expensive. Simian Spirit Guide was in the original deck build, but I favored more utility to ramp. The sideboard seemed to be a better option. Thanks for the suggestions, but I like where the deck stands.

RowdyMagic18 on Which Chandra is the best?

Unfortunately, at least in my opinion, many Chandra planeswalkers with the exception Chandra, Torch of Defiance, but the only other two that are, in my opinion, good are Chandra, Flamecaller which saw a small bit of play in PT Amonkhet with Aetherworks Marvel decks, and Chandra, Roaring Flame. But other than that, as Argy, and greyninja mention, Torch of defiance is probably by far the best Chandra out there

For Chandra, Torch of Defiance, in the token section of the deckbuilder it says

But the emblem that it links to is Chandra, Roaring Flame  Flip's emblem, not Chandra, Torch of Defiance's emblem.

I may be going nuts but I think you have recommended I change my Chandra for the same Chandra that I run. I do in fact run Chandra, Fire of Kaladesh  Flip who can though only rarely turns into Chandra, Roaring Flame  Flip. She is a great enabler for Rakdos himself and can turn into a pretty okay planeswalker