Spell Snare occurrence in decks from the last year

UR Tempo
by James13

Dorat is the Perfect Pet
by KCJA 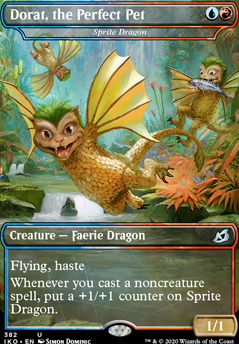 enpc on The Battle of the Counterspells!

Context is important. I don't think it's possible to rank counterspells in general, as different formats want different things from cards. Swan Song is considered one of the top counterspells in cEDH as it is cheap and often provides decks with backup win condition lines (via countering your own spells for a bird army). I have seen lists that will run Swan Song but not Force of Will as the blue count in the deck is low enough that force of will is as much a liability as it is an asset.

On the other hand, Swan Song is not great in modern, giving your opponenet a 2/2 with flying can be a death sentence in a 20 life format.

It also comes down to the function of the counterspell. Is it being used in an offensive or defensive mana? Pact of Negation is a fantastic counterspell on combo turn, however paying 5 mana on your next upkeep makes for a sad panda. But protecting your double-striking damage buffed Primeval Titan or sticking your Isochron Scepter with imprinted Dramatic Reversal is nice. And you don't care about the delayed cost if the game is already over.

There's also counterspells like Ceremonious Rejection. These are considered bad (mainboard at least), but when you sit down against a tron deck and then having this in your opening hand feels good. Meanwhile, that Spell Snare that you're running might feel a lot less good.

Then there's even stuff like Dissipate. It's a good counterspell and gets around Mystical Dispute, but you can't pitch it to Force of Will or Misdirection.

I suggest replacing Hindering Light with a different counter spell because you don't have many permanents in the deck that will be targeted by spells that often (Of course you could keep it in sideboard if your opponent would board in enchantment hate). Spell Pierce or Spell Snare could be good replacements.