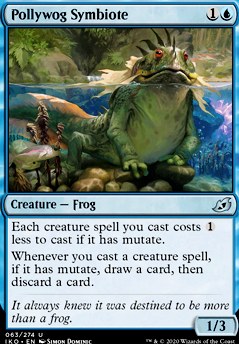 Each creature spell you cast costs less to cast if it has mutate.

Whenever you cast a creature spell, if it has mutate, draw a card, then discard a card. 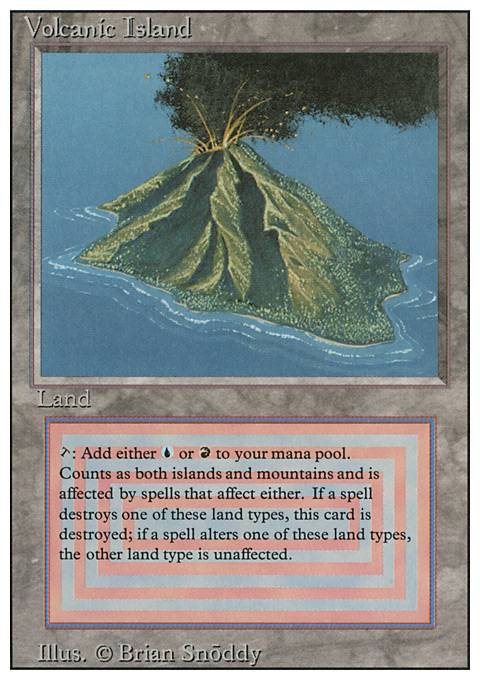 Why are Essence Symbiote and Pollywog Symbiote not here? They are basically staples of a mutate deck. I would also add Invisible Stalker, Glowstone Recluse, and Snapdax, Apex of the Hunt.

Hey, looks like you opened an Ikoria booster box and got some nice rares/mythics. I'm jealous of the alt art/foil Raugrin Triome :)

These are just cards from Ikoria. There's many budget cards that could be good with Vadrok in other Standard legal sets. Would you like me to suggest them?

In the quick summary, I don't like Surrakar Spellblade. No innate evasion or protection, and casting the spells only lets it draw more spells, doesn't make bigger. Keeping with legends to mutate upon to there's Thada Adel, Acquisitor. Or the Pollywog Symbiote to give access to more looting and