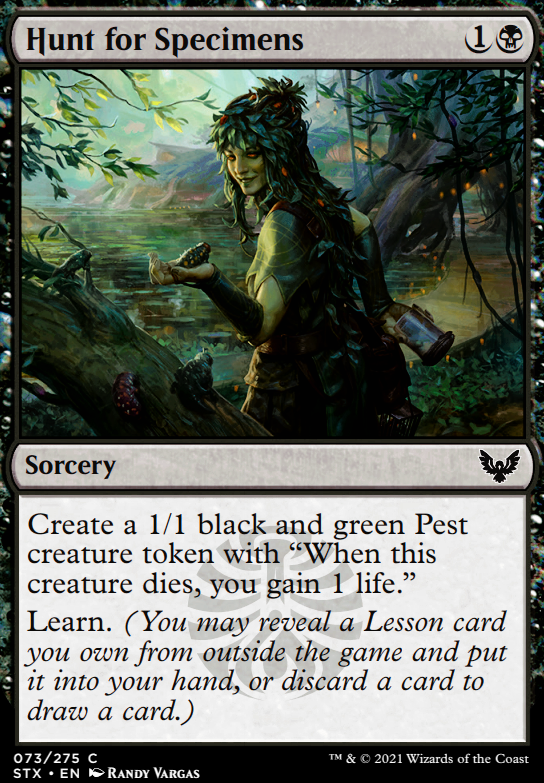 Learn. (You may reveal a Lesson card you own from outside the game and put it into your hand, or discard a card to draw a card.) 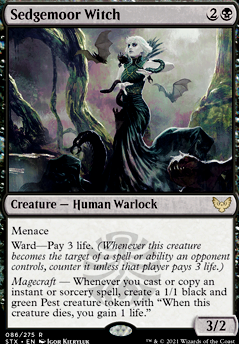 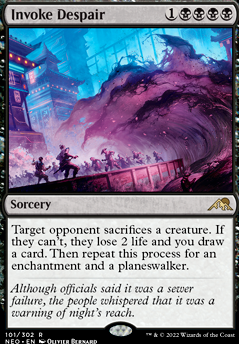 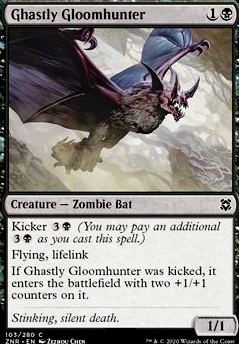 I would suggest removing the white from the deck as your splash cards don't seem to relevant to what you are doing. As amerika00 mentioned, your Obosh, the Preypiercer will not provide extra damage to your drain effects as they are life loss effects and not considered damage.

If you want a token build option then I would add the new Hunt for Specimens card to the main board to give you tokens that give you extra life when the die that will help Vito drain for more. With the addition of the Hunt spell you can add Pest Summoning to you sideboard to give you another token spell. This would unfortunately mean you would need to remove Obosh, the Preypiercer from your companion slot.

You may just want to add in more copies of Bastion of Remembrance to increase your passive drain on creature death. With this in mind you may want to include Woe Strider as a self recurring threat that gives you a sac outlet to allow you to kill your own creatures for death triggers at any time and help make sure you are getting value from Lurrus of the Dream-Den letting you loop creatures easier each turn.

Another strong spell Plumb the Forbidden will give you explosive turns of damage as a sac outlet for your tokens and spell stacks to create tokens with your Sedgemoor Witch or great amounts of drain with Witherbloom Apprentice. The spell also doubles as a way to sacrifice your board in response to a sweeper to refill your hand (be mindful not to sacrifice Witherbloom Apprentice or you won't get spell drain triggers).

If you feel you need more draw, then I would suggest Village Rites. It is a cheap draw spell that has combat trick potential and can be used to give you a response to removal.

What I would suggest to cut or remove some copies of to make room for the suggested cards: Witherbloom Command, Cram Session, Life Goes On

Pending on how you want to drain your opponent I would suggest trimming some copies of Dina, Soul Steeper and Vito, Thorn of the Dusk Rose if you need the extra card slots, or trimming/cutting Witherbloom Apprentice. Personally I am fan of the apprentice, but the decks more focused on Sedgemoor Witch sometimes skip on it.