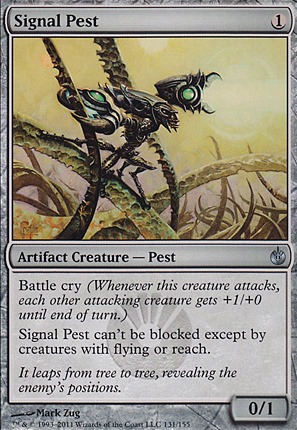 Signal Pest can't be blocked except by creatures with flying or reach.

Signal Pest occurrence in decks from the last year 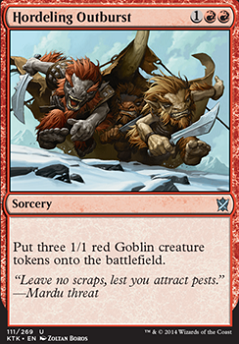 Affinity is Dead - So Let's Play Tempered Steel!
by Affinity_for_MTG 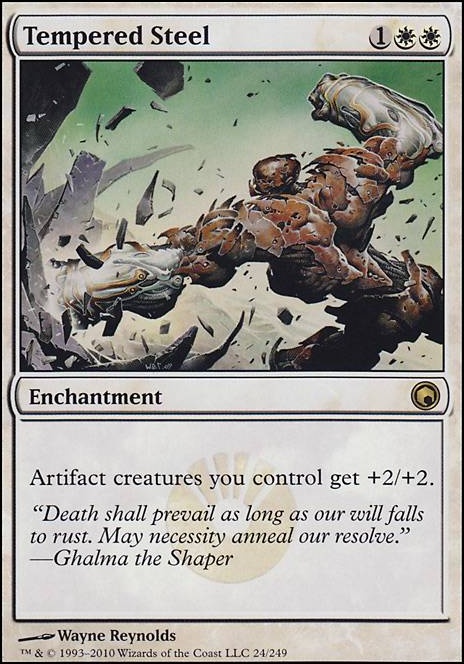 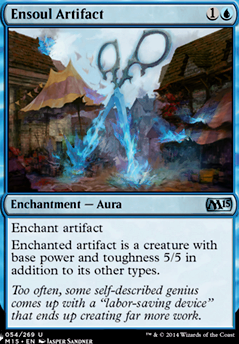 The Empire Strikes Back - $40 Budget Build
by DBCooper

If you plan to keep the CMC so low you can probably drop down to 35-36 lands.

Fencing Ace is a good white creature for that double strike.

Signal Pest is another battle cry creature to give all your creatures a small buff.