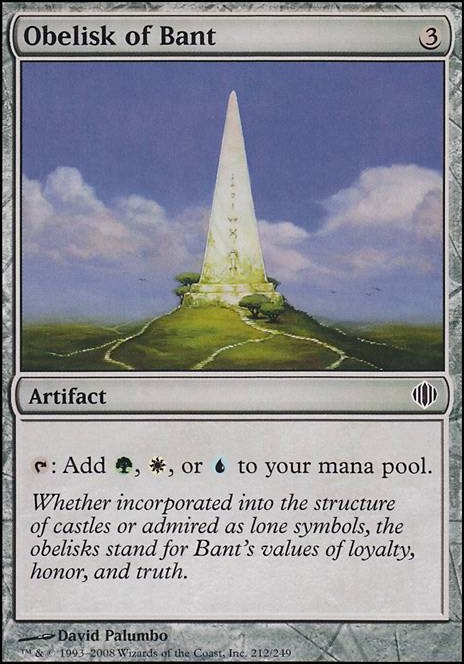 Core idea of this deck is to use Genesis Hydra to pull out the planeswalkers for free. Prophet of Kruphix is a great card to instant speed Genesis, personally think it's better than Chord of Calling.

Kiora Crashing Wave: Card and land advantage. pairs nicely with Courser of Kruphix. Ultimate is very hard to deal with especially if Elspeth emblem hits the table as well.

Polukranos, World Eater: Greens version of board wipe. Even more of a threat with paired with the Bow of Nylea.

Bow of Nylea: Turns all creatures into big assaulting threats, I feel it's diversity really works well in this deck.

Prophet of Kruphix : who doesn't love having instant speed permanents? When she is out and Genesis goes off during their turn is one of my favorite combat tricks with this deck. Basically gives me a free turn during their turn. A Highly underrated card.

Any suggestions are welcome! I have been trying to smooth out my sideboard.

I had a great time with this deck at the Grand Prix in Los Angeles.

First Round: Abzan Midrange?: Chewed it up quick. I don't he had his land percentage right, just had some very odd land assortments. it went 2-0

Second Round: Jeskai Midrange - NetDeck: a bit tricky but was able to control the board with Banishing Light an Polukranos. Got one land screwed match second game so I still won 2-1

Third Match: Rabble Red - Netdeck: Pretty hard deck. the Aggro can get out of control but if you get swiftspear out of the picture and board wipe the rabblemasters, they cant recover well enough. Match ended with a win 2-0.

Fourth Match: Abzan Midrange/Control It was basically a black white control splashing Siege Rhino. Very tricky to play, lots of spot removal. This paticular match got screwed second round because I accidentally drew an additional card during fetching which judge ruled match loss, even though the card was revealed from courser. Oh well, you live and learn. 3 match I had to mulligan to 4 cards which is an automatic loss for my deck 70% of the time. Match ended 1-2 Loss

Fifth Round: Abzan Midrange - Netdeck: This one was dragged on for a long time. We up going to draw and the other player forgot about her Sorin Emblem being out and missed the triggers. I also did so I wasn't losing creatures as intended. Judge ruled that I am not obligated to keep track her card plays. 1-1 TIE

Sixth Round: Jeskai Burn: This guy had a good build, played it perfectly as well. Just always had answers for my stuff, well played out. I had a lot of fun exchanging blows with this guy. Overall 1-2 loss.

Seventh Round: Junk Walkers: This match was goofing off, my average was already low enough to not be able to return second day. Luckily enough, I was paired with my good friend who I play test against all the time. His junk walkers was built to tear up my type of deck, spot removal and Garruk to control the board. Very hard deck for me unless I pull Banishing Lights or my side negates or Clever Impersonators. we went to turns on the 3 match but i gave him the win since he obviously had board control.

Overall the hardest deck was Jeskai burn. then any major control decks, Junk Walkers especially. That's where my 3 losses were from.

All the netdecks were quite easy to beat. I think most of it was the players weren't adapted to the deck play style since they haven't had much playtime with them. Abzan midrange is very easy to deal with. Jeskai Midrange is a bit trickier but if you handle the Mantis quickly they don't have much more engine than that. All of my creatures are Green so Stormbreath loses a lot of steam with Arbor Colossus out.

Clever Impersonator was a great sideboard card. Copied Garruk multiple times and blew theirs up. Copied Wingmate Roc a lot too which helps gain some life on attack. The Negates were fairly useless, Only used against Jeskai burn. I want to rework to get disdainful Stroke into instead. Bow of Nylea and Polukranos trick is awesome boardwipe. The 3 loss was against a green black control in which i mucked up and drew an extra card which resulted me to have a match loss. 3rd match I mulled down to 4 which anything below 6 is pretty much end game for me. Dig through Time is a wonderful card in sideboard against Abzan midrange and mono green/ or Selesnya decks.