Too many win conditions
by jonathonmomentium 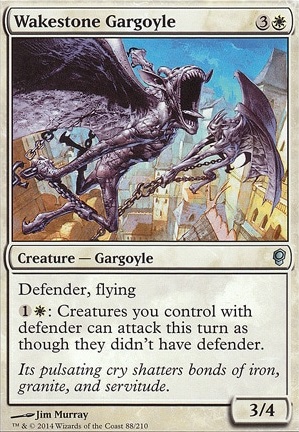 The Prismatic Bridge
by Flodoo 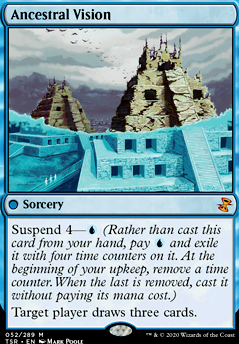 love the deck idea. Kind of surprised to not see a Door to Nothingness .

Always looking for new angles to put my Myr cards to use.

Looks like you're trying to open a Door to Nothingness as a potential win condition â I've had success with Myr Galvanizer to untap all my mana-dorks for additional colour splashes, or to augment the Myr Battlesphere .

Man, I'm most of the way to a Door to Nothingness.

The MOST expensive deck

I don't think Progenitus is the most expensive creature... try a Juzam Djinn instead maybe. Similar with Door to Nothingness, maybe a Candelabra of Tawnos? Love the idea of the deck!

With Door to Nothingness in this deck, nothing can go wrong. Progenitus may be the only thing I can suggest to improve this deck.