Heliod, God of the Sun - Boardwipe Tribal
by Destroyerbirb 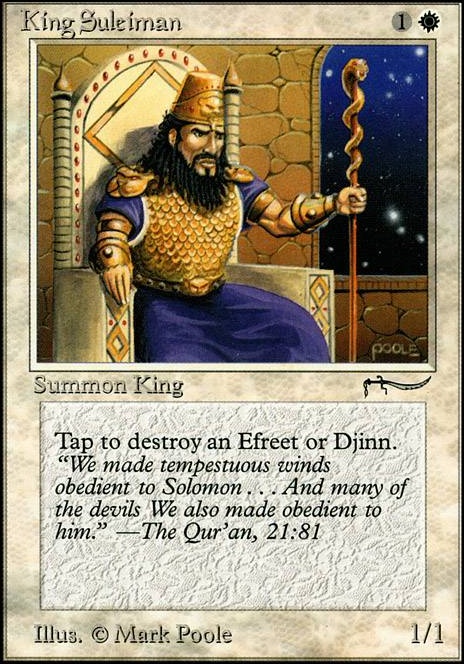 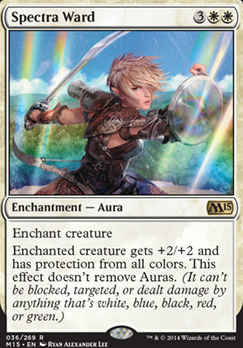 Enchanted I'm Sure
by kjbrulport

Heliod, God of the Sun Discussion

At an initial glance, here are my thoughts for possible cuts- I'm guessing you run Heliod, God of the Sun for Vigilance and the blocker, but otherwise doesn't synergize with your soldiers. Seeing that Iroas already makes blocking really hard, Commander Eesha seems not needed, although I'm guessing that might be a pet card. While Kalemne, Disciple of Iroas is a big soldier and a flavor win, it's just a beefy body with keywords in this deck- not much taking advantage of the experience counters. I think you could replace these with good soldiers at other parts of the curve, and seeing that you feel it takes time getting out the gate, probably earlier on the curve.

In other places I think swapping Return to Dust for Wear / Tear is an easy swap (unless the exile part is crucial). I haven't had the chance to test out the new Valakut Exploration but it might be better than Outpost Siege as much as I love the siege (ol' reliable). Seeing you already have a ton of anthems I think Door of Destinies can be trimmed (I tend to not like it anyways in tribal decks that can make tokens). While I do think Hedron Archive and Thran Dynamo tend to be underrated, in this deck where your 4-cmc is crowded and your commander is at 4-cmc they might not work out. They might be worth cutting for cheaper mana rocks.

If you want a good mono-white commander, try Heliod, God of the Sun. I prefer him over Heliod, Sun-Crowned because new Heliod is only about lifegain (which is sub-optimal in EDH), but the old one is an army in a can. It is budget and powerful. All you need is ramp, token producers and anthems. It's a straightforward deck, which is good for beginners.

Oh, another fun commander is Darien, King of Kjeldor.

Heliod, God of the Sun is a very powerful cEDH commander. It can defeat many cEDH decks and can stand up to some of the most powerful commanders like urza and medium green. A video of this deck in action can be found here: https://www.youtube.com/watch?v=6AlgaexAMgw