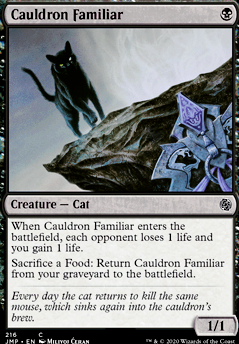 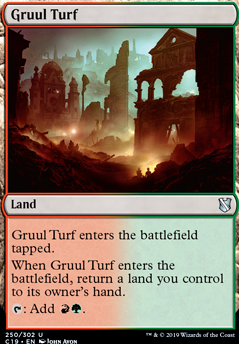 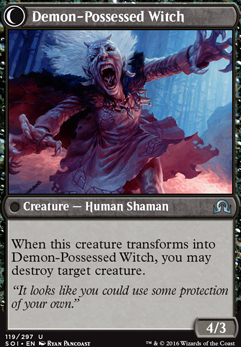 Yarok, the Desecrated
by foco00

Cauldron Familiar is banned now. What do you think we should replace it with? I am new to this game, and like this deck.

Village Rites is strictly better than Altar's Reap. Lightning Bolt is strictly better than Collateral Damage. Priest of Forgotten Gods works as a great sacrifice outlet for creatures. Maybe use the Cauldron Familiar+Witch's Oven combo? Gravecrawler is an endless sac outlet if you have a zombie. Call of the Death-Dweller is good for reanimating.

Korvold (Formerly on a budget)