Landfall Â Whenever a land enters the battlefield under your control, you may have target player lose 3 life. If you do, put three +1/+1 counters on this creature. Ob Nixilis, the Hiker
by Coward_Token

Ob Nixilis, the Fallen
by Just_A_Box1537

If it was , I'm going to say Ob Nixilis, the Fallen + Warp World or something very similar. The idea here is to play out a bunch of permanents (often tokens), reshuffle them into your library with Warp World, and put that many permanents onto the battlefield. If you hit Ob Nixilis and a critical mass of lands this way, it can be a one-shot win.

Wabbajacke , Ob Nixilis, Unshackled actually makes a real nasty combo with Opposition Agent but Ob Nixilis, the Fallen is the card I already own so that's what's in the deck for the time being at least

Is there a reason why you use Ob Nixilis, the Fallen over Ob Nixilis, Unshackled? In my opinion, it synergizes very well with Varragoth, maybe because you need to chose an Opponent for its boast ability?

RNR_Gaming on Mazes End and what

Assuming you're going with a land based deck anyways landfall creatures that generate value are a fairly easy add on and with all the reprints lately everything is relatively affordable.

Scute Swarm - is one of my favorite new cards. Death by insects

Omnath, Locus of Rage - is a decent curve topper and if left alone can provide enough pressure to close out the game in most cases

Rampaging Baloths - same idea as pretty much anything else. Solid body and with 2 or 3 more land drops barring a wrath you should be closing out the game

Phylath, World Sculptor - I'm assuming you'll run some number of basics but this guy is kinda like Avenger of Zendikar but a legendary fixed version of it

The combo of Ob Nixilis, the Fallen and Maralen of the Mornsong would be cool, but too slow I guess? You could also incorporate Opposition Agent into this.

That idea aside, this deck looks like a beautiful mess, great job. 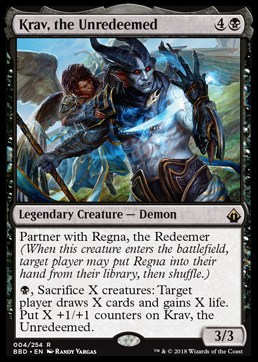 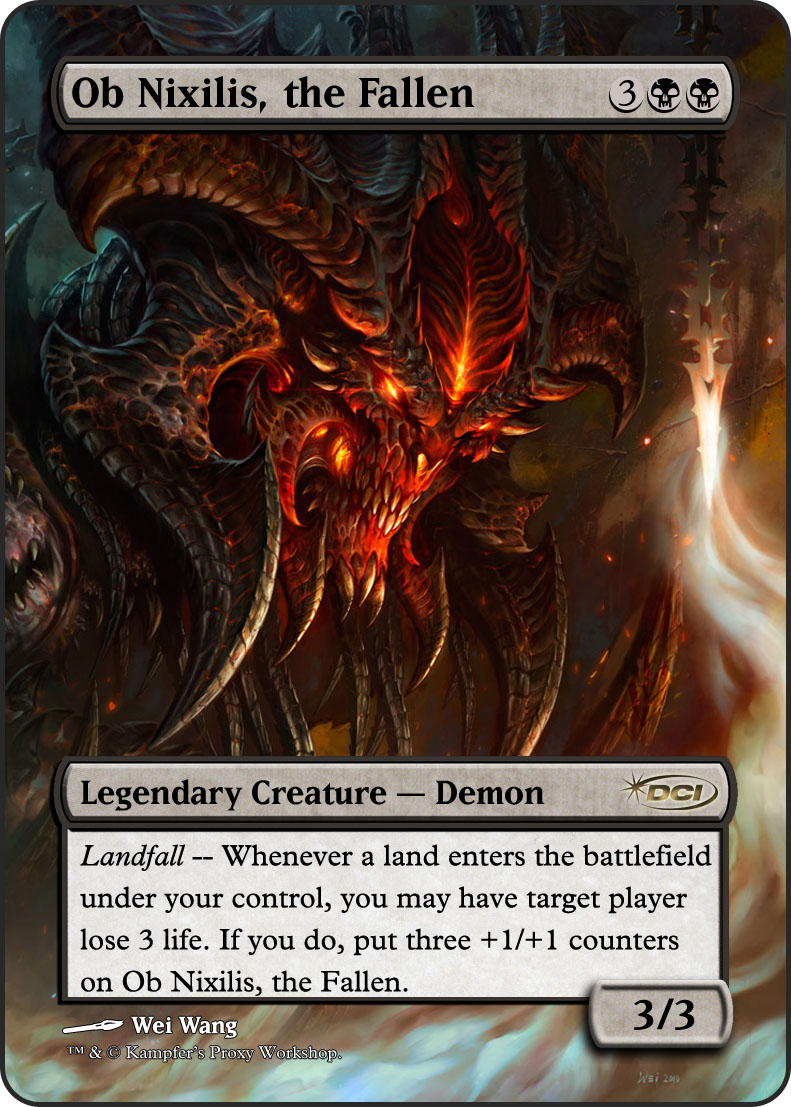 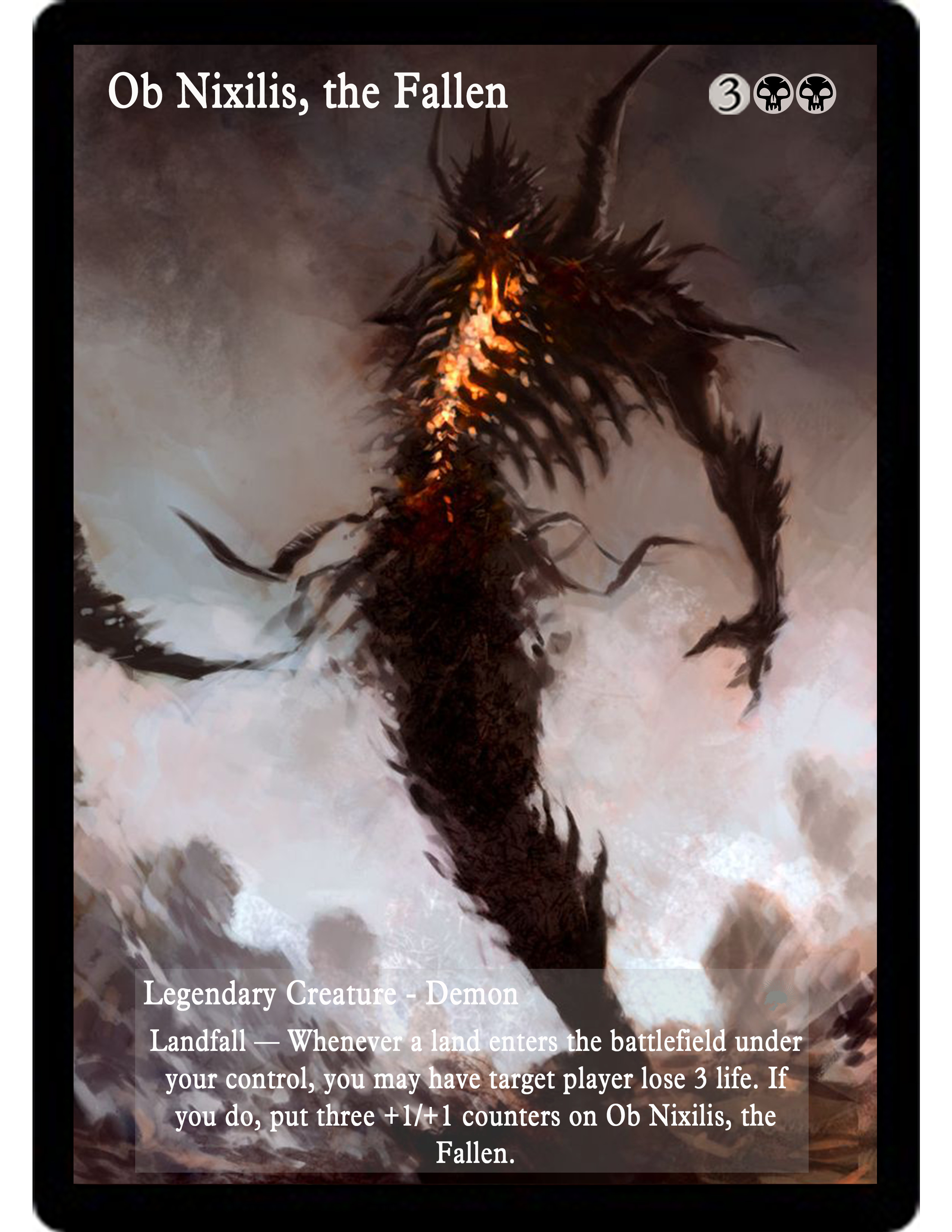 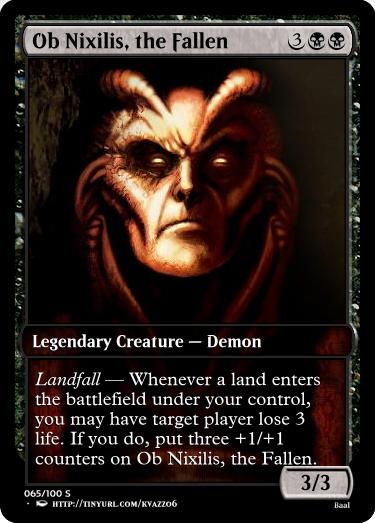 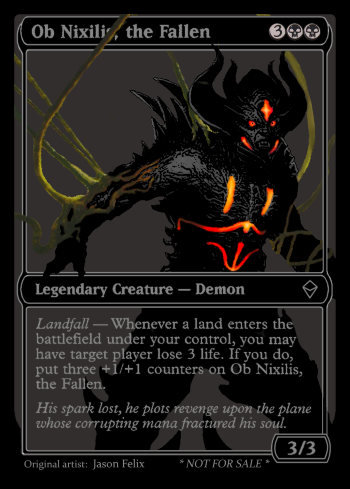