They Will Fight in the Shade
by yeahboy92 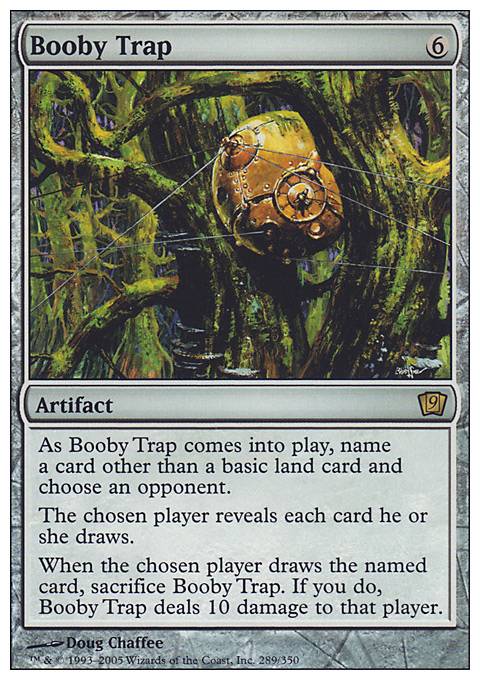 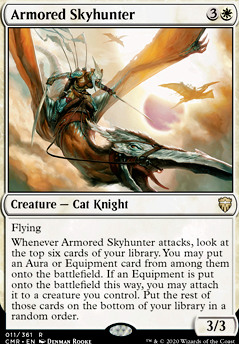 Harvester of Souls doesnât have one either.

Otherwise I donât know what to suggest...I tried to put a tester together but it was the same as my Olivia Voldaren build. Always played the same and got boring for me when they didnât have any creatures left. Brigid, Hero of Kinsbaile is nice for wiping out a board full of attackers or blockers if she has deathtouch...?

I recommend Brigid, Hero of Kinsbaile

Hey Morokai. Been a few years since this has been updated. Have you played Horde Magic lately? I finally played it for the first time the other night. Thinking Authority of the Consuls and Blind Obedience should be on this list. What are your thoughts on Brigid, Hero of Kinsbaile?