Prevent all combat damage that would be dealt to you this turn. For each 1 damage prevented this way, create a 2/1 white and black Inkling creature token with flying.

Fly You Fools!
by SacredAtsira 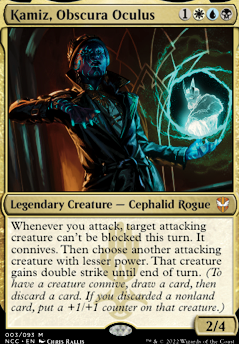 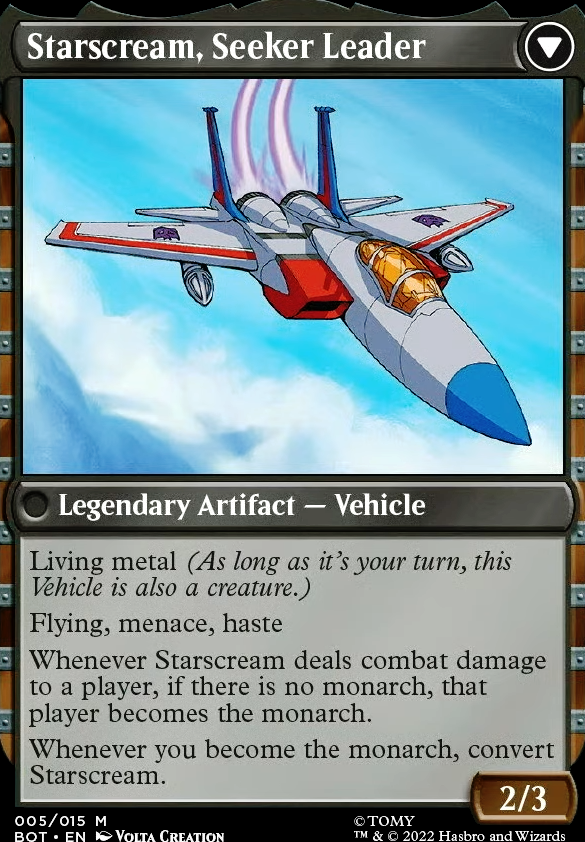 Isshin, Two Heavens As One
by fritsie7 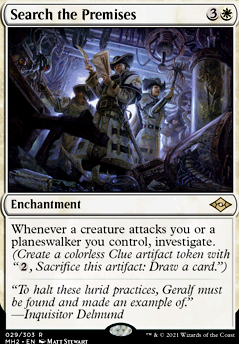 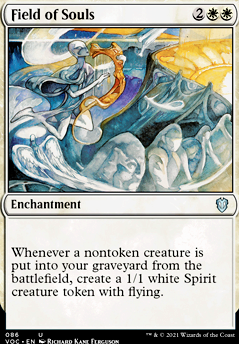 I had a few Revenge of Ravens type effect in my initial draft of this deck, but ended up taking all of them out in favor of more aggro stuff. Angelic Exaltation is another one that I removed in favor of more go-wide effects. One of the reasons Isshin is so great is because he's so wide open. A forced combat/goad/pillowfort/politics theme is definitely possible!

Inkshield is already in the deck. :P

As much as my lifegain loving heart loves Linden, the Steadfast Queen, I think the triple-white cost is a bit too much for three color manabases. That being said, she does seem like a good inclusion to offset the inevitable backlash from other players that I've attacked. Added to maybeboard!

Paladin Class isn't something I thought of before, but it seems like it might work. Gonna have to add that one to the maybeboard, too. Thanks!

I love a good token deck, and Isshin seems like fun! Have you considered playing more into doubling triggers on your opponent's attacks? Revenge of Ravens is a very good Propaganda-type effect for Isshin. You could then lean into Eiganjo Uprising or Genesis Chamber and goad/force-attack effects, with cards like Goblin Spymaster, Karazikar, the Eye Tyrant, Kardur, Doomscourge, Vengeful Ancestor, Baeloth Barrityl, Entertainer.

Paladin Class seems a good fit. protection from spells on your turn, an anthem, and a massive double-boost on the last effect. And Linden, the Steadfast Queen also seems like a strong effect to maintain your life total while your team is tapped down. Angelic Exaltation is an all-in Exalt effect that lets you get in for a lot of damage with one creature, should the need arise.

I don't know if this page is still being updated, but recently a couple new fog effects have been printed:

You Look Upon the Tarrasque

Thank you for the suggestion TheOfficialCreator. I used to run Massacre Wurm in my Araumi of the deadtide deck before I took it apart a few months ago, so I definitely have a copy in my binders. It put in some work when it was Encored. My biggest reservation for inclusion in this deck is the heavy investment in 3 black pips in the casting cost for a three color deck, and it may not be fast enough to deal with Xyris and Jetmir mostly.

My current anti-token parity breaker is Legion Loyalist. It's a very efficient overrun effect and it prevents token boards from blocking. To a similar extent, Inkshield fogs Alpha strikes and leaves me with a massive token army to punch back with, barring removal and interaction. Inkshield was actually recommended to me by my friend that runs Chatterfang and Jetmir haha.

I used to run Darksteel Reactor but could last 20 turns for it to proc with out someone trying to kill it so Iâve been running watch opponents kill each because itâs harder to kill me and then try to mitigate damage against one on one with Inkshield or something like that. If you have suggestions on a decent win con Iâm all ears 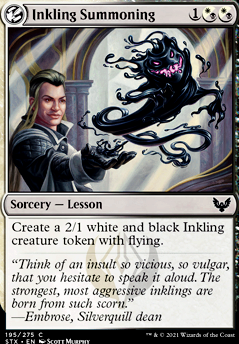 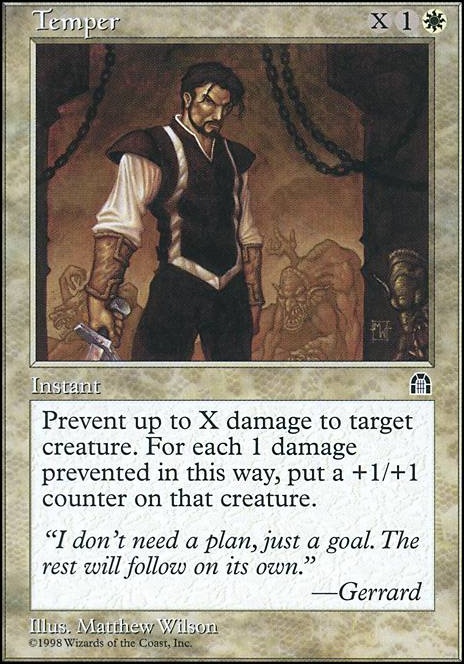 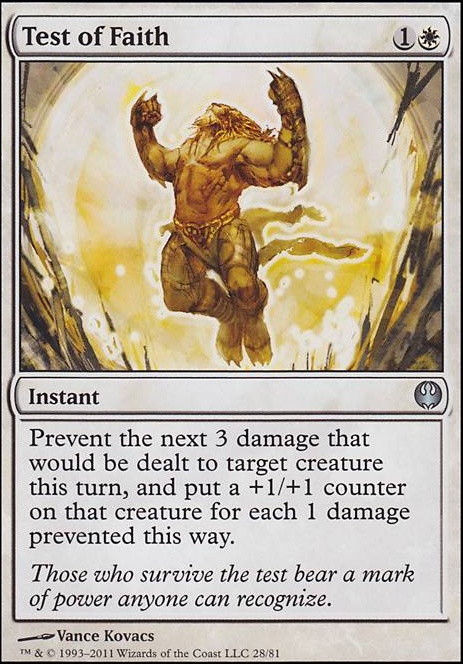 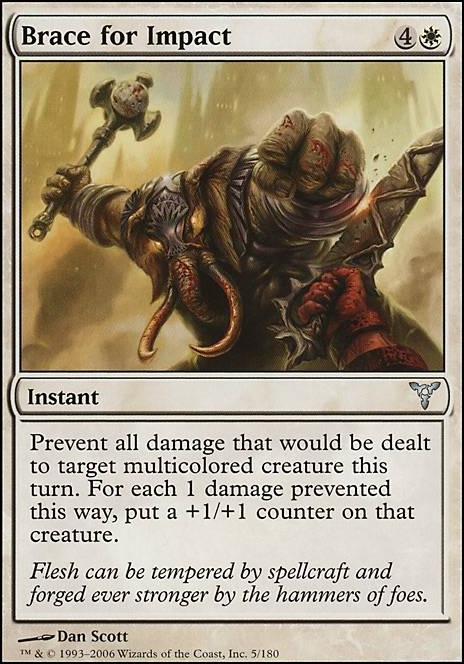 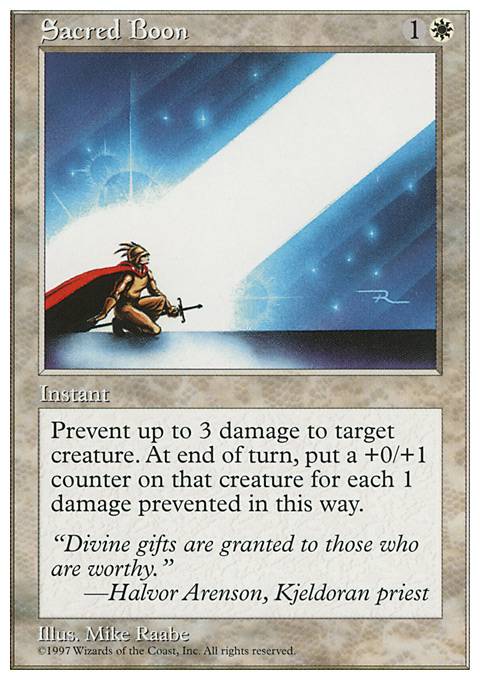 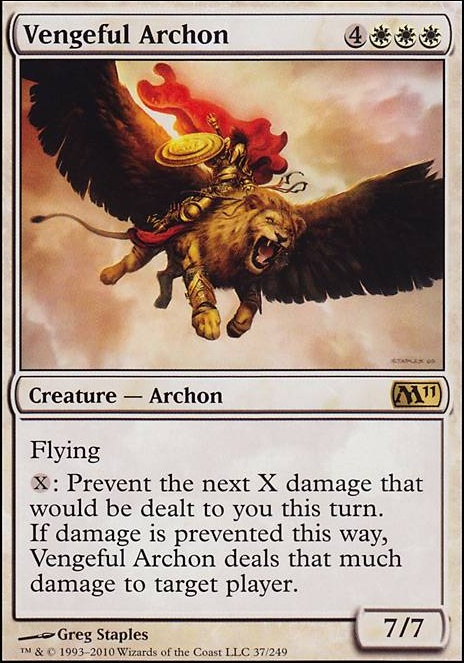 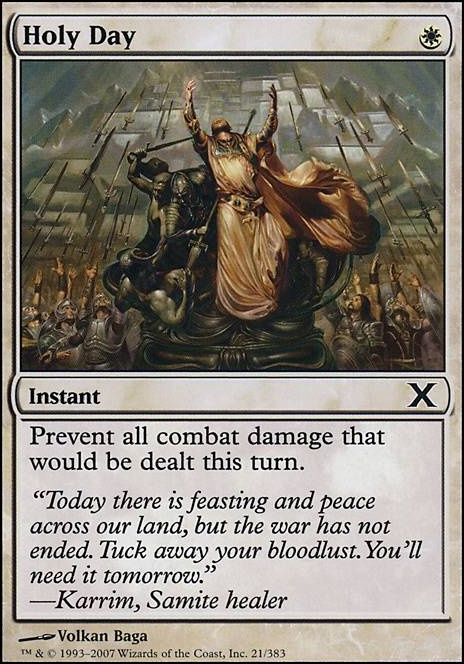 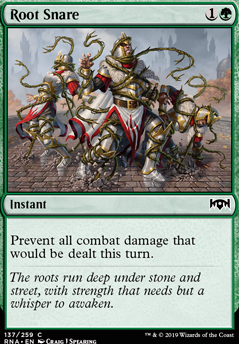 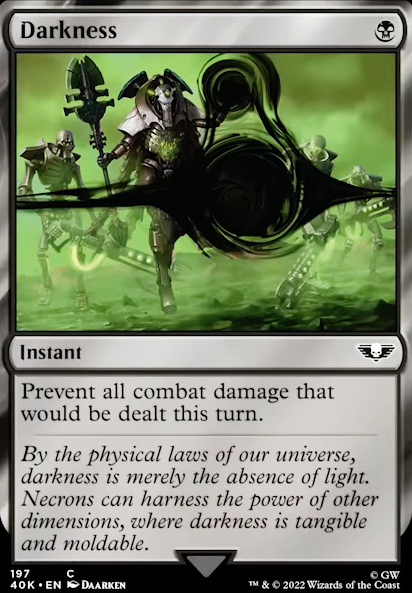 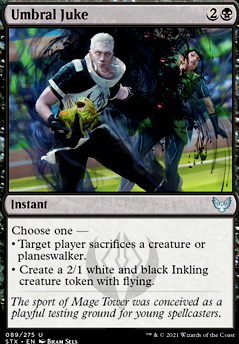 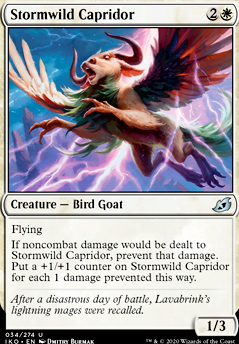 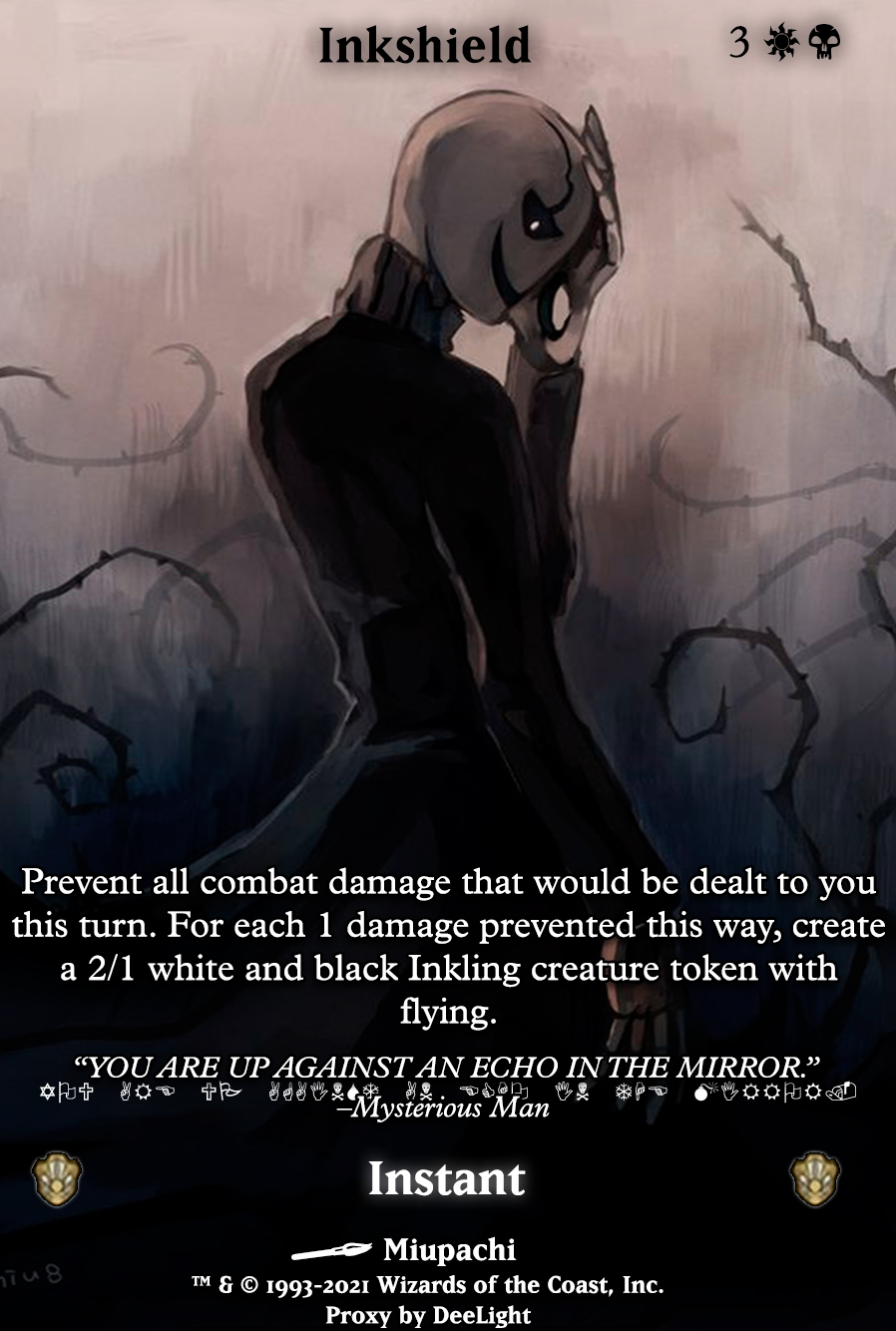 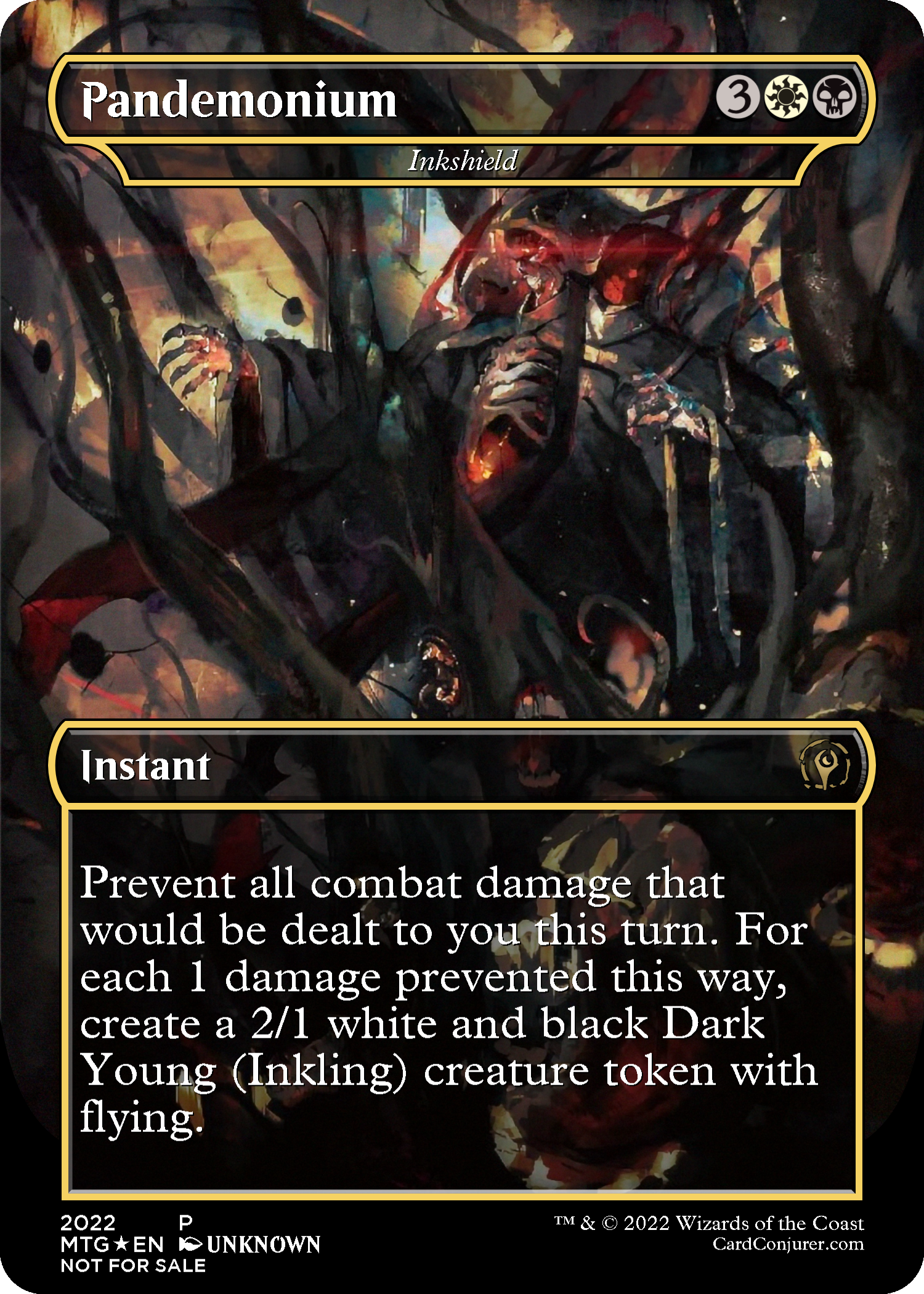