You may reveal a multicolored card you own from outside the game and put it into your hand. Exile Glittering Wish.

Thanks, Batman18 for the kind words! Much appreciated :D. This deck has been the main one I've piloted since Collected Company first came out, and I knew I had my solution to the Birthing Pod ban. Glittering Wish just makes it all the sweeter

And nice deck there, yourself! I've always loved Solemnity, and have always wanted to find it a home. I love that you've combined both the Persist combo and the Prison combo into one deck, that's the way to do it! I've only ever seen them in independent decks, never really feeling like they're getting the utmost use out of the card like you are here :D

The Gitrog Monster and Turntimber Symbiosis Â Flip stick out to me as maybe the weakest links. Grain of salt since I've never played with or against the deck. Thoughts on Glittering Wish, Lotus Cobra, Wargate? No idea if any of them would actually be good. 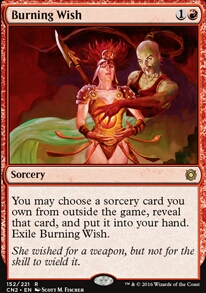 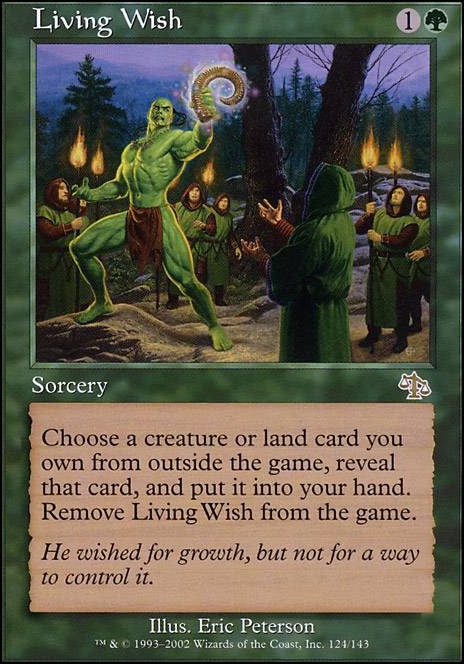 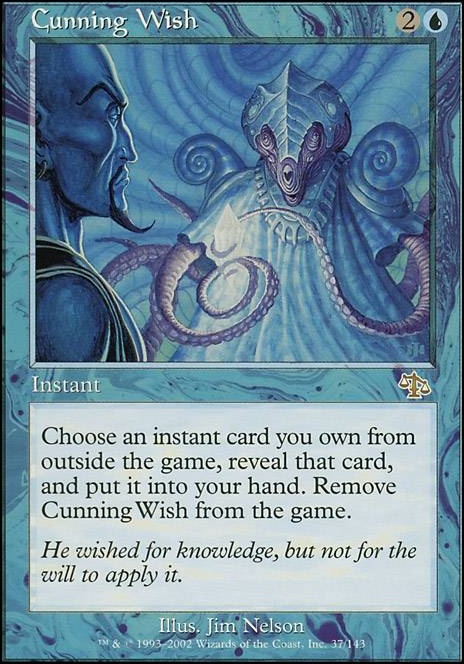 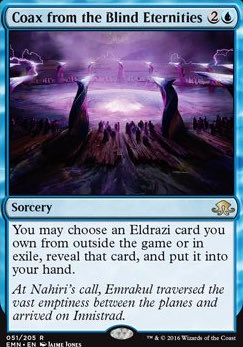 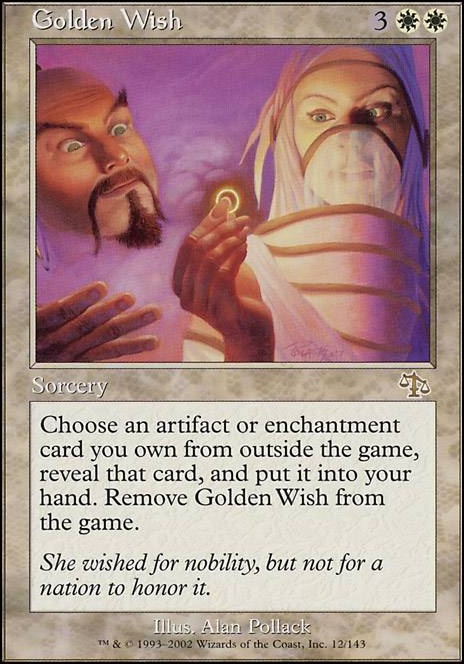 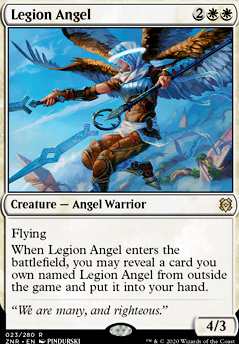 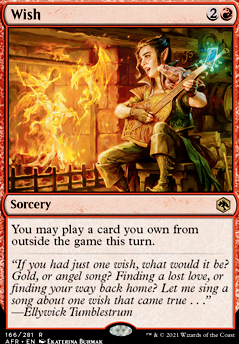 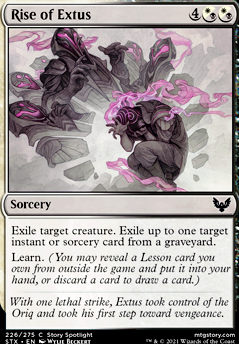 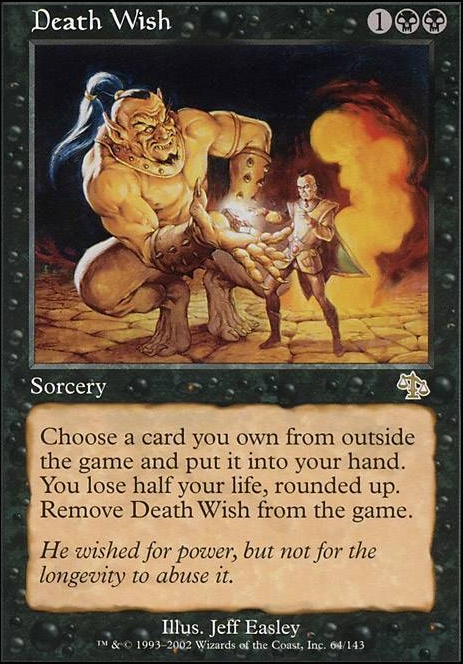 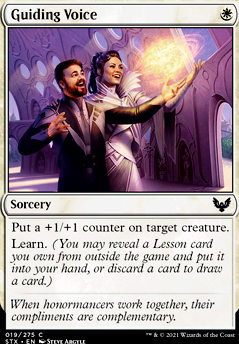 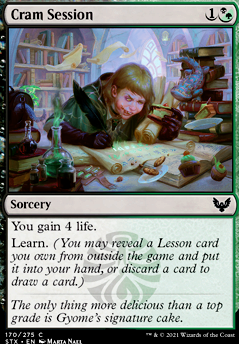 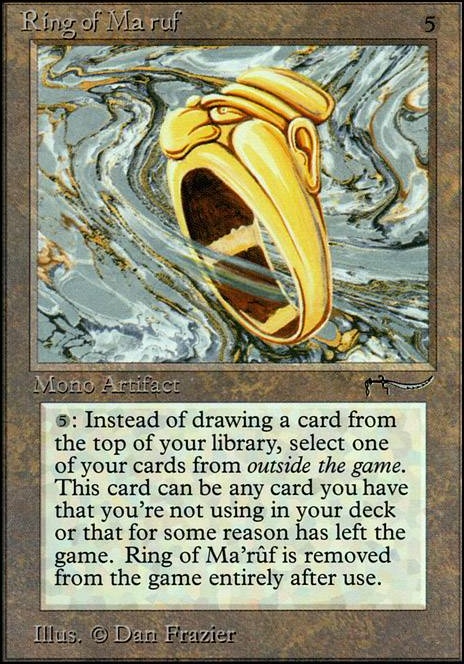 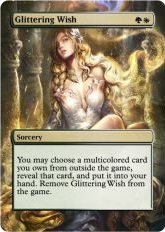