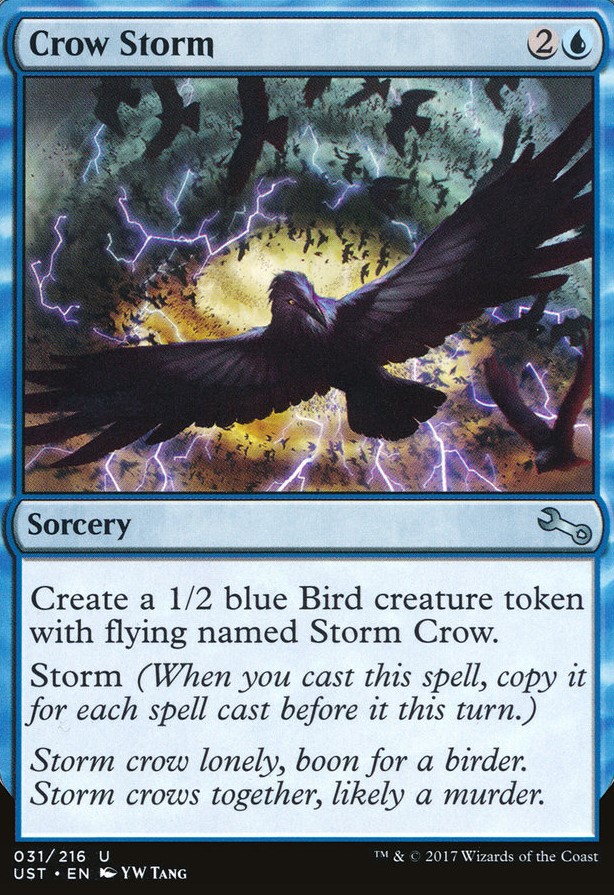 Storm (when you cast this spell, copy it for each spell cast before it this turn.)

And Melek said, "Let there be Spells"
by izzet4lyf 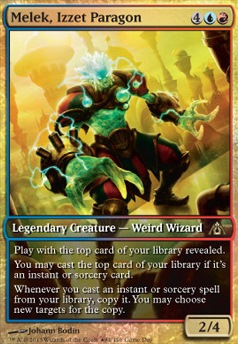 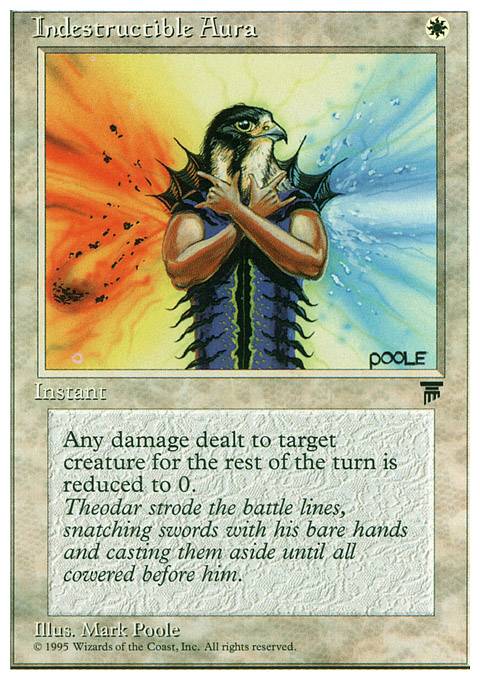 And now another card to go in the orange scarecrow deck:

Whenever a creature with flying becomes blocked by Straw Birdscarer, destroy that creature.

Make more Orange-colored cards to go in this deck.

I'm not sure if "Storm Crow" is lingo that y'all kids use, but I'm going to assume that you're referencing Crow Storm, but not an un-card. And I feel like doing it in the likeness of The Wanderer...

Non-human creature spells with flying you cast cost less to cast, and can't be countered

Probably broken, I don't know, but at least there's a decently strict condition to the static ability. Maybe the one loyalty ability should only count flying, nonhuman creature spells? Does that make it too weak?

Make a card with a storm-like effect that is really good but not broken.

I think this needs Crow Storm.

Would Crow Storm be too heretical here? If not, it would be awesome flavourwise while propably not too powerful.

Okay, so I finally had some time to come by and take a closer look! First, I suspect you know this, but Crow Storm, Five-Finger Discount, and are silver-bordered and thus not legal in commander. Many playgroups will allow them, though, which is fine if yours lets you. With that being said, Bronze Tablet is beyond banned: it permanently exchanges ownership of a card, an effect that is never ever allowed under any circumstances in modern Magic. I know it's in the sideboard, but it's not even worth having there.

Second, this deck looks a lot better than the first time I stopped by here! It has a tighter focus and more focus on a specific goal: steal if you can, mill if you can't. You're still on a budget, so I'll do my best to keep that in mind. I don't know if you're opposed to infinite combos, but Bloodchief Ascension is great here: just a great card anyway with mill, but doubly awesome when it goes infinite to kill opponents with Mindcrank. Mnemonic Betrayal might be exactly up your alley, as might Lazav, Dimir Mastermind and/or Lazav, the Multifarious. You also could use some more decent draw effects, like Rain of Notions, Read the Bones, etc.