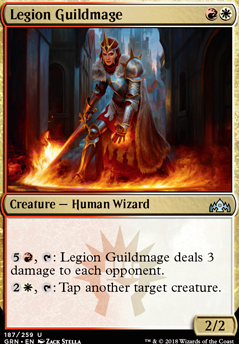 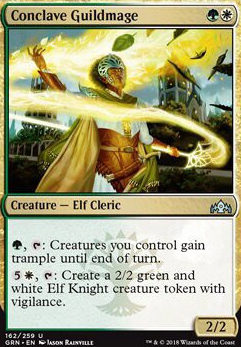 Red, White, and Boros
by Johnnyson300 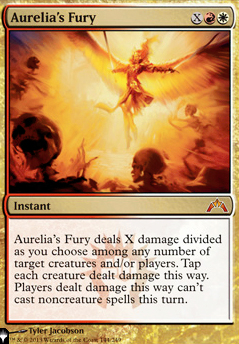 What would you recommend taking out to add the creature's, i was thinking about the Legion Guildmage since I don't seem to use it's ability that much.

Here some potentially decent commanders that aren't on the list yet:

Ryjo on Best Art from Guilds of ...

I'd say Aurelia, Exemplar of Justice has the best art in my opinion, followed by, in no particular order, Flight of Equenauts, Justice Strike, Ledev Champion, Legion Guildmage, and Trostani Discordant.