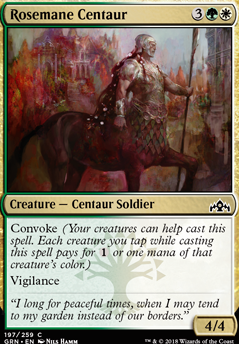 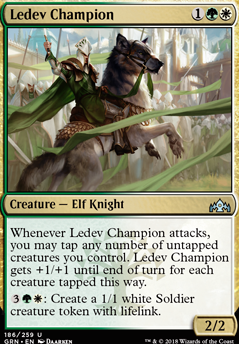 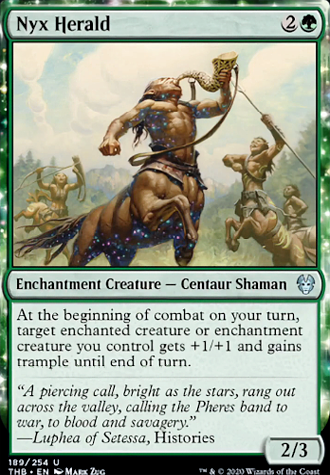 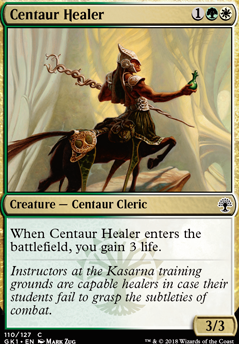 Dreamweav3r on Best Art from Guilds of ...