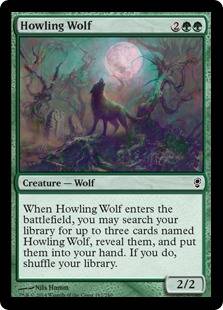 When Howling Wolf enters the battlefield, you may search your library for up to three cards named Howling Wolf, reveal them, and put them into your hand. If you do, shuffle your library. 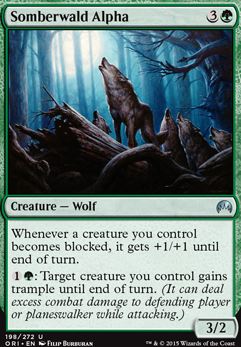 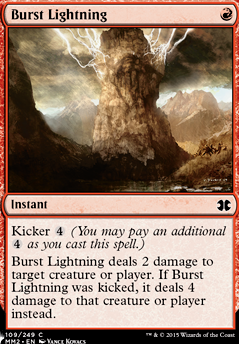 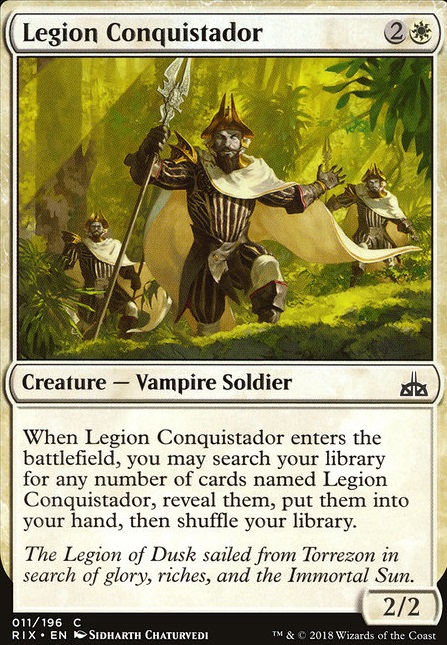 Welcome to the pack
by Berserker9001 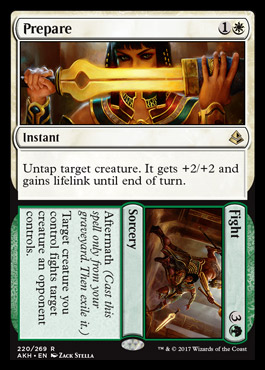 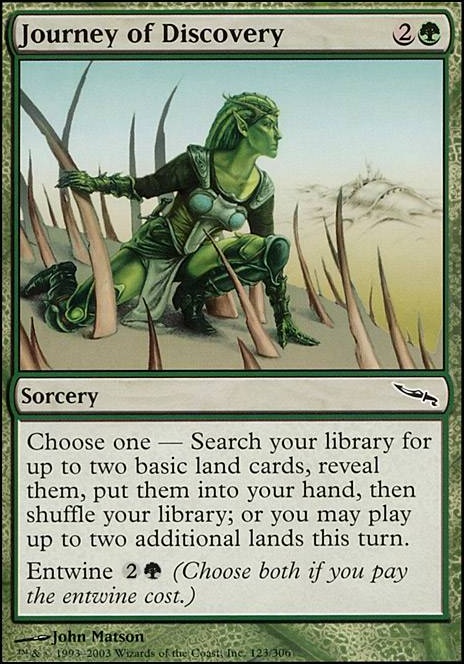 Simon_Williamson on War Has No Winners. (A â¦