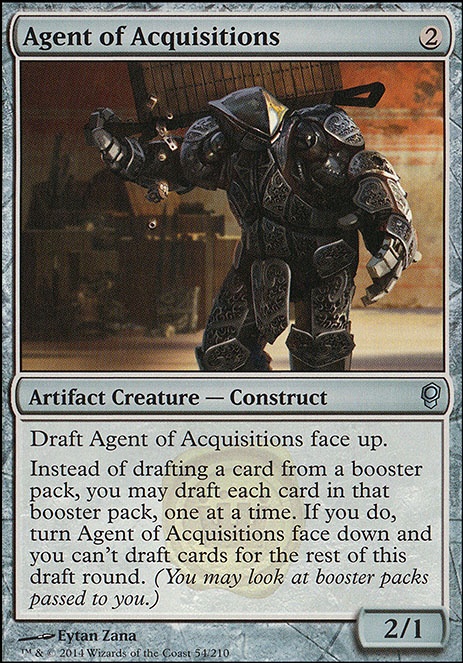 Draft Agent of Acquisitions face up.

Instead of drafting a card from a booster pack, you may draft each card in that booster pack, one at a time. If you do, turn Agent of Acquisitions face down and you can't draft cards for the rest of this draft round. (You may look at booster packs passed to you.)

My Basic Cube
by NoTofu4U 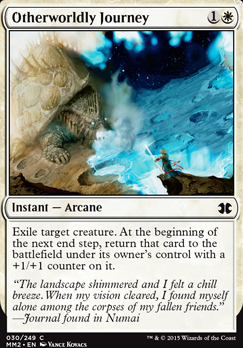 All Conspiracy Cards
by bayonetta4life 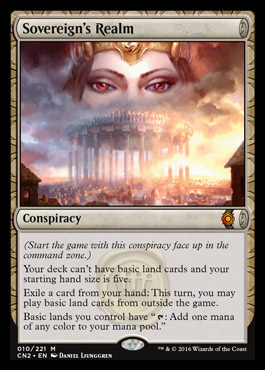 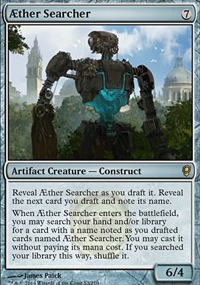 Simon_Williamson on War Has No Winners. (A ...

I don't want it to seem like drafting straight conspiracy, but I really like the interaction among people they bring.