Whenever a creature you control with haste attacks, create a tapped Treasure token. (It's a colourless artifact with ": Add one mana of any colour.") 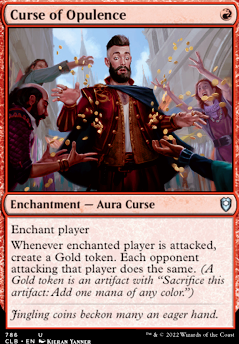 The Money Cut
by JUJI123 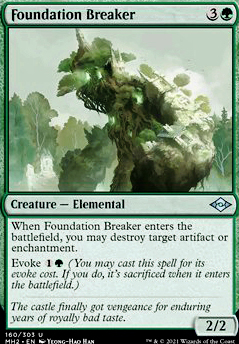 legendofa on Does Xorn trigger for each â¦

Ognis, the Dragon's Lash's ability triggers for each attacking creature with haste, so that's three independent triggers. Xorn sees three instances of Treasure creation, and replaces each one with "that many plus one." You would end up with three triggers giving two treasures each, for a total of six treasures. 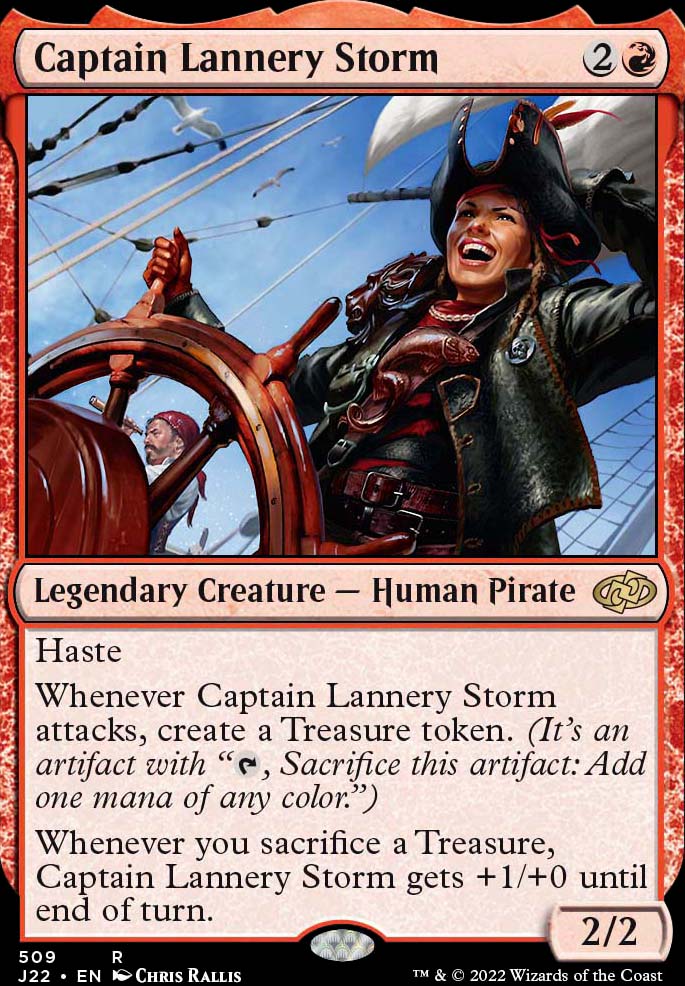 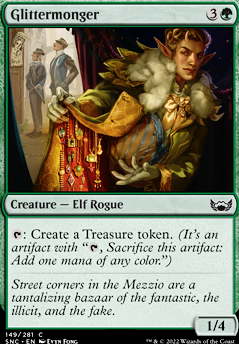 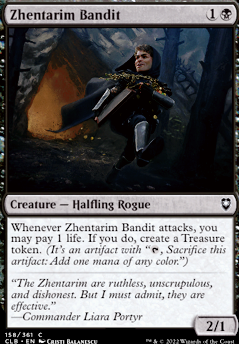 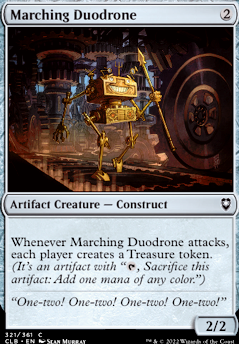 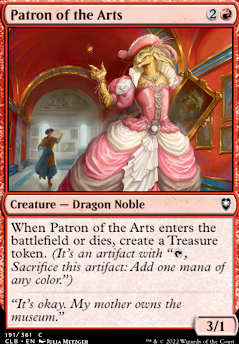 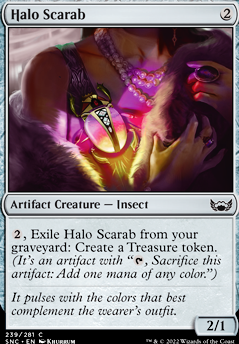 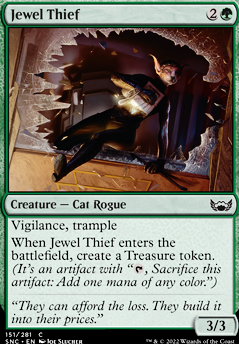 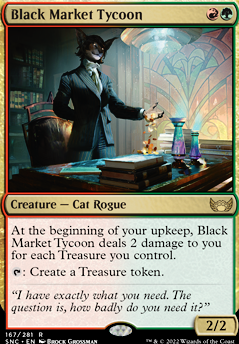 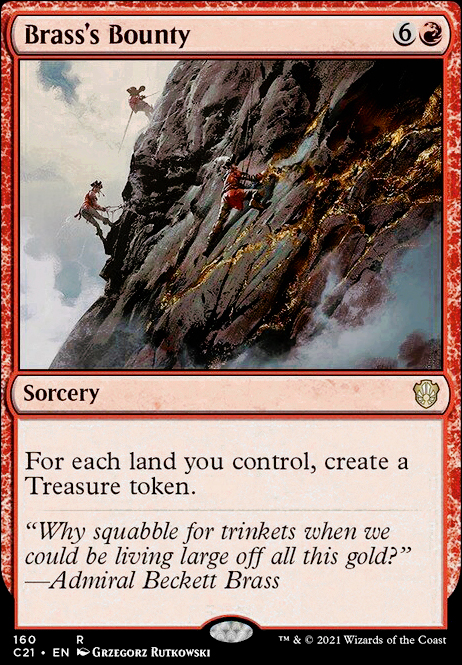 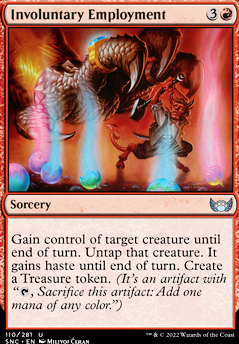 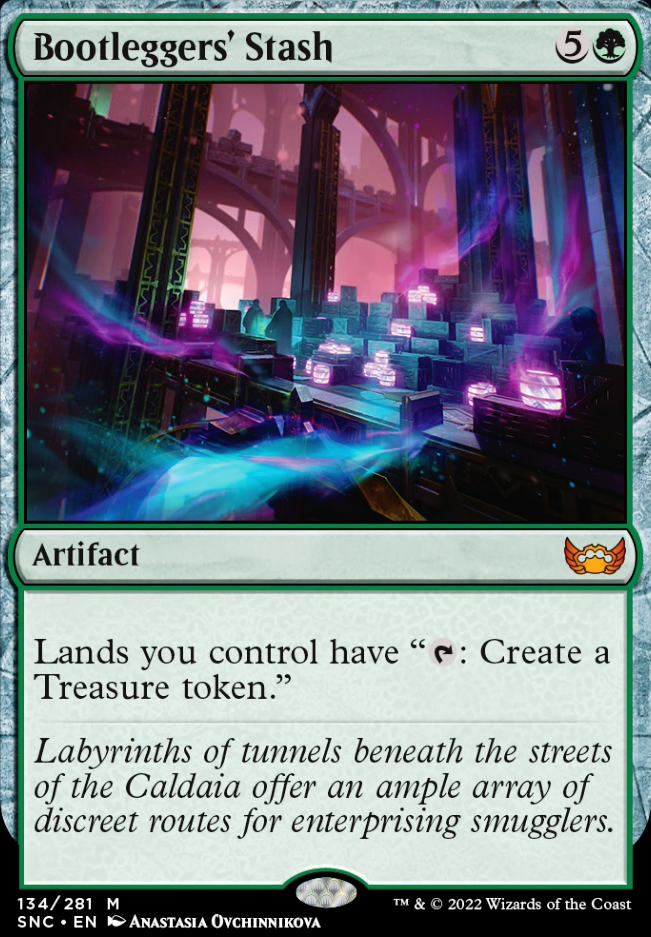 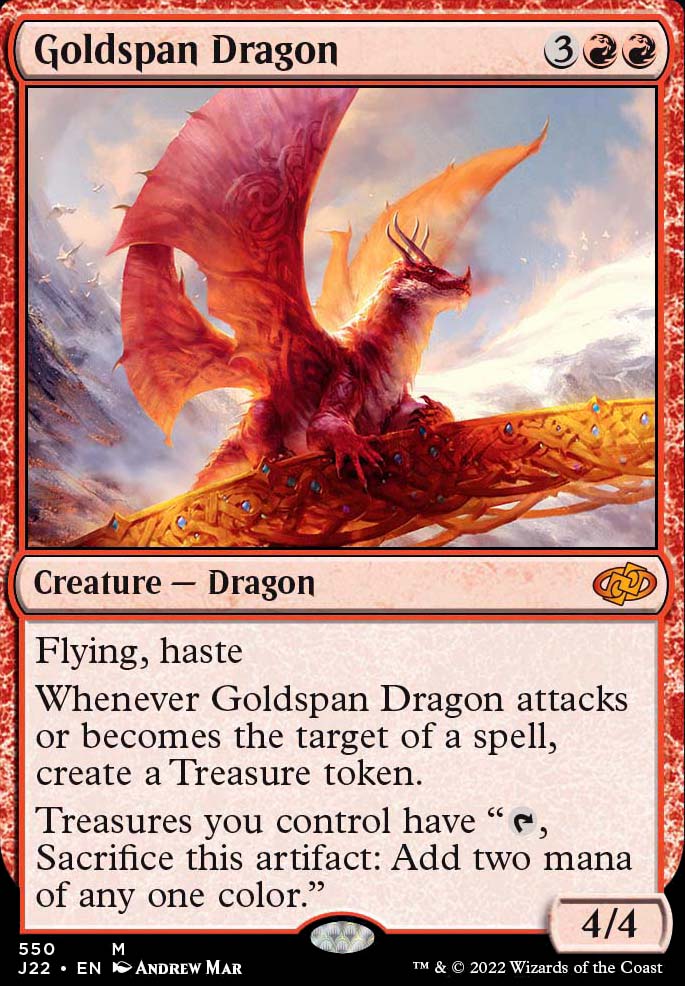