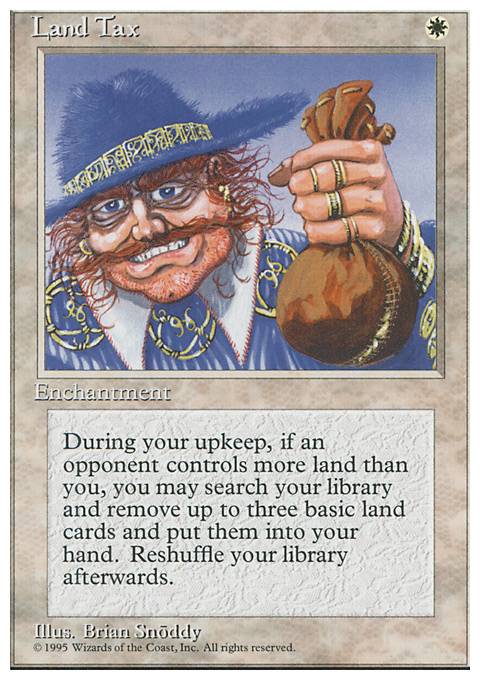 The Royalty Must Die

Great deck! May I suggest adding Aryel, Knight of Windgrace or Oathsworn Knight?

I also recommend Knight of Grace and Stillmoon Cavalier. Again, I'd like to reiterate that this is a refreshing deck to see. Good job!

Unfortunately, Aryel, Knight of Windgrace and Dauntless Bodyguard just rotated out of standard. Venerable Knight would be a good replacement for the Bodyguard, if you're looking for a 1-drop.

Corpse Knight is another interesting card. It puts you more on a drain plan, but it also combos with Worthy Knight .

You have way too many one-offs and very un-focused mana curve. You have to choose:

Playing both strategies means both are worse off.