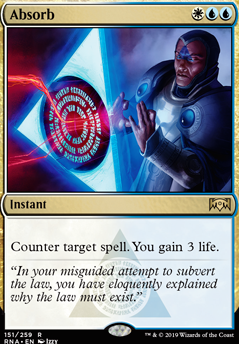 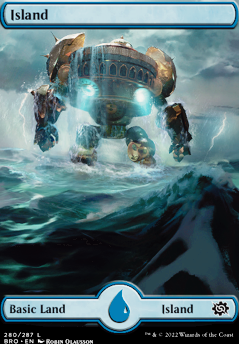 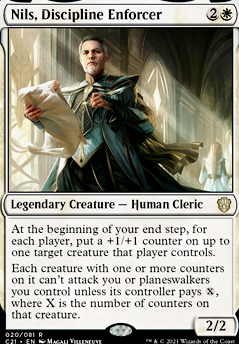 Absorb worth a spot?

Test out those lands. I think Shambling Vent should stay in over Maze of Ith because it feeds the life gain theme and it adds 2 out of 3 colored mana while Maze adds 0.

Absorb over Negate for the Oloro trigger.

Double Masters 2022 will not be released for several months, yet, but I am so excited about it that I wish to begin speculating about it, now. The first Double Masters set was wonderful and contained many great cards, so I have high expectations for the second set, as well, and I am certain that WotC realizes that the players are highly anticipating this set, as well.

Another reprint of Doubling Season would certainly be nice, as that is such an awesome card that it will always be expensive unless it is reprinted frequently, but I know that WotC is not likely to reprint it again, so soon after reprinting it in the first Double Masters set, so reprints of both Anointed Procession and Parallel Lives would also be greatly appreciated.

Ancient Spider, Book of Rass, Dromar, the Banisher, Fungal Shambler, and Mystic Remora are not especially expensive, but have never been reprinted in the modern card frame, so it would be nice to see them reprinted with it. Similarly, Oloro, Ageless Ascetic and Kynaios and Tiro of Meletis were originally printed in the modern frame, but not the Magic 2015 version of that frame, so I would like to see them reprinted with it.

Chromatic Lantern and Privileged Position are not too expensive, but definitely still should be reprinted, to keep them available and affordable.

I definitely would like to see Absorb, Recoil, and Undermine reprinted, preferably downgraded to uncommons, since I do not feel that they should be rares by todayâs standards, and further reprints of Mind Stone, Thought Vessel, Thran Dynamo, and Gilded Lotus would also be nice, as well. Arcane Signet and Commander's Sphere are not expensive, but they are difficult to obtain in foil, so reprints in this set would help with that, but that is not likely to happen, since this is not a Commander set.

What does everyone else say about this? What are your hopes and prediction for Modern Masters 2022? 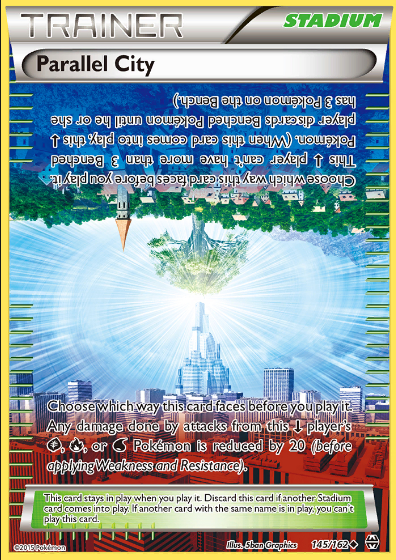