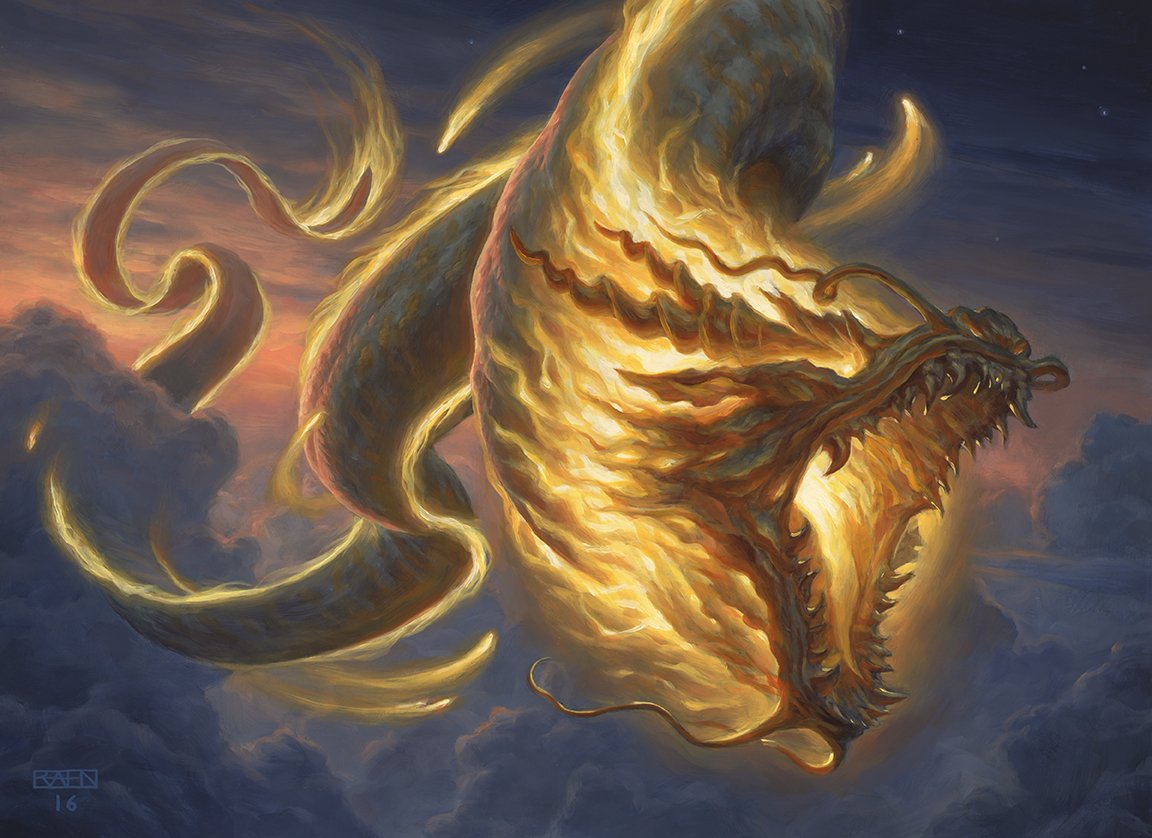 Background Images: Now, you can see the cool Yosei, the Morning Star art in the background.
Upvote Button: Which makes this nice little button that I would appreciate you clicking: +1 Upvote If you're wondering, it's for this deck.

I'm KINGofORESKOS, a proud MTG fanatic. For drafts and tournaments, I usually head over to the Channel Fireball Gamecenter. I've been playing Magic for a few years now, and I love all things MTG. My first deck was a Golgari Grave deck, and my first rare was a promo Whip of Erebos. My first mythic was a Soul of Zendikar, and my first planeswalker was Vraska the Unseen. The first time I ripped someone of was when I traded my Soul of Zendikar for their foil Polluted Delta, because according to my victim, "Polluted Delta doesn't even have any good abilites!" My best booster pack I've ever cracked had a Cryptic Command and a foil Emrakul, the Aeons Torn! And of course, my first tournament and my first draft were both catastrophic fails. Also, at one point, I was on both of those top 20 community member lists, but that was a while back.

Bypass the Mana Cost & Skip to the Fun Part

The Approach of the Evil Tricycle