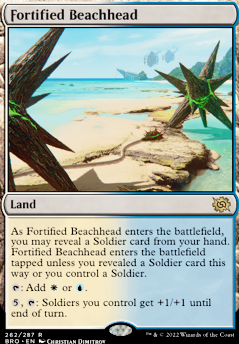 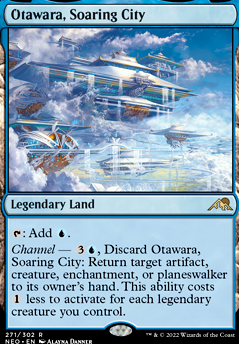 Autobots, Roll Out!
by WNYMtGGuy 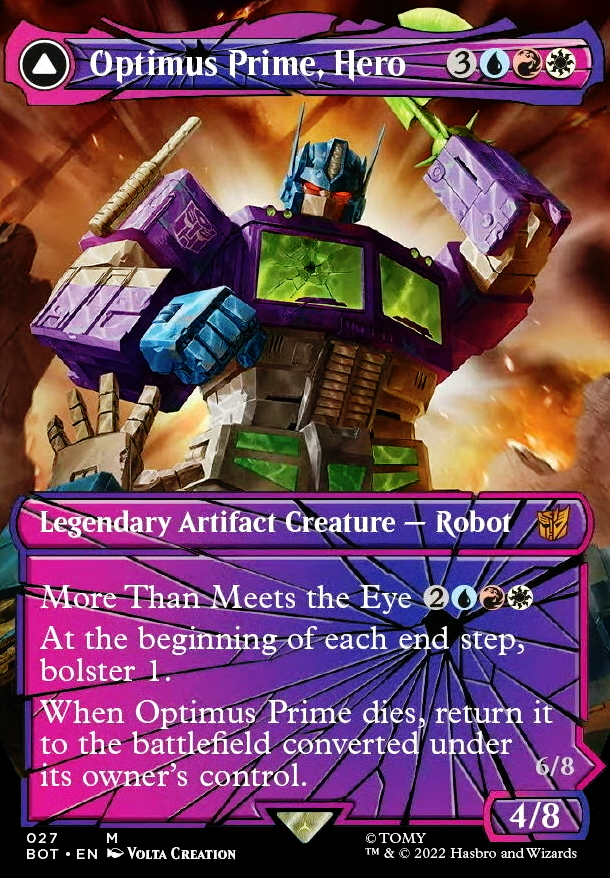 Forces of the Imperium - Modified
by danrhoeppner

Casual Soldiers of Harbin
by dnthymamai 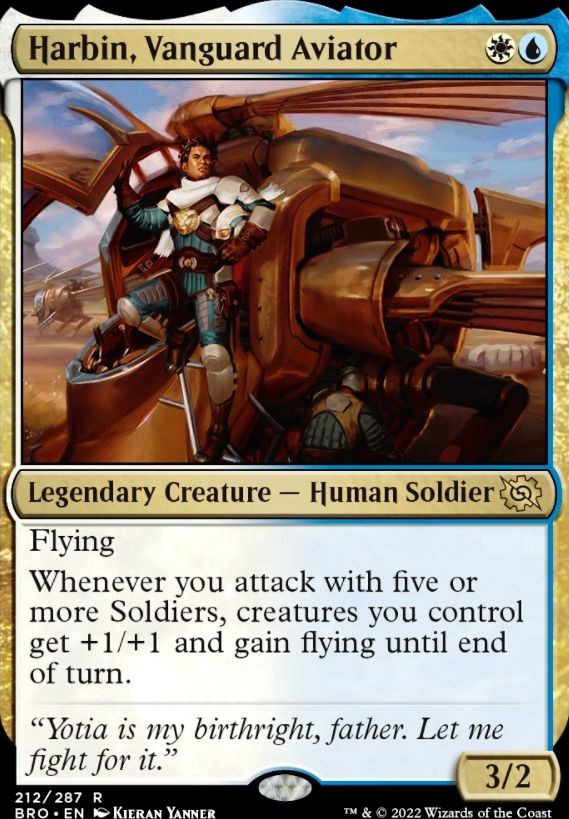 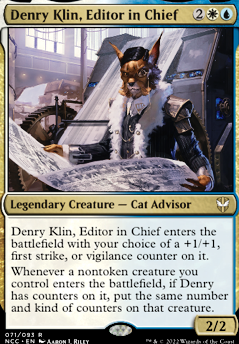 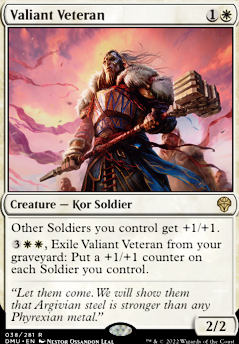 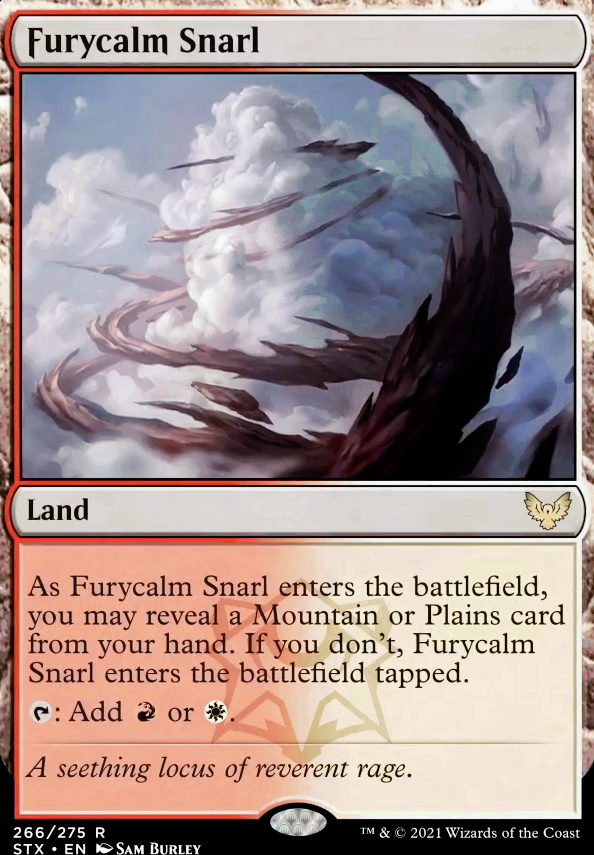 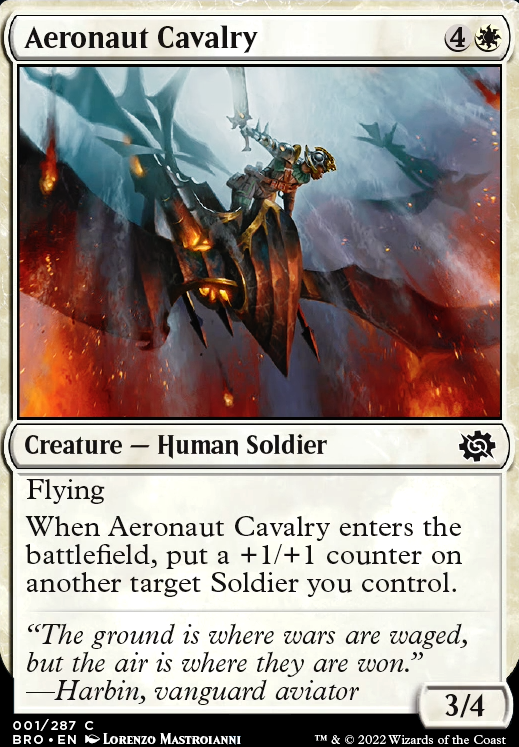 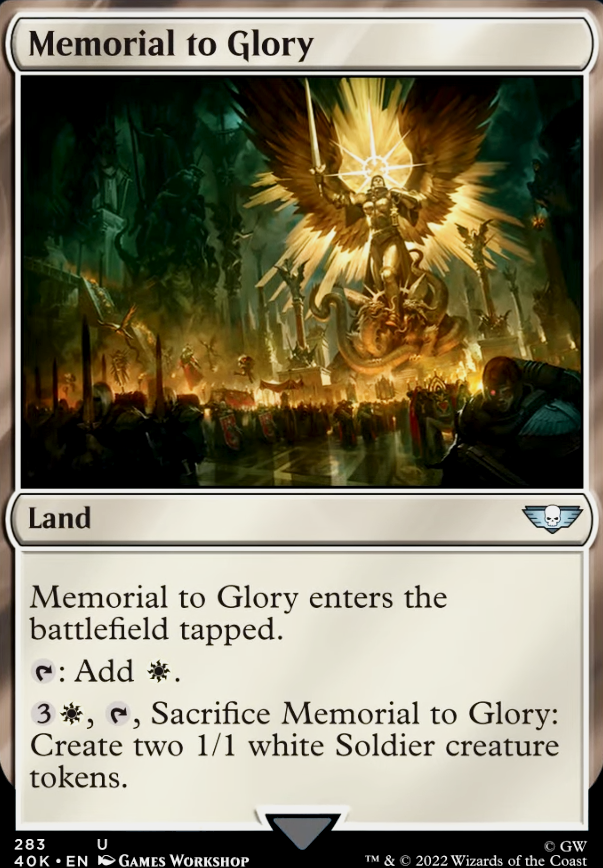 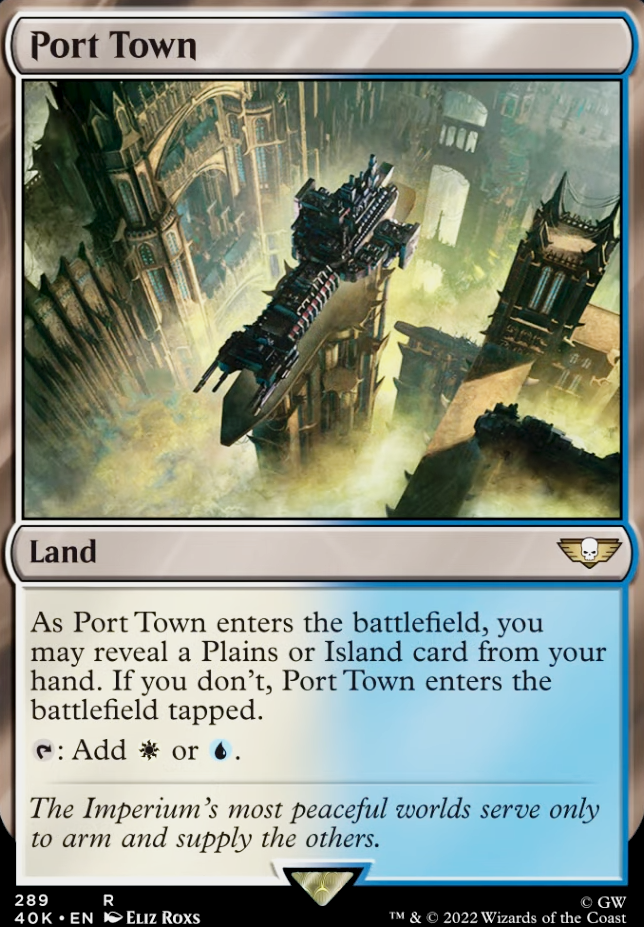 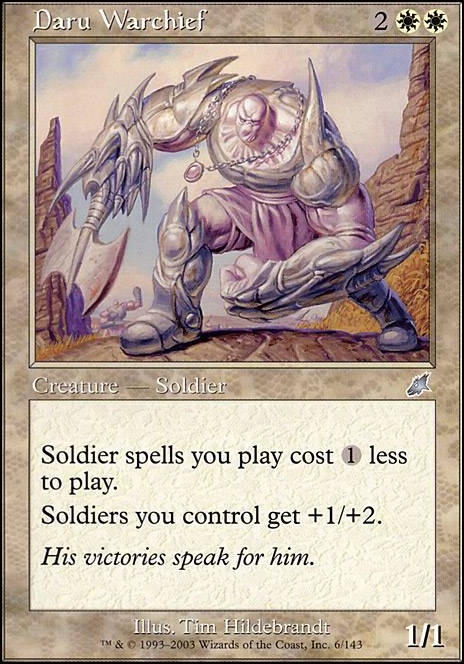 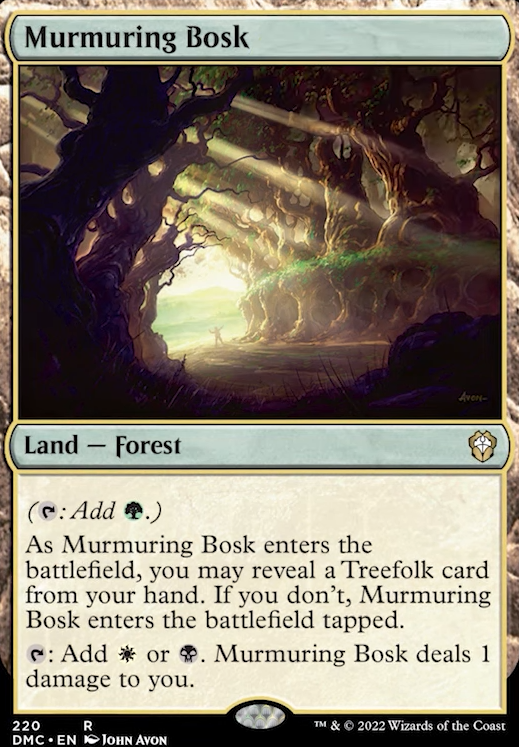 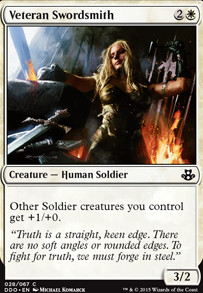 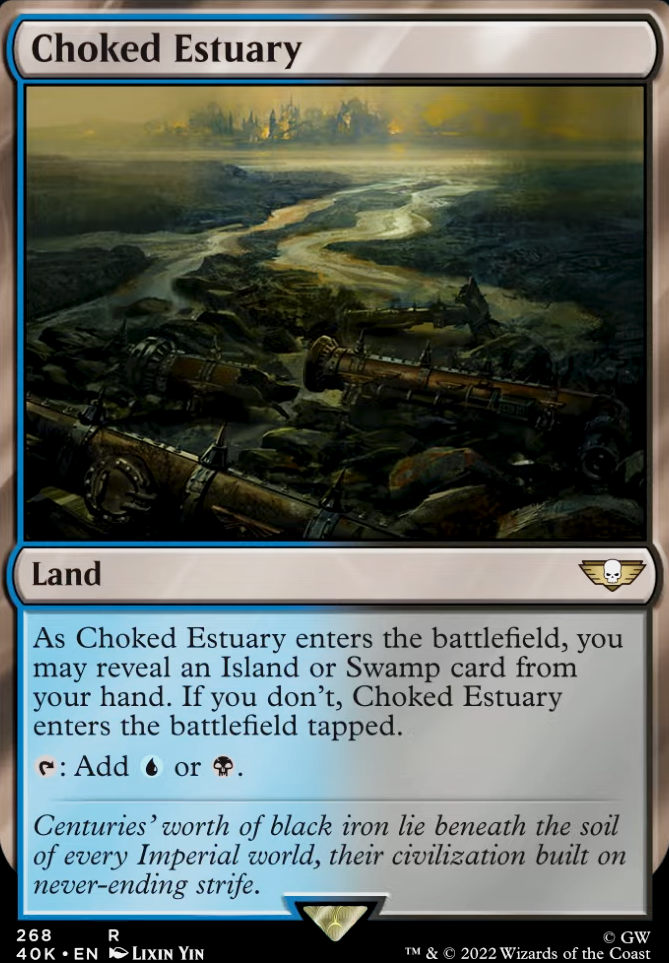 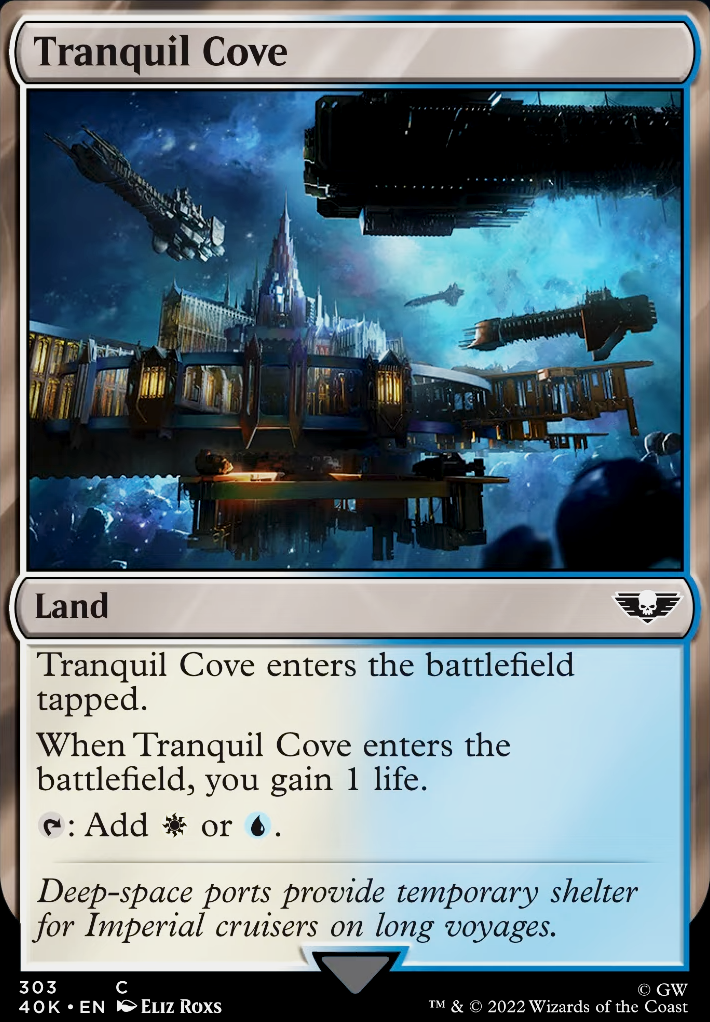