When Hazezon Tamar enters the battlefield, put X 1/1 Sand Warrior creature tokens that are red, green, and white onto the battlefield at the beginning of your next upkeep, where X is the number of lands you control at that time.

When Hazezon leaves the battlefield, exile all Sand Warriors.

Hazezon Tamar occurrence in decks from the last year 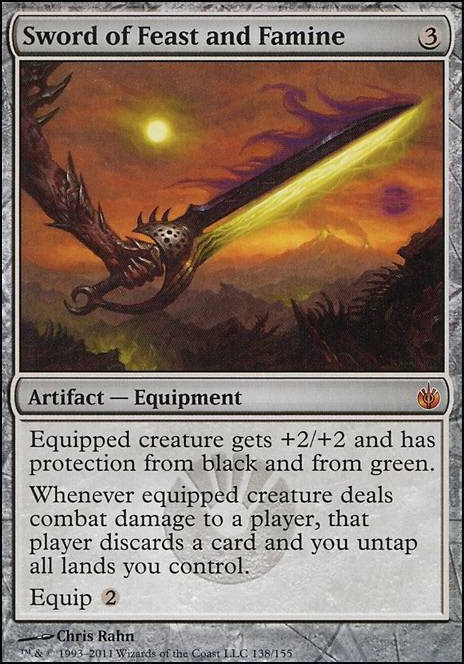 Depends what you mean by âvalueâ. Monetarily speaking, Iâd of course agree with the above comments. Value as far as playability would depend on the format/playgroup and build, but I imagine 9 times out of 10 Mana Drain would see play over Hazezon Tamar . The latterâs artwork is killer, regardless. God I miss the older art direction for the cards...

Hello brothers, I currently am looking to buy either a Judge Promo Mana Drain or a Legends Hazezon Tamar for my Collection.

Which one do you consider to be a best purchase in terms of future value?

Anowon, the Ruin Sage decided to stop being a nerd, yet ironically picked up in the process. Anyway, a cmc 4 draw engine in the command zone certainly isn't bad, although I'm sure a lot of Robin Hood fans are disappointed that isn't involved

Obuun seems underwhelming, being seemingly linearly beatdown-focused, and it faces competition from Hazezon Tamar in terms of converting lands into P/T. But hey, animated lands could be decent if the deck ("Land's Wrath") contains enough new support for the archetype

I feel like a Conjurer's Closet would be a good card in this deck, you could sac a bunch of your tokens to an Ashnod's Altar or Phyrexian Altar and then simply flicker Hazezon Tamar at end step for a complete restock of tokens. Could also be used with Avenger of Zendikar and have a steady supply of plants.