It's a Zoo Out There!
by Aldel

I am not IN danger. I AM the danger.
by Aldel 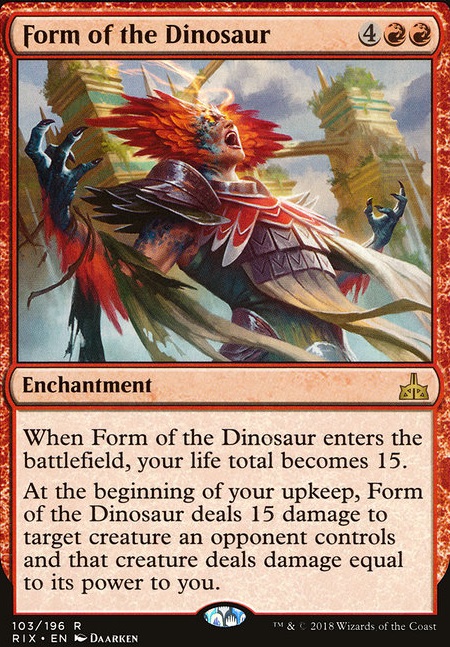 My Kaalia deck. This one originally had Kaalia, Zenith Seeker but I got OG Kaalia for my b-day. Initially I thought they could be used interchangeably but I've realized they work in very different ways... Anyways, these are all cards I already own so if anyone has suggestions on how to improve, I'm all ears.

The "Whatever It Takes" derives from this deck's ability to use just about every resource possible to get the upper hand; the deck, graveyard, lands, battlefield, hand, and life.

This is a combat-heavy deck which is the reason there's a quite a few Instants: you want to be able to intervene and control the outcome of your combat phases. For example, you can lure your opponent to block weaker creatures and then remove them with a Mortify or Cast Down.

The Sorceries are there to give you a good "umf" boost with 4 board wipes, 1 mass resurrection, and 1 alt win con.

Lich's Mastery + Vilis, Broker of Blood can be a life saver late game once most enchantment board wipes have been played. Since Vilis converts life loss to card draw, you essentially give yourself an extra 100 life to win the game (excluding what you may have in exile by this point). It's fun!

Command the Dreadhorde + Gideon's Sacrifice All the creatures, none of the damage.