Behold, this infallible truth: Mishra, the tragic robot-smith extraordinaire, is MtG's answer to Doctor Wily, Capcom's evil scientist obsessed with the artificial. The other, more obvious reason to love that card is because Mishra is Magic R&D's raised middle-finger at every EDH player (just kidding EDH players, you know I love you--BUT YOU'RE A F*CKING CULT OF WEIRDOS.)

In any case, this deck is what you might call "construct tribal." You might call it that. You might even call it "jank." I'm not one-hundred percent sure what that means, and I'm definitely not sure what you'd actually call it--but I know what I would call it: a promising scheme to destroy my part-time arch-nemesis and otherwise full-time giggling parasite, Jay-Key! I went with red, blue & black to portray the sinister theme of Doctor Wily's designs for world domination and/or automation.

These are the priorities running through my perverse, throbbing brain while assembling these cards:

1.) CONSTRUCTED OF CONSTRUCTS | Artifact creatures are cool and all, but I'm making a "robot deck." These things need to be powered by clockwork, not magical shenanigans. Am I splitting hairs, here? In a high fantasy environment, you can definitely have automated systems and assemblies that are powered by magical sources, but golems are simply animated hunks of chunks, lacking sophistication or engineering. So no golems!

2.) IF THEY'RE IN A CLUB, THEY GET SNUBBED | No clan, guild, or faction-associated cards bearing the watermarked organization symbol. The hardcore-Vorthos in me can't handle sharing command of my spells and creatures with some self-important, authoritative horse's ass. Doctor Wily doesn't cooperate with guild-masters, no way.

3.) DRESSED TO KILL | This deck was made with those 8-bit Mega Man Ultra Pro sleeves in mind. I bought 'em a while ago from Docking Bay 93 (the local card n' comic shop,) and I've yet to do anything kickass with 'em. A robot deck must rise...

4.) SENTIMENTAL STEEL | These are the cast of Mega Man representations that I currently maintain in this deck. They make me happy. 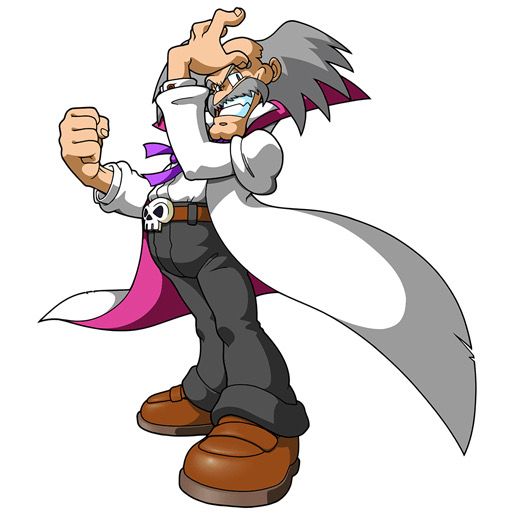 Dr. Albert W. Wily is the entire reason for the Classic Mega Man franchise. Without Wily pushing his horsesh*t onto the world, there's nothing for Mega Man to do. Imagine playing a game where you control the Blue Bomber as he pays the bills, mows the lawn, and unceremoniously plunges the toilet whilst still hungover from Taco Tuesday. Press A to spend all day taking a cozy, satisfying nap!

So, when you get to the end of a Mega Man game and you're face-to-face with the authority on evil automation, you should thank him for going through the trouble of setting up all of the lovely obstacles you've overcome. 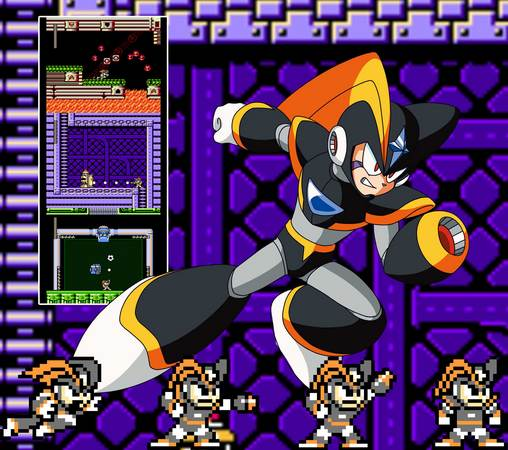 Nothing keeps Wily's plans on-track like a righteous field-lieutenant by the name of Bass! I would have loved to see Bass show up in one of those Capcom team-fighting crossover titles. I guess those Capcom folks aren't getting any of my letters... 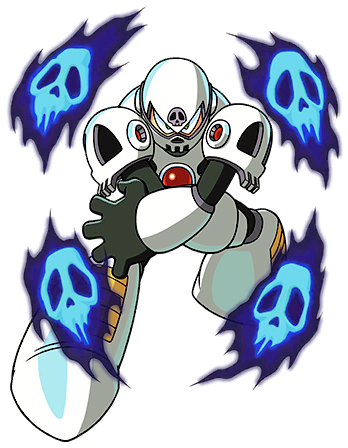 So yeah, it's called a lot of things. 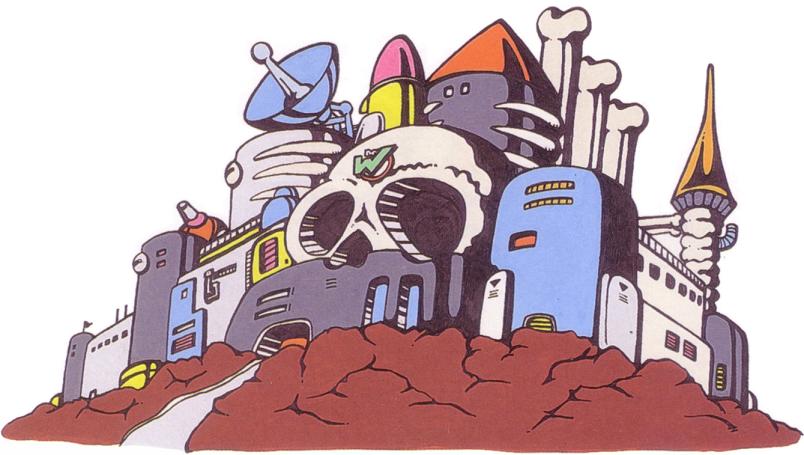 When you approach a castle built onto a gigantic skull, you better be ready to meet a certain devil in yellow. Doctor Wily's Castle has the best surprises and the most exciting toys! 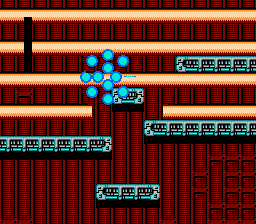 Right when you finally think Dr. Wily isn't monitoring your every move, you're thrust into a sprawling gauntlet of Obnoxiously Huge Death-Lasers--THE GENIUS OF IT!!

This card list is now officially current with what's in my deck box. A few minor adjustments were made, nothing that totally broke my fucking heart. The synthetic, emotionless theme of Year: 200X makes upgrades and removals vastly easier to deal with emotionally than with any other deck. Now that Modern Horizons is out, I can confidently use Scrapyard Recombiner to replace Scrap Trawler, which was probably the most worthless machine in my lineup. And lastly, I switched out the sleeves for some new Dragon Shields featuring some sweet Mega Man art!

Don't thank me, just take it!