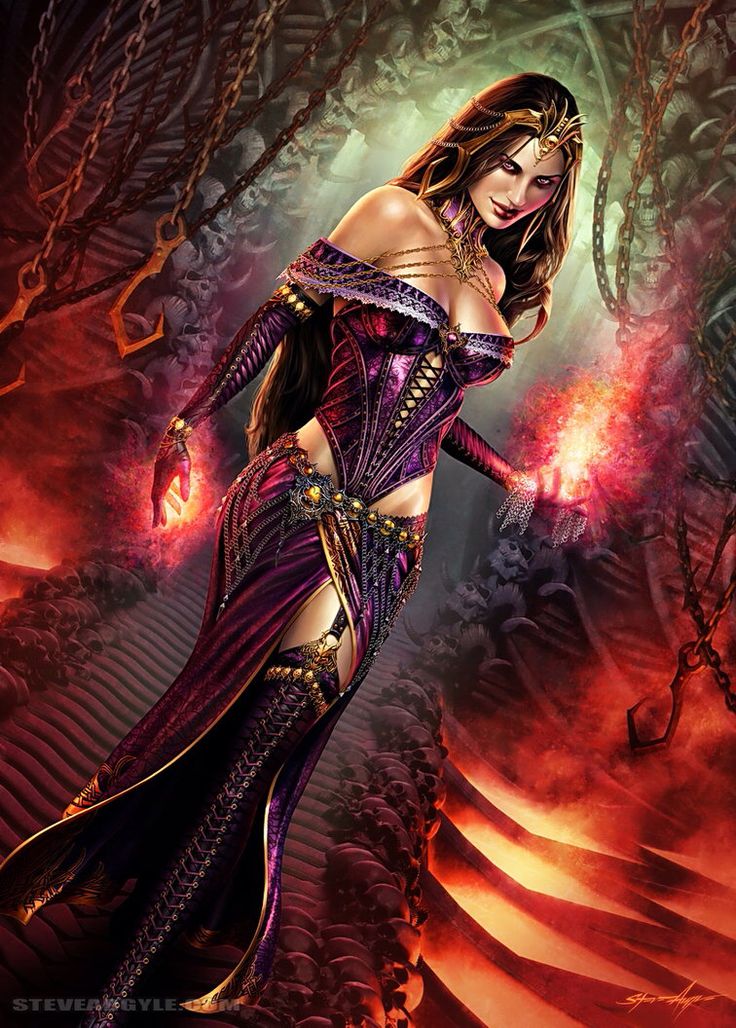 This is my take on Black Devotion, featuring Liliana of the Veil , Liliana, the Last Hope , and Phyrexian Obliterator . Although this build essentially plays like Mono-Black, I splash White for Path to Exile , Lingering Souls , and artifact/enchantment removal in the Sideboard.

This build is primarily midrange/control-oriented, but can become very aggressive by turn four. Devotion is a possible win condition with Gray Merchant of Asphodel , allowing the deck to bypass combat and drain the opponentâs life directly.

Traditionally Mono-Black lacks the ability to deal with artifacts, enchantments, and indestructible creatures. This deck addresses those concerns by splashing White, yet still retains the original spirit and feel of Mono-Black.

Eliminate a threat on turn 1 with Fatal Push , Path to Exile , Thoughtseize , or Inquisition of Kozilek .

Next comes Liliana of the Veil , Liliana, the Last Hope , or Lingering Souls on turn 3, followed by Phyrexian Obliterator or Kalitas, Traitor of Ghet . on turn 4.

Ideally, an Obliterator, Kalitas, or Gray Merchant of Asphodel should follow relentlessly on each future turn, overwhelming the opponent's resources and life total simultaneously.

The twin Lilianas are the centerpiece of the deck.

Liliana of the Veil is the ideal turn 3 play and is crucial when facing builds with very few creatures, due to her recurring sacrifice ability. Her +1 ability cripples decks which lack sufficient card draw and allows me to dump any Lingering Souls or currently unplayable cards in my hand.

The Lilianas' ultimate abilities come into play during the late game, especially against control decks. Once a Liliana hits the board, the opponent will feel pressure to deal with her and will most likely spend time and resources trying to remove her, instead of targeting me.

Gifted Aetherborn has fantastic value for a 2-drop. It serves as deterrence against attacks, helps replenish my life total, and adds to my devotion. I used to run Bloodghast s for the synergy with the Lilianas, but I replaced them with the Aetherborn because of the Ghastsâ inability to block.

Dark Confidant allows me to start turn 3 with an extra card, versus turn 4 with Phyrexian Arena . An issue to consider with Dark Confidant is the risk of excessive life loss, especially because the deck runs a few CMC 4-5 creatures. However, there is about a 19% chance that I will suffer 4-5 damage each turn, which is worth the risk in exchange for another card draw. This life loss is offset by Gifted Aetherborn and Gray Merchant of Asphodel . Plus the Dark Confidant can be disposed of when necessary by blocking or self-removal.

Kalitas, Traitor of Ghet has lifelink and can either serve as a back-up finisher or a survival tactic. He eats Gifted Aetherborn s, Gray Merchant of Asphodel s, and the zombies he generates when my opponent's creatures die. If Kalitas is in play and the board is wiped, the opponent's creatures are still exiled and zombified. His zombie generating ability synergizes with Liliana, the Last Hope 's ultimate ability during the late game.

Thoughtseize and Inquisition of Kozilek allow me to discover my opponentâs strategy and discard their most important card. The loss of 2 life with Thoughtseize is minimal compared to the advantage the card provides.

Fatal Push eliminates the majority of threats for a single black mana and is probably the best black removal spell.

At first I was hesitant to splash white for Path to Exile , but it's crucial in a meta of indestructible or recursive creatures. Dismember is my favorite secondary removal option because it kills indestructible creatures, especially Gideon, Ally of Zendikar and Gideon of the Trials . Plus it can be cast for only 1 mana in a pinch, which often catches the opponent off-guard.

The 6 fetchlands allow me to consistently trigger Revolt with Fatal Push and choose the Godless Shrine s or Witch's Cottage out of the deck when needed. The fetchlands also thin the deck and randomize the remaining cards.

As a Swamp, the Witch's Cottage is tutorable by fetchlands, and during the mid to late game it helps recycle a Phyrexian Obliterator or Gray Merchant of Asphodel .

Urborg, Tomb of Yawgmoth helps during the late game if I have drawn several fetchlands and I would rather just tap them for mana, rather than lose life. It also ensures that the Castles and Cottage enter play untapped.

I included a single Nykthos, Shrine to Nyx in an older version of this build, which was supposed to come in handy during the late game. But each time I drew it in testing, it derailed my mana curve, since the optimal opening is to control four Swamp s by turn four to play a Phyrexian Obliterator . This is the same reason I do not run Arena .

I have included 2 Godless Shrine in this deck solely for access to Path to Exile , Lingering Souls , and Revoke Existence and Stony Silence on the sideboard.

Since the release of Silent Clearing , I now have a 2-for-1 additional white mana source and card drawer, which really increases the speed of this build during the late game.

I include Lingering Souls for its synergy with Liliana of the Veil and to deal with creature-heavy builds. Although Revoke Existence is a sorcery, its ability to exile rather than destroy an artifact or enchantment is crucial when going up against indestructible or recursive artifact/enchantment decks.

If you go up against weenie or a creature heavy build, cut 2 Liliana, the Last Hope , and bring in 2 Damnation . I like Damnation over other black creature sweepers because it destroys the vast majority of creatures in the game, versus Bile Blight , Flaying Tendrils , Drown in Sorrow , and Night of Souls' Betrayal .

Against Tron, or builds with several non-basic lands and artifacts, cut 2 Inquisition of Kozilek , 2 Liliana, the Last Hope , 2 Lingering Souls , and 1 Dismember , then bring in 2 Fulminator Mage , 2 The Elderspell , 2 Revoke Existence , and 1 Stony Silence .

Against Dredge, Reanimator, or other heavy graveyard manipulation decks, cut 2 Inquisition of Kozilek or 2 Thoughtseize and 2 Liliana, the Last Hope , then bring in 4 Leyline of the Void . In my opinion, Leyline of the Void is the best graveyard-hate in the game, because it only targets your opponent and may start the game in play.

Against a Planeswalker heavy build, cut 2 Inquisition of Kozilek or Liliana, the Last Hope and bring in 2 The Elderspell .

Any comments or suggestions are welcome and appreciated! Please +1!