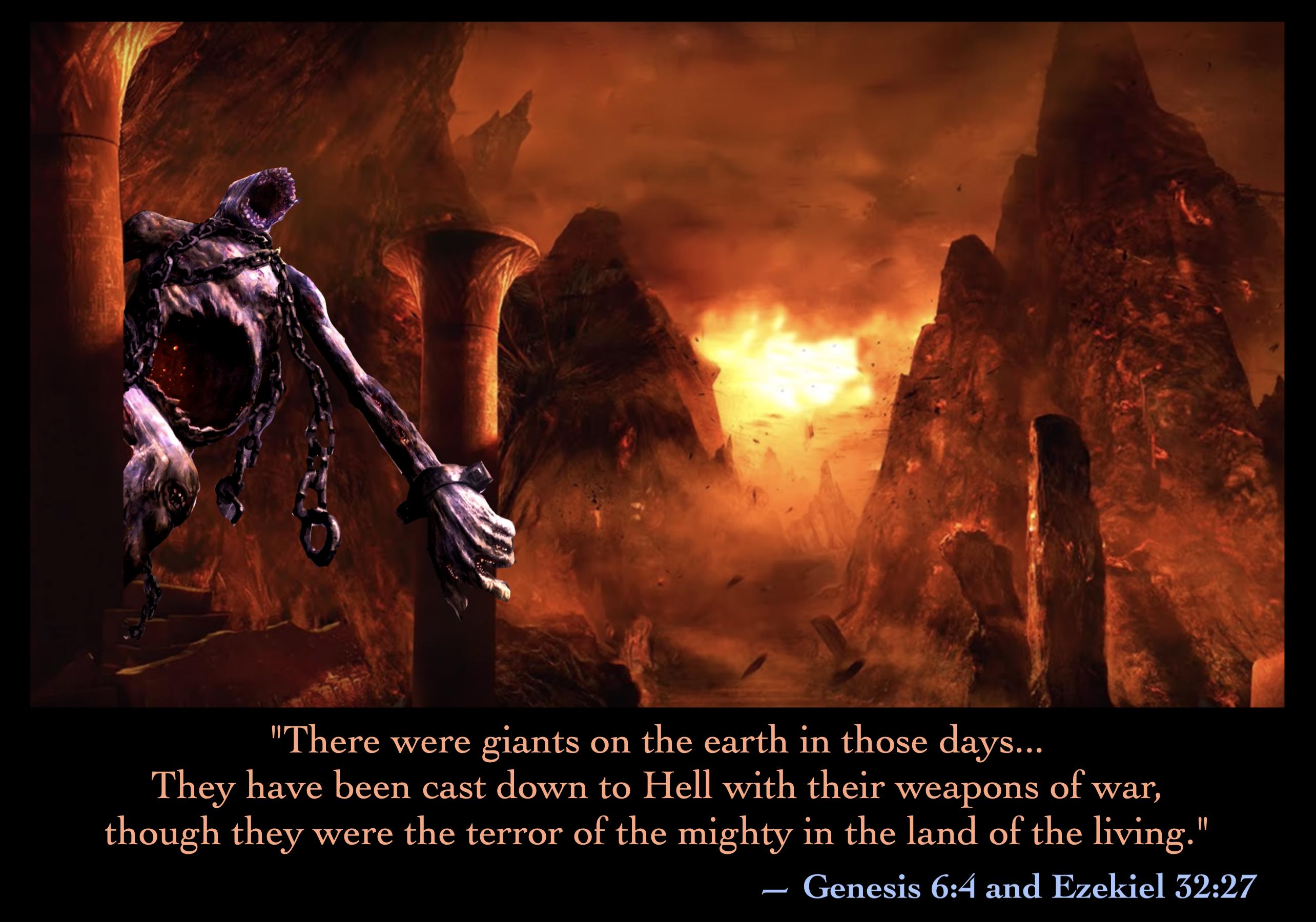 Why use that boring Simic titan when we could play with a giant hungry boi? 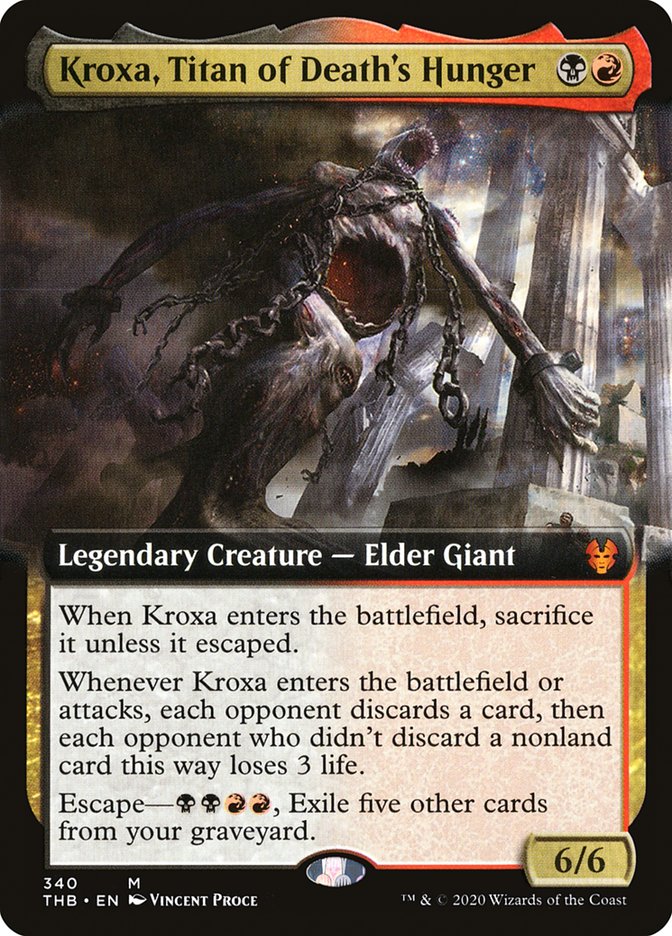 This is a grindy, staxy deck. The goal is to empty all opponentsâ hands, both through Kroxaâs ability and through effects such as Words of Waste/Mind Rake. After we strip our opponentsâ hands, we play a large suite of board wipes to remove any threats that already made it onto the battlefield, while our commander can be recast from the graveyardâ¦ Then we either:

This deck is relatively weak to continuous forms of graveyard hate. Something like Tormod's Crypt doesn't hit us too hard, but if something like Rest in Peace or Leyline of the Void is on the battlefield, this deck has a hard time functioning. Sure, you can force your opponents to discard, and you donât have to worry about their reanimation, but our commander cannot escape and thus cannot remain on the battlefield. In a meta with a significant amount of graveyard hate, Iâd recommend running Torpor Orb, despite its anti-synergy with Worldgorger Dragon.

Obviously, we have issues fighting against reanimator decks: we often just fuel them when we make them discard. Once their hand is entirely emptied, they lack spells to reanimate their threats, but they'll often keep a reanimation spell as the last spell in their hand. I run Rakdos Charm to handle this kind of thing -- it's great to 2-for-1 the reanimator player by removing their graveyard and nullify their spell at the same time. In a meta with a lot of reanimator options, I might run Soul-Guide Lantern and Tormod's Crypt.

This deck has some minor difficulty with decks that have powerful card draw in their command zone, such as Azami or Yawgmoth. I cannot afford Chains of Mephistopheles, unfortunately, which would help patch this difficulty. Until the point where I can afford it, Iâve been considering Uba Mask as an alternative way of shutting down draw effects.

This deck does not need its commander to win (none of the wincons require him). However, the deck is built under the assumption that you should usually have access to him, since death is not a big deal to a Titan. Commander damage (and Kroxaâs draining effect) are the go-to finishers when you canât find an infinite combo, so if Kroxa is stolen it can be tricky to actually achieve victory â even if youâre the only player who still has cards in hand.

And finally, the deck is HEAVILY color-reliant. Our land base runs almost no lands that tap for colorless, but itâs very important to have access to BBRR within the first five turns to let Kroxa escape. This is something to keep in mind during mulligans.

Our deck doesnât run very many mana rocks, either, since you almost never need more than 5 mana in a single turn under any circumstances: the deck empties our hand very quickly, and has an extremely low curve. This is mostly a good thing: it makes us far less vulnerable to artifact hate, many forms of stax, and lets us punish players who spend early turns ramping (since we can force them to discard their bombs). But it can occasionally be a problem in the very late game, or if we draw our reanimation targets without a way to discard them.

MAP OF THE UNDERWORLD

This deck was built in collaboration with the fantastic JqlGirl -- go check out her page! :)

KROXA - your opponents will hate you