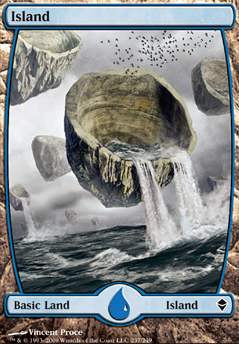 The Kingdom of Camelot
by Sanguinolency

This deck's goal is to use Thassa's Oracle and Demonic Consultation or Tainted Pact in response to the ETB trigger to remove our library. An alternate route is to use Kenrith and other utility pieces such as Training Grounds or Seedborn Muse to generate an advantage and control the board until win. More descriptive, full primer coming soon.

If you like the deck, make sure to upvote!!

A keepable hand in this deck revolves around which strategy you will go for.

First and foremost, never keep a hand with no land OR that is missing two of the three keys: 1. Two to three sources of mana 2. Interaction/Utility 3. Strategy building pieces

A hand with lands and ramp can secure an early commander play. Kenrith can become a heavy hitter on turn two or three. If you get him out early , you can buff and swing him in to a lot of things with trample and haste and +1/+1 counters. If this is the strategy you go for, keep a hand that allows you to cast Kenrith on turn 1 or turn 2 (Not that difficult to pull off). I would stay away from hands that have 5 or more lands as there wouldn't be much to do between rounds and would not help you forward a lead. Training Grounds is a great piece in this situation and I recommend tutoring for this if you end up going for this strategy. People will want to get rid of Kenrith when he is a problem, so I also recommend having some instant speed interaction to protect him.

Things to consider about this deck

With this deck being built specifically to my meta, if you plan to make a variation of this deck to play in your meta, there are some things you should know. Firstly, this deck is mostly and used to be a Tasigur, the Golden Fang control deck. It's far from that anymore, however there are still a lot of control aspects there. I brewed this deck to be a midrange/fast combo/control deck aimed more towards the fast combo. The reason is goes in so many directions is due to the versatility of Kenrith. Secondly, this deck is not 100% optimized due to it being a paper list and restricted to my budget, so there are a few lands and cards that the deck would need if you were building it fully optimized, such as, OG Dual Lands (i.e. Tropical Island, Imperial Seal, and Timetwister. Finally, this deck is meant for a competitive meta, so if you take this in to a casual game, your opponents might get a bit frustrated.

Thanks for reading the description! If you like the deck, make sure to upvote it! 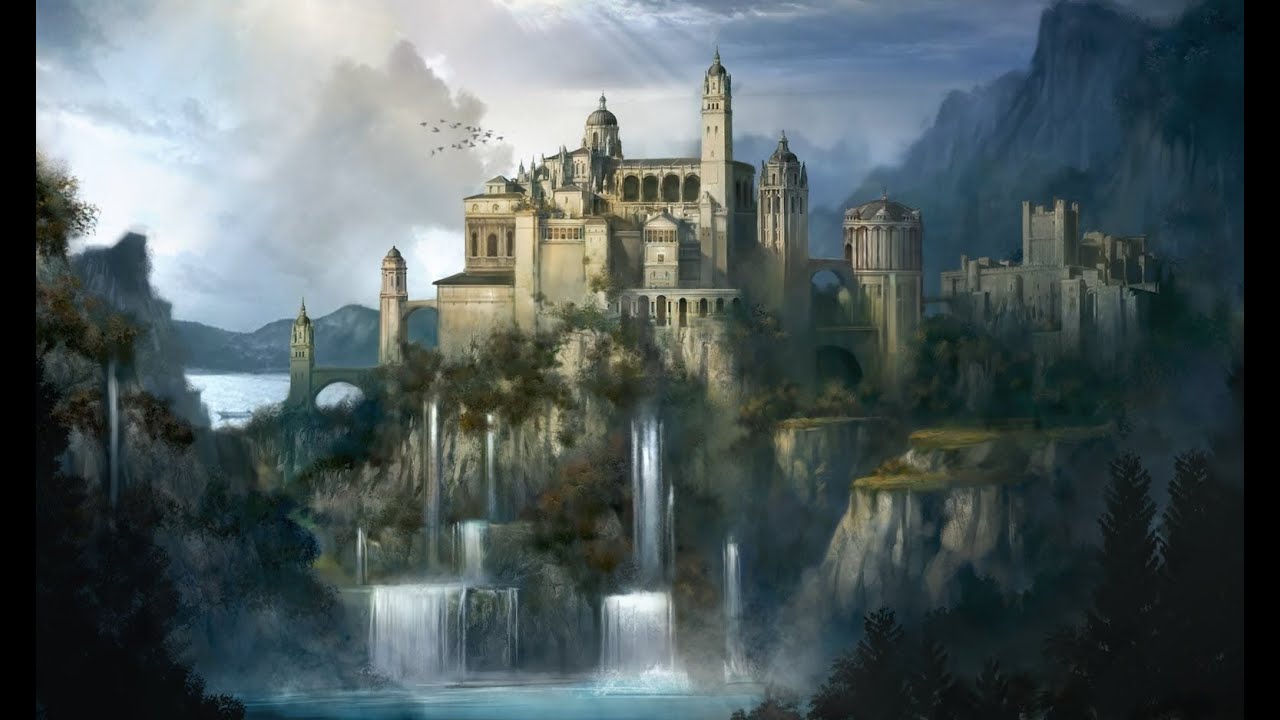 In the coming months, with the ban of Flash, I am looking to shift the style of the deck in to a more stax/control style. I will still most likely use Thassa's Oracle, however cut back on some of the fast style play cards.