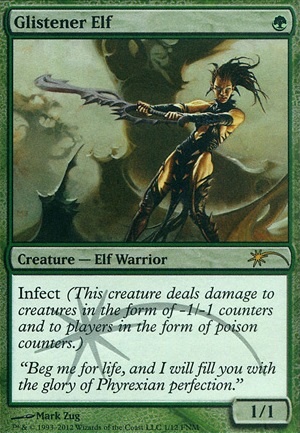 Do the Robot!
by eprovince

I am your king.

Well, I didn't vote for you.

You don't vote for kings.

Well, how'd you become king, then?

The Lady of the Lake, her arm clad in the purest shimmering samite, held aloft Excalibur from the bosom of the water, signifying by divine providence that I, Arthur, was to carry Excalibur. That is why I am your king.

Listen. Strange women lying in ponds distributing swords is no basis for a system of government. Supreme executive power derives from a mandate from the masses, not from some farcical aquatic ceremony.

You can't expect to wield supreme executive power just 'cause some watery tart threw a sword at you!

I mean, if I went around saying I was an emperor just because some moistened bint had lobbed a scimitar at me, they'd put me away!

Shut up! Will you shut up?!

Ah, now we see the violence inherent in the system!

Oh! Come and see the violence inherent in the system! Help, help, I'm being repressed!

Now that is out of the way. Let's get on with it. This deck is all about building your machine. With your machine, you'll be able to run one of the many win conditions. To build your machine you need your parts: Emry + sac outlet + untapper + target. Some of these parts can fill more than one role. Like a target can be its own sac outlet. With all these pieces you'll have an infinite loop of ETB, draw, and mana. To end the game you need a win condition card that exploits one of these for a win by mill, draw out, or storm.

My first build focused a lot on the machine and was efficient. As I got into the field I found out that graveyard hate was not my friend. I started to add more player interaction. It needs more tuning as I play with it.

As I played with this I found variance to be more fun so my current build has fewer tutors. It aslo has fewer counters spells which is very un blue, but I think of this more as a colorless deck. Will update this list when I land on a more conclusive card list.

Update. The list is pretty solid. The only things that would make it better are cards I don't have like fast mana rocks. There are some new combos that help me win with or with Emry. Battered Golem + Banishing Knack is one of them. The deck also runs more stax pieces. I found if I didn't get my machine rolling they fast, they would help keep me in the game until I can.

If you got the Monty Python references, you defiantly should upvote this deck. Do it now or I will say "Ni" a second time!

Whoops, Trinkets in the Pond!