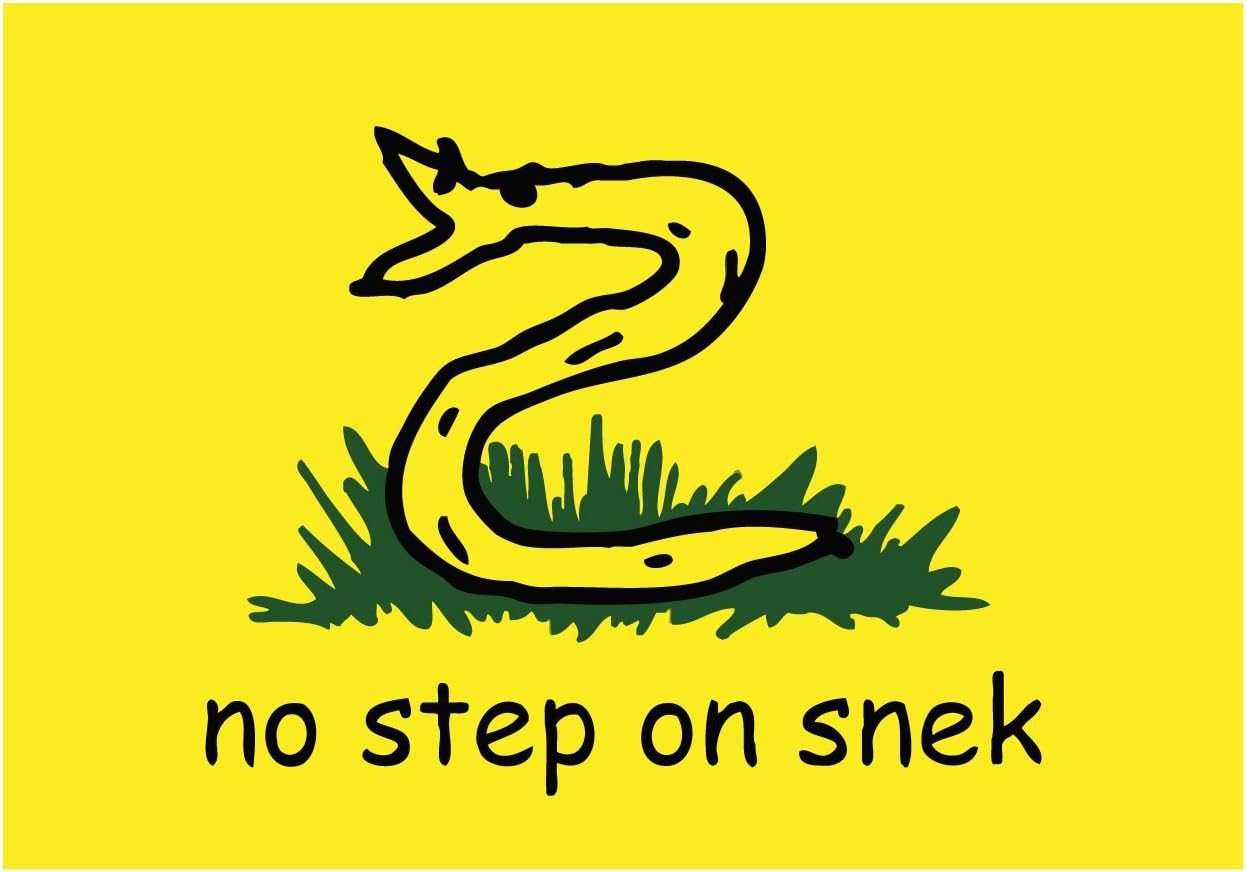 This is a token-centric build for Koma, with Koma meant to be a way to rebuild if a board wipe obliterates the rest of our field. Koma also can be a card advantage engine when paired with Greater Good , Elemental Bond , or any variant on Coastal Piracy (of which we run at least five).

Apart from Koma herself, the primary purpose of this deck is to generate hundreds of power using Mystic Reflection , and win in a giant token swarm! :D

I'd usually recommend waiting until you have 8 or 9 mana to cast Koma, so that you'll have a counterspell ready for the inevitable exiling removal (though we do run Force of Will and Pact of Negation to keep our opponents on their toes). And of course, she can also lock down pesky permanents such as planeswalkers using her coils!

The primary goal here is to establish a giant horde and protect it by countermagic, or make it resilient to board wipes by another means. Koma helps with this, as an immediate indestructible threat as soon as she hits battlefield, who only grows in power the longer she remains unanswered.

Normally, this type of deck would fold to a board wipe or two, since we somewhat overextend onto the battlefield. However, even beyond the fact that we run counterspells, there's very few board wipes which touch both an indestructible commander AND a board full of threatening tokens! If they cast Wrath of God , our commander survives and rebuilds our army for free. If they use spot removal on Koma, Cosmos Serpent , we still have giant token hoards ready to swing in! ;)

A particularly good hand can accelerate Koma out by turn 3-4, but in many situations we never cast her in a game (instead winning via Mystic Reflection or some other army-in-a-can).

Mystic Reflection is an ALL-STAR in this list (it's the reason this got built in the first place). Most of our token generators have been chosen so that they make tokens in large bursts, and moreover we run a lot of creatures which create tokens on ETB (which then gain power exponentially when used with Reflection). This particular choice of token-generators was intentional, to best synergize with Reflection. Accordingly, we have a LOT of cards which can tutor for Reflection -- Mystical Tutor , Merchant Scroll , Spellseeker , Muddle the Mixture ...

Moreover, if we Mystic Reflection a set of tokens into Eternal Witness es, we can recur basically our whole graveyard, including Reflection itself -- think of it as Praetor's Council for 1U.

Speaking of Field of the Dead and Gaea's Cradle -- they're most easily tutored by Tempt with Discovery or Crop Rotation , and either is a massive threat that takes a land slot. Bonus points if you get them on battlefield together!

Beyond the "normal" token draw effects -- Coastal Piracy and friends, Shamanic Revelation , et cetera -- we can also Natural Order / Chord of Calling into Tishana, Voice of Thunder or Toski, Bearer of Secrets .

Flood of Tears is designed to be a bounce spell which lets us drop Koma back onto battlefield to generate an army while our opponents have lost everything. Still, it might get cut for Cyclonic Rift ...

You want to cast Overgrowth / Wild Growth on a basic Island whenever possible. Beyond just making the mana distribution easier, it also works much better with Earthcraft that way.

Nevinyrral's Disk is important tech with an indestructible commander -- when we blow up the rest of the board, Koma will remain on field... and she is a host unto herself. There's no feeling like being the only player with permanents remaining... and the main permanent generates an additional twelve power per turn cycle!

Abundance + Sylvan Library = get three cards during draw step every turn, with no downside of life payment -- and they'll even be the card type you want!

Green Sun's Zenith is a great turn-one ramp spell into Dryad Arbor , and it even gets shuffled in to be reused ;)

...Finally, on a personal note. This deck is very important to me because it finally lets me use the very first card I put in a deck of my own, which I designed: my Garruk Wildspeaker from Lorwyn. It's been water damaged, torn, and lost over the years, but he finally has a deck to call his own! (And he's awesome here, leads naturally into a turn 5 Koma!)

If you like this deck, I'd love +1s and comments! It's my first Simic deck (green/blue is the one color combo I just could never get to work right), and honestly it's a lot of fun in mid-power pods so far! :D