When I started playing Magic, it was at the time of the Urza Block. Me and my friends, naive and noobs to the game as we were, all thought green was the obvious best color: Look at all these big green creatures! Surely bigger is better! We would all run mono-green big ramp big creature decks. I still have many of the creatures I used to play at that time, like Rhox, Thorn Elemental, Weatherseed Treefolk, Beast of Burden, Carnassid, Endless Wurm and of course Multani, Maro-Sorcerer, one of my favorite MTG characters. I also remember most of us bought the "Crusher" precon from Urza's Legacy, for it contained the pinnacle of this style: Defense of the Heart (which btw is also featuring the maro-sorcerer in the artwork). I have very fond memories of that time, playing the game at high school or on the floor at a friends place.

Recently I have seen more and more mono-green commander decks pop up which inspired me to consider a mono-green deck as well. I also noticed my collection of green EDH staples has been growing a bit out of proportion ^_^'. It felt like it was time to build a deck as an homage to those early days of magic for me, taking that big nostalgic tree man as the commander and embracing the POWER of mono-green magic.

This is a Power Matters deck and has been built taking cues from Selvala, Grothama and other Multani lists. I want to make the power of Multani as big as possible, and then turn that power into explosive value: a lot of mana (e.g. Selvala, Heart of the Wilds, Traverse the Outlands), a lot of cards (e.g. Rishkar's Expertise, Grothama, All-Devouring), or a lot of damage (by attacking or with Monstrous Onslaught). To make Multani a threatening attacker, we need to give him some evasion, so cards like Akroma's Memorial and Nylea, God of the Hunt are here to provide that.

The fact that we are a multiplayer format makes Multani rather big without us interfering, but we can help Multani grow by letting everyone draw some cards group-hug style (with cards like Howling Mine and Font of Mythos), or by slowing down opponentsâ ability to empty their hands (with cards like Manglehorn), ensuring our Multani starts to grow out of porportion. 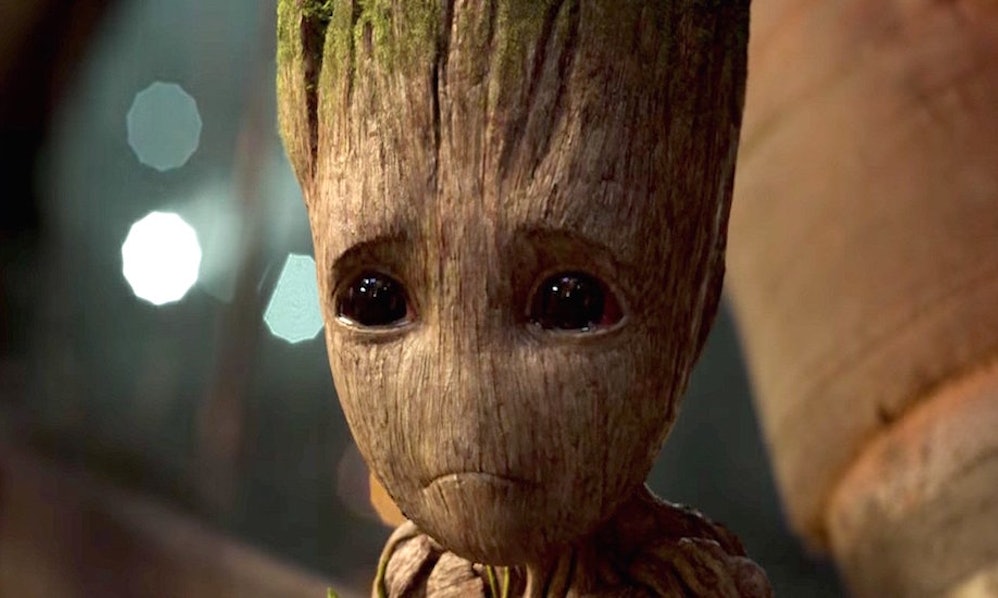 As opponent's are being taken down though, our treeman has the risk of turning into a baby-groot. So during the game we are trying to get off at least one draw spell that draws equal to the power of Multani so he can stay big based on our own hand alone, also leading to crazy hands and turns. To make sure Multani stays oumphy, we want to prevent that we have to discard back to 7, so cards like Reliquary Tower and Thought Vessel are an easy include. Cheap land tutors, such as Sylvan Scrying are great in the situation we are drawing 20+ cards without a Reliquary Tower type of card yet in play. If we play the draw spell with some mana open and with an unused land-drop available, we should get such an effect most of the time. Ulamog, the Infinite Gyre is here to ensure we at least get our massive hand back from the graveyard into our library if we whiff and have to discard back to 7.

We also want to be able to empty our hands faster with all those cards in hand: cards like Azusa, Lost but Seeking help to dump our lands, and mana doublers like Extraplanar Lens or a card like Myojin of Life's Web help us dump our hand to the board.

This deck should end up in swift commander damage KOâs, or into an overwhelming attack of smaller creatures using some of the buff spells like Overwhelming Stampede. Some token producers are here to make these spells more effective, and to shield our fatties against edict effects. Psychosis Crawler offers a nice alternative wincon every now and then. 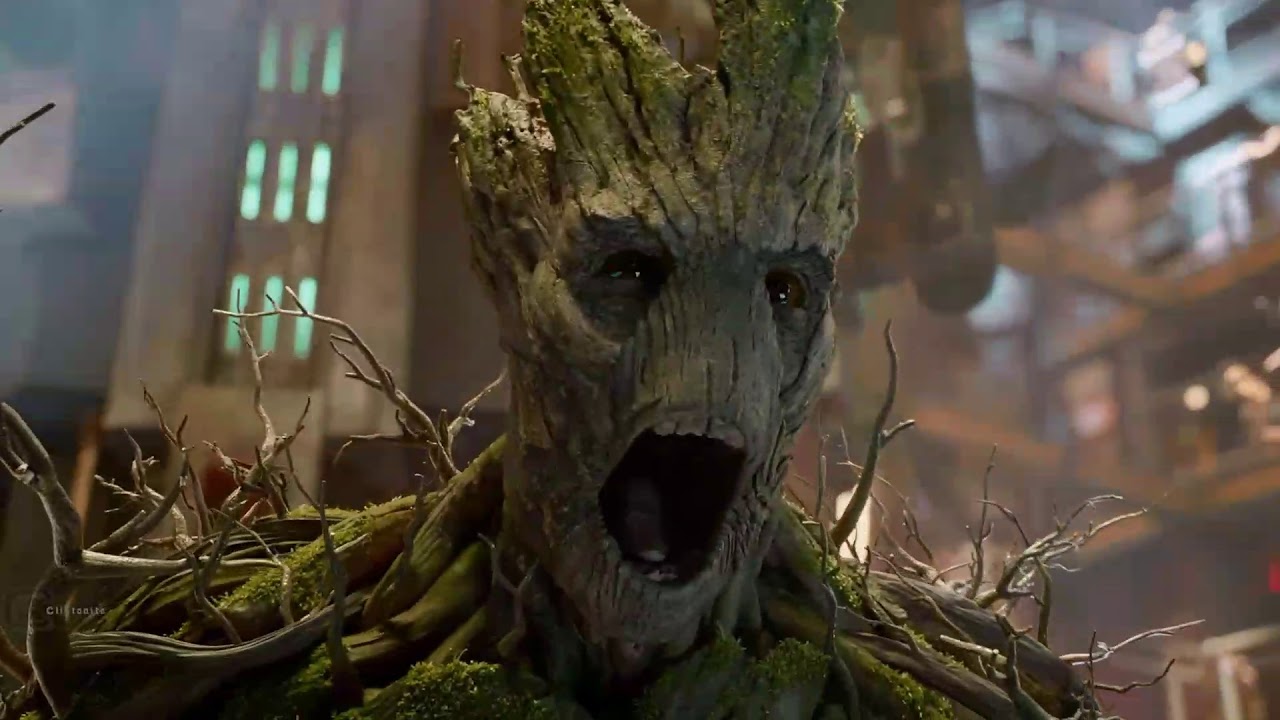 Normally I have around 10 carddraw and 10 ramp spells, but I dialed up on both categories considerably for this deck. I just want to be growing everything all the time with this deck: growing Multani by growing our hand and then growing our ability to dump that hand onto the board. Also, I noticed that in this deck, the 6-drop slot has a lot of candidates! However, since Multani is also a 6-drop, I want to keep that slot low in numbers.

Please let me know if you have tips to make this deck better! Also, feel free to upvote the deck if you enjoyed this build. 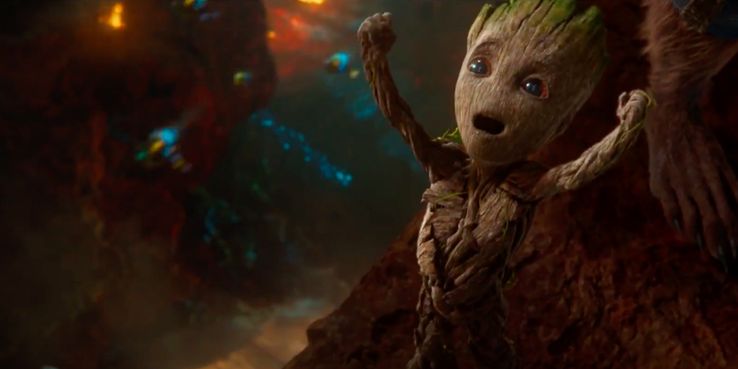 Throne of Eldraine has brought some nice additions for this deck:

Nylea, God of the Beatdown