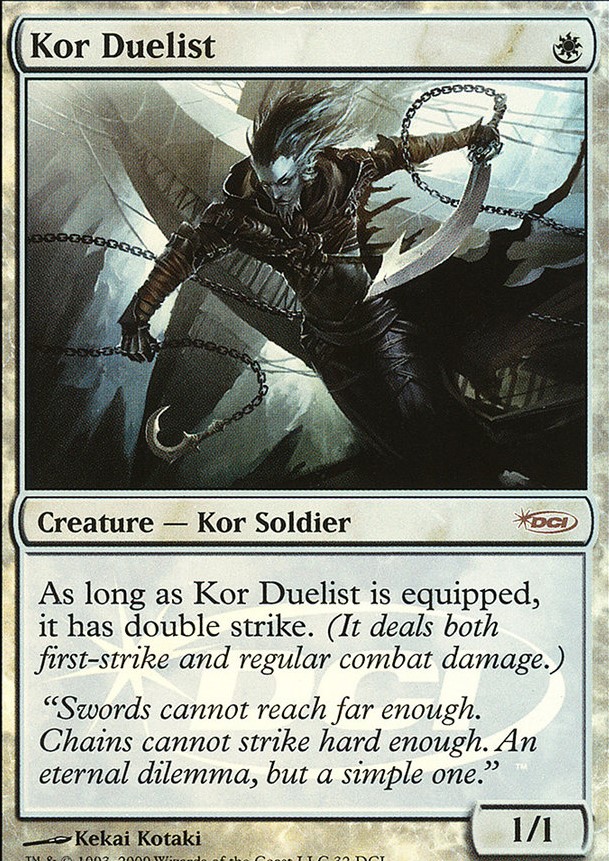 "All shall serve the Reanimation-Queen!"

This deck mainly focuses on:

After looking into the cards in more detail, the combos become pretty self-explanatory. I'm looking forward to list up some key combos, when I have some spare time in the near future!

Feel free to leave an upvote or any suggestions.

P.S. As the Main Deck contains some banned cards, regarding Duel Commander, the Maybeboard lists some options to switch them out, plus their respective combo pieces.