This Chulane build focuses on it's core strategy of controlling and overwhelming the table into submission via 'Enter the Battlefield' creatures and their contemptible effects - bounce, remove, steal and slap your way to victory!

A Brief History of Time: The Blink Saga

After piloting an ETB themed Roon toolbox deck for many years, I decided to give Chulane a shot in the driver's seat. Without changing a single card in the 99, it instantly felt better. Roon, bless his big dang rhino heart, was just way too sluggish. Casting Roon, waiting another turn to use his activated ability and then factoring in the 'end of turn' blink vs instant return? Yeah. It was just all so very, very slow. I found I wasn't utilizing his ability nearly as much as simply casting ETB creatures from my hand. Enter Chulane. Chulane provides the gas this creature heavy deck needs - swift draw + ramp value and his bounce ability lends itself well to my ETB based fleet.

Wait, what does that card do?

As you can see, the deck is jampacked with creatures boasting a wide variety of effects. Between Chulane's inherent card draw ability and a whole bunch of tutor effects, there's ample choice for dealing with any threat coming your way - this truly is the Swiss Army Knife of decks. Each creature can be neatly categorized into what I'll call 'Chulane's Tome of Answers' and I've created custom categories to try and break down the core functions which should help give you an idea of what this deck is trying to do:


And then you've got the rest of the deck which more or less exists to enable all of the evil listed above. The only card that may raise an eyebrow is Craterhoof Behemoth as it doesn't necessarily synergize with theme or game plan. The core complaint from friends is that this deck durdles - yes it's fairly potent, but it can take a while to wrap things up as I remove/lock the table and pling away with my weirdo ETB fleet. Because I've got 40-ish creatures in here, I've kept Craterwin in as a means to close out games if needed.

Take note! If you're looking for a swift win, this may not be the deck for you (hence 'The NeverEnding Story', heh). If you enjoy mechanically diverse variety with a wide range of answers at your disposal, I suspect you'd have a lot of fun with this brew. 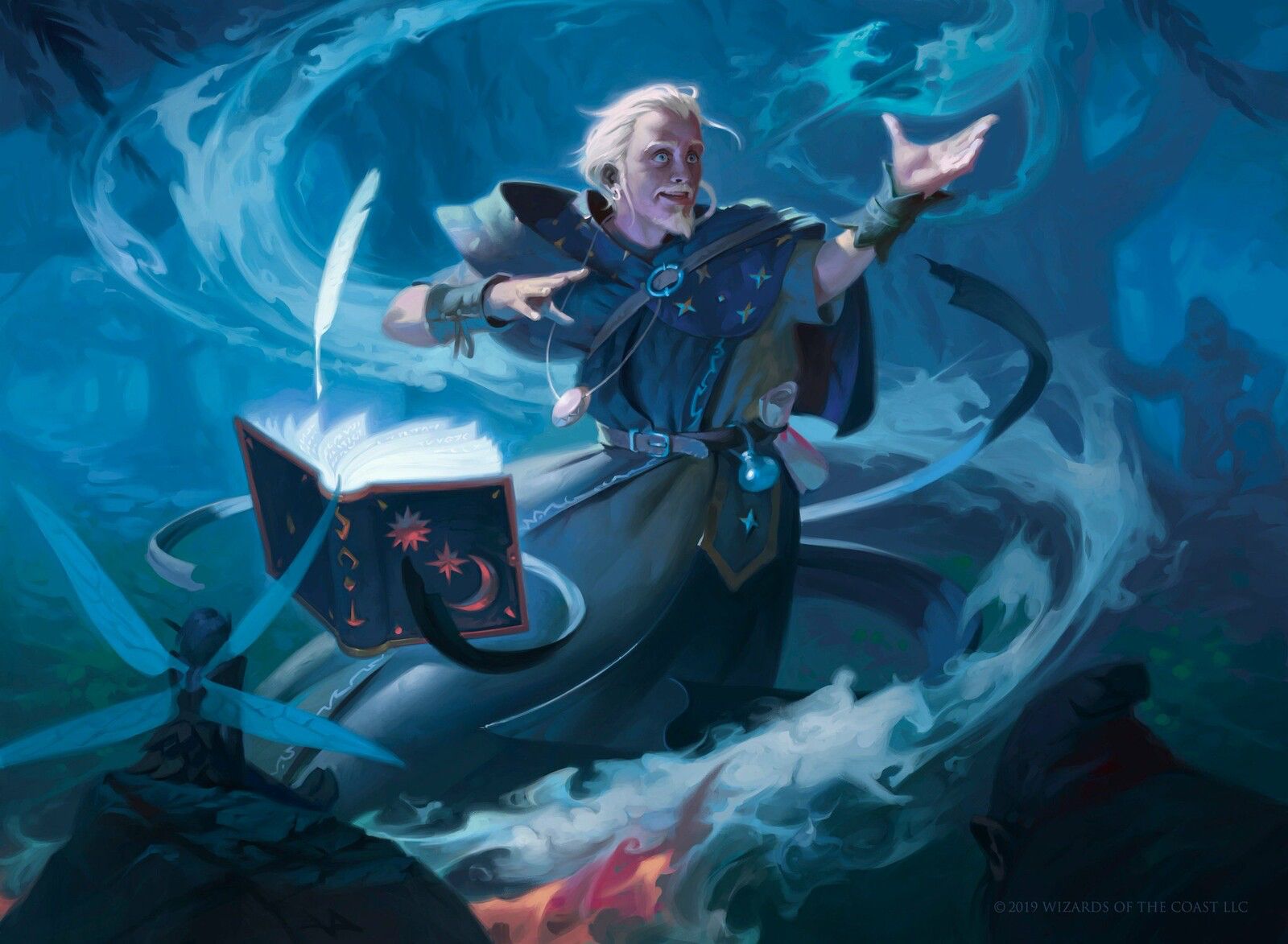 After many years (7 to be exact), I've made the difficult decision to replace Roon with Chulane as the leader of this ETB festival. I held off as long as possible before caving to the simple fact that Chulane provides more immediate value than slow, durdle-y Roon. After a test play, the deck immediately felt and played better with Chulane in the zone and that was that. I still really enjoy the ETB theme and Chulane allows for the deck to function as is, he simply adds more gas than good 'ol Ron ever did.

Ron, you ridiculous rhino man. You provided me with many, many unforgettably outrageous matches. Take a bow sweet rhino. I'll leave my original deck description here for posterity & I'll be resetting the comments while I'm at it:

Because ETB effects are badass & rude at the best of times, why not take advantage of a rhinoceros general that can repeatedly blink/flicker a myriad of ETB jerks? The name of the game here is to control the board and frustrate your opponents into submission.

It tends to teeter into the durdle spectrum but overall the fun outweighs the durdle factor. Suggestions and comments welcome. "I will stand outside my tiny tower home that is too small for a grown ass rhinoceros & I will look & be mad as hell while I hold my crystal staff thing in the air for a sec so the sun can shine through it & you will disappear then reappear & you will piss off my friend & he will probably rage scoop!"

They finally pushed me to build Roon