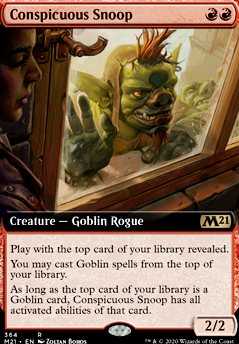 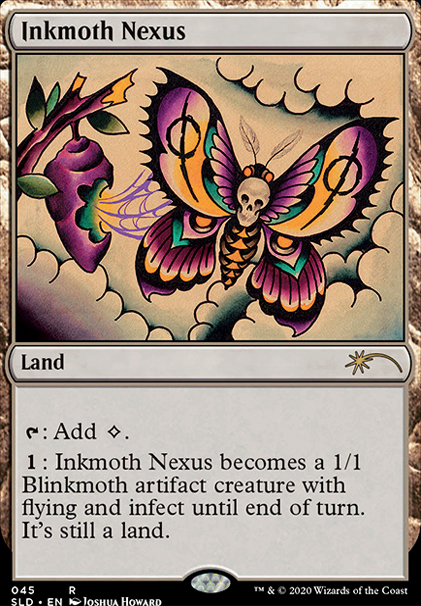 I am Very, Very Sneaky, Sir.
by JacobAGrossman 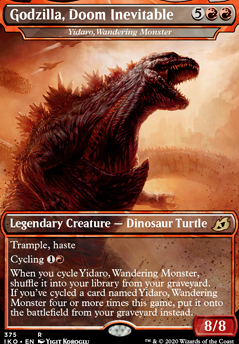 Alright, so after a super long time, I think this deck is finally ready for its description. This is the new model for the legacy enchantress deck.

Old enchantress decks had too many things going on at the same time, so were too vulnerable. They were all about drawing massive amounts of cards, but also playing massive amounts of enchantments, and also acting as a fog / pillow fort / prison. It was just too much. And especially because of Back to Nature, this deck has been shied away from for quite some time.

However, in the current meta, I've found a way for it to shine again. In this strategy, the deck maintains it's original plan of play a shit ton of enchantments, and draw and ass load of cards. However, this deck doesn't rely on any draw mechanics to win the game, like Words of Wind, Words of War, or Trade Routes. Nor does it rely on self countering mechanics, like Multani's Presence, Dovescape, or 7 drops like Form of the Dragon.

This deck just wants to liiiiiiiiiiiive!!!!. The deck wants to live up to the point of being able to play Sigil of the Empty Throne, or to be able to use Celestial Colonnade or Luminarch Ascension. To let me live forever, I use Solitary Confinement, Elephant Grass, and Energy Field. They also get a pretty sexy assist from Ground Seal, and it's always dope to mainboard graveyard hate.

Energy Field works well in this deck because it doesn't need fetches, thanks to all the draw. And there's not many fetch targets anyways, because I'm running Celestial Colonnades, City of Brasses, and Flooded Groves, the latter of which will be explained soon. Also dope to run City of Brass when you can't take any damage, just sayin'. Plus, with 4 Sterling Groves as my tutors that also give my enchantments protection, it's hopefully unlikely that too much of mine will be going to the graveyard.

In order to use Solitary Confinement to it's fullest, I have to be able to draw a crap ton of cards just with what's on the board and in my hand, not being able to top deck. To do so, the deck depends on the reliable help from Argothian Enchantress and Enchantress's Presence.

And to maximize the efficiency of Elephant Grass, as opposed go Ghostly Prison or Propaganda, the deck runs 4 of each of Utopia Sprawl and Wild Growth. They also definitely help with the drawing when either Argothian Enchantress(s) or Enchantress's Presence(s) are out. Also, Serra's Sanctum is just ridiculous.

So besides the win cons being the 3 different 4/4 flyers, and the prison being the 3 different I don't take damages, this deck also stands out in one more way. This deck is totally prepared to take on the meta. It rocks Declaration of Naught mainboard (that's why the Flooded Groves), and Nevermore SB in case the threats can't be countered, like Abrupt Decay. It's got Runed Halo and Karakas to deal with any extra spicy threats my opponent has game 1 for me. Which would be really hard, because game 1 I already have hexproof, can't be attacked, and can't take damage.

But, the sideboard also has my back:

Aura of Silence to take on any artifacts or enchantments, or to delay silly legacy 0 drop artifacts, or Chalice on 0.

Choke, City of Solitude, and In the Eye of Chaos are all to take on Force of Will-esque nonsense.

Invoke Prejudice NO CREATURES FOR YOU

Sacred Ground is for all the Wastelands, Ghost Quarters, Rishadan Ports, and Tectonic Edges that keep coming up.

Alright, thanks for the read guys! Any comments most definitely welcome :D

So I think I've found a better way to win with this deck. It was way too slow waiting to win by attacking with flyers that I can only start creating about halfway through the game. So instead, this deck now has multiple win cons. The first way to win is with the combo of Puca's Mischief and Illusions of Grandeur. The goal is to donate the Illusion to the opponent and wait for them not to be able to pay the upkeep cost and lose. They both also have crazy utility on their own if I get them by themselves. The main way to win, however, is with the instant win of Rest in Peace and Helm of Obedience. The helm will shove their entire library into the graveyard looking to satisfy the condition, but won't be able to put anything into the graveyard due to Rest in Peace's interference. The combo will automatically stop itself as well. When it can no longer attempt to put the top card of my opponent's library into the graveyard, because there are no cards left, it won't have a legal target so won't even be able to be used in the first place. Then when the opponent takes his or her next turn, he or she loses due to not being able to draw a card. What does everyone think?