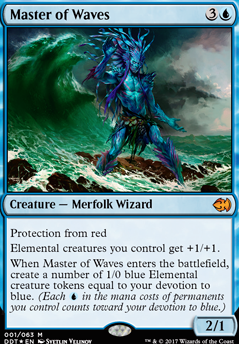 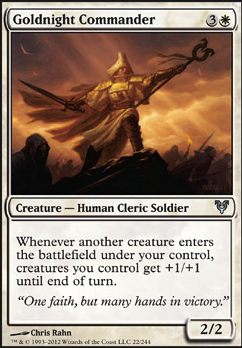 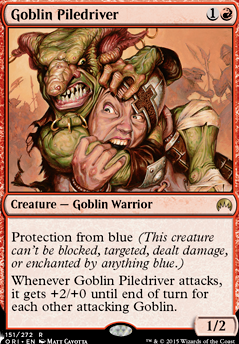 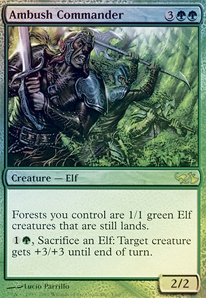 Alesha, Who Smiles at Death build started when Alesha was first released. I chose Alesha because I love sacrificing, reanimating, drawing, discarding, and attacking, and MARDU are my favorite colors in magic.

This deck has gone through almost every variant of Alesha builds before I ended up here. I think Iâve had almost every card played in Alesha decks and gone through each option fairly thoroughly. This deck capitalizes on each of the highlighted features from each color and color combinations other than the plentiful removal spells I have access to. I chose to focus my removal to creature based removal to get the full Alesha experience. I also chose not to use any protection for targeting Alesha so that I could have more slots for the meat and potatoes of the deck.

Start out by building a bit of ramp or tutoring out a Buried Alive. i always bury Anger, Filth, and Anarchist to have haste, evasion, and get my Buried Alive back ASAP. after that the deck goes into toolbox or tokens mode depending what cards the deck is giving you. save your Master of Cruelties as a surprise for later if you are having trouble taking out a single player, or need that one shot potential.

From this point on, I am generally looking to combo. Itâs unlikely the board will allow Alesha to get though safely, or I won't be able to reanimate anything with much impact. The primary combo of this deck is Karmic Guide+Reveillark + sac outlet. Win-cons here Altar of Dementia, Goblin Bombardment or have Judith, the Scourge Diva out. I also have the Sun Titan + Fiend Hunter combo that works to a similar effect

If trying to go for an infinite combo isnât working out, or I am unable to get to my tutors, I try to go as wide as I can with my token makers and my handful of anthem effects, or buffs, as the are listed above. They each have their own pros and cons, and most of my token makers have an ability I can use to my benefit in one way or another.