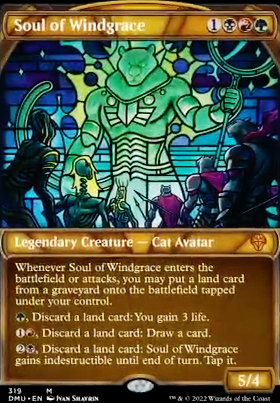 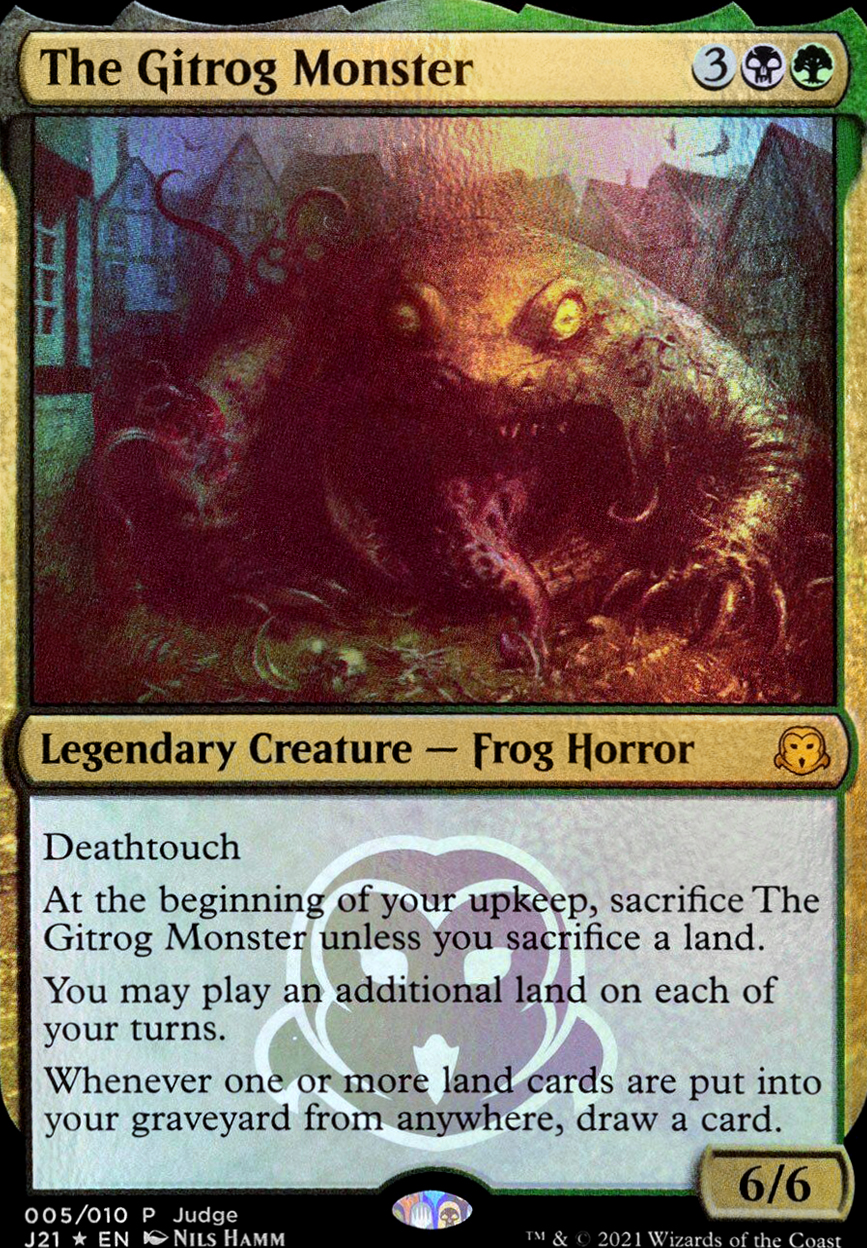 Welcome to the deck tech over my personal deck Im preparing for tabletop play; General Ferrous Midrange of the 5c Good Stuff archetype. Nothing too complex. Main gameplan is to play General Ferrous Rokiric ASAP and create an army of 4/4 Golems as we play really cool & fun multicolored cards.

Biggest problems for this deckbuild are combo decks and decks that use a Thoughtseize / Inquisition of Kozilek package.

Leyline of Sanctity = Excellent against those shell decks or anything that wants to target you often like Burn or Storm.

Force of Vigor = Almost mandatory after playing several games. Blood Moon is this deck's arch-nemesis therefore it would never hurt to have as many of these as possible to compliment Otawara, Soaring City and Boseiju, Who Endures. Allowing us to remove the BM even if we're color-locked.

Trinisphere = Hates on Storm decks, affinity, or decks like Murktide that play lots and lots of 1 and 2 drops. Be aware that this will tax your own Shardless Agent cascades so most likely youre going to swap those out first.

Assassin's Trophy = Universally nigh-perfect removal. Only drawback is they get a basic land. Nonetheless this is an upgraded Path to Exile, capable of eliminating any threat of any permanent type.

Deflecting Palm = Good against decks that swing with a singular huge beater such as Hammer Time, Death's Shadow or Murktide Regent

Gaddock Teeg = Hate against Tron's planeswalkers such as Karn, the Great Creator and Ugin, the Spirit Dragon. Or control decks that enjoy Jace, the Mind Sculptor and Cryptic Command. Also shuts down Indomitable Creativity

Changed up mana base to include Otawara, Soaring City and Boseiju, Who Endures, swapping out the 1-of basics and Prismatic Vista for Watery Grave and Sacred Foundry for better ability to get 5c with whatever fetch we have. I factored its better for the deck to have ways to directly deal with Blood Moon rather than to play around it.