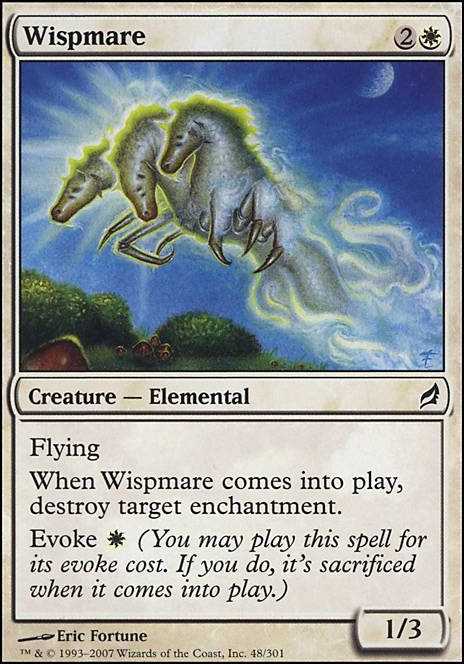 Evoke (White) (You may play this spell for its evoke cost. If you do, it's sacrificed when it enters the battlefield.)

Bane on a Budget
by AoOMike 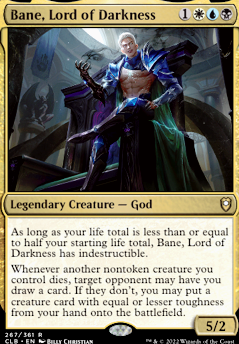 Also maybe a singleton of Wispmare in the sideboard for testing, just to see how it performs compared to Fracture ?

Shalai seems alright, I might test it out. I've found the deck to have little interaction; have you considered adding Shriekmaw or Wispmare , Ingot Chewer , or even just Reclamation Sage ? It would be nice to get targeted removal from the grave with the Horde of Notions ability

DreamTool on Horde of Notions and Evoke â¦