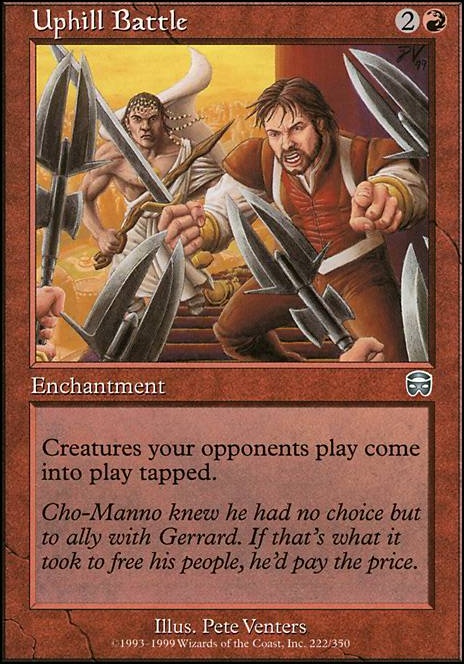 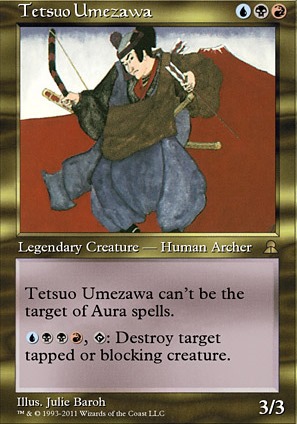 Return to Monke
by PlayerRed

Riku's House of Mirrors
by Usurper-King-Richard 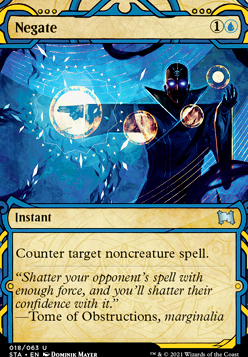 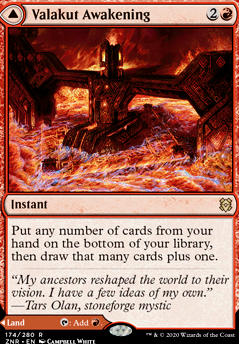 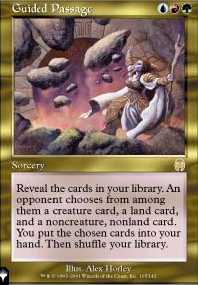 epott It's not silly! I totally get not playing the ascension, but thought it should be recommended in the event you hadn't thought of it! I also get the downsides to Rampage of the Clans. I'm a bit of a chaotic/go-for-the-crazy-move kind of player so it's a card I love. Glad you like the Tower Defense rec. That was an easy one to upgrade.

Just looking over your list again and I would say you should replace Plummet for Beast Within as it provides more options when the moment calls for it.

If you like the "party" theme, maybe cards like Final Fortune, Goblin War Drums, Bedlam, Uphill Battle, Possibility Storm could be of use?

I do love the flavor you have going on in your Artifact department. I missed that before!

Lastly, I notice a lack of board wipes (unless I missed something on your list or it's another flavor/casual choice over competitive then you can ignore this). But Wave of Vitriol, The Great Aurora, Bearer of the Heavens, Obliterate, Decree of Annihilation, Hour of Devastation could be some options for you. (Creeping Renaissance as something to bring back a permanent type if you're looking for that as well.)

If you have the time I'll take feedback on my budget version of Gallia. It's far from great and I have yet to actually use the deck but it never hurts to get another pair of eyes on something. No worries if you don't!

I really like the commander choice! Agrus is a great character in the Ravnica book cycle ;) Also, nice build! I'm actually in the middle of brewing a Flanking tribal deck with him as commander. Not sure if it's going to be any good but we'll see!

A few cards that may help:

Mirror Entity - Absolutely deadly with a small board state of tokens out. This teams up amazingly well with Goldnight Commander too.

Now the cards I'm about to mention cost some $$ but they are certainly worth putting in if you are looking to create faster mana generation:

Mana Flare - This one is the most affordable and I put it in all my red decks.

Uphill Battle could be of a possible use if u want to slow down your opponents. Nice deck as well.

You may want to try out some "risky" red soft locks using Krark's Thumb with Planar Chaos/Tide of War/Impulsive Maneuvers.

Think about Uphill Battle and Smoke too.

How about all double-damgers? Dictate of the Twin Gods and Furnace of Rath, those goes crazy with Heartless Hidetsugu.