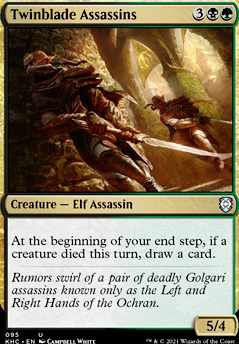 At the beginning of your end step, if a creature died this turn (was put into the graveyard from the battlefield, tokens enter the graveyard before ceasing to exist), draw a card. 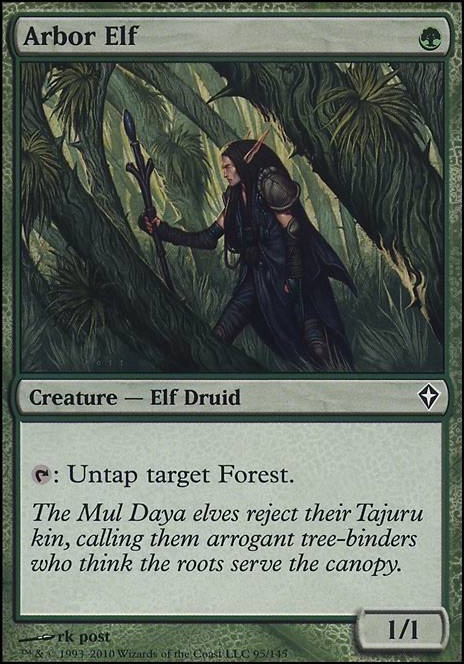 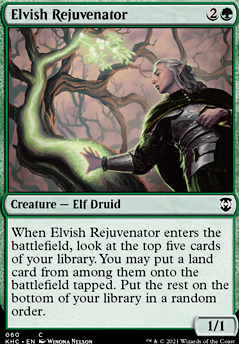 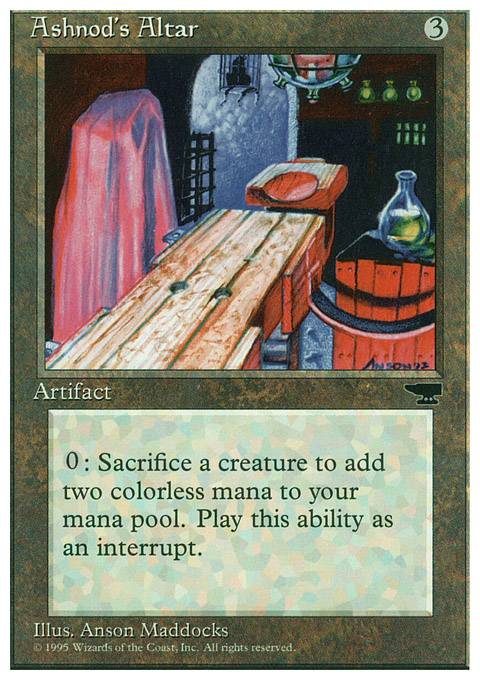 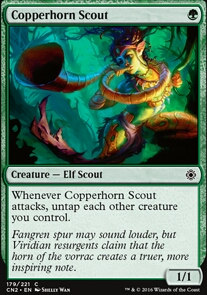