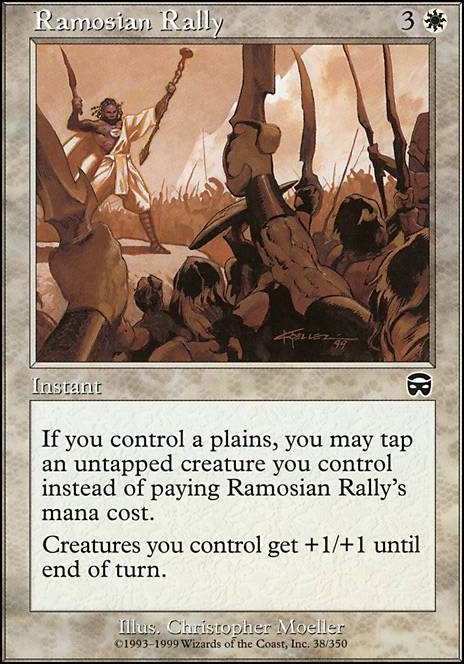 The Dauntless Host
by IltaertheZendikariRiddleMaster

Angels will obviously be white, but i don't think Naya is a great color for them as its typically associated with emotion and I think angels would be a bit more calculating and tactical. Esper () would be a better fit and allow for red to be a hero when it is typically seen as an "evil" color. Naya antagonist are interesting but i don't think angels are a fit for the colors. As for mechanics, banding is ungodly complicated and is at the top of the storm scale for a reason, and transfigure is interesting and we could do some work with it, but it only really works in black and that will limit design space, it doesn't make sense for blue or red to be sacrificing creatures to cheat out others. Ultimately there will be more than two factions, I'm thinking every color should be represented by 2 tribes, so we will need to find/make more. Right now I'd like to focus on how we want to divide the color pie before narrowing down on keywords or mechanics. My thought is

This gives and even distribution of colors to tribes and all the color combinations have very different characteristics. If we want to talk mechanics than I'd say give the Kithkin Renown ( Topan Freeblade ) as it fits their past incarnations lore wise and hasn't been used to its full potential, give the Angels a new mechanic to fit with them being a departure from the norm, give the Undead Transfigure ( Fleshwrither ), and give the Elementals either something new or possibly Suspend ( Rift Bolt ), Overload ( Mizzium Mortars ), or Forcast ( Skyscribing ).

I'm not 100% on these mechanics, but I think this is a solid base to work off.

Second the Fencing Ace suggestion; probably can replace Topan Freeblade. I've tried using Bracers before in a list that supported it, but I found it to be a poor mana investment. Bone Saw is another equipment that probably could serve better.

Tips on your White Soldiers deck Topan Freeblade is hella good take out War Falcon, go down to 18 plains or less your curve is pretty low if you go down to 18 and take out the Falcons you can add 4 Freeblades.

What happened to Captain of the Watch

Any commander deck needs at least 10 ramp cards, and you are in green, the premier ramp color in magic. Llanowar Elves, Elvish Mystic, Birds of Paradise, Avacyn's Pilgrim, Fyndhorn Elves, Devoted Druid, Priest of Titania, Wood Elves and Sol Ring (a must in every commander deck). I'd suggest to prioritize in creatures that add mana (over sorceries and instants) so you can later add a Nykthos, Shrine to Nyx and abuse of a ton of mana.

You'll also need answers to your opponent's plans. Swords to Plowshares, Wrath of God, Krosan Grip. Winds of Rath is perfect for this deck.