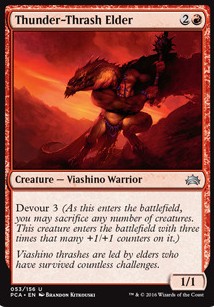 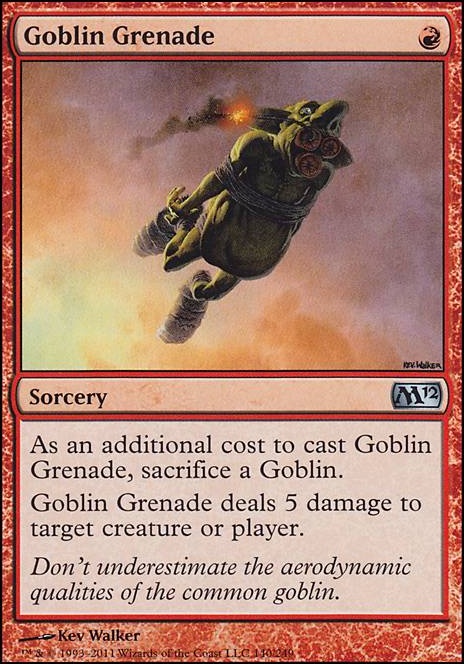 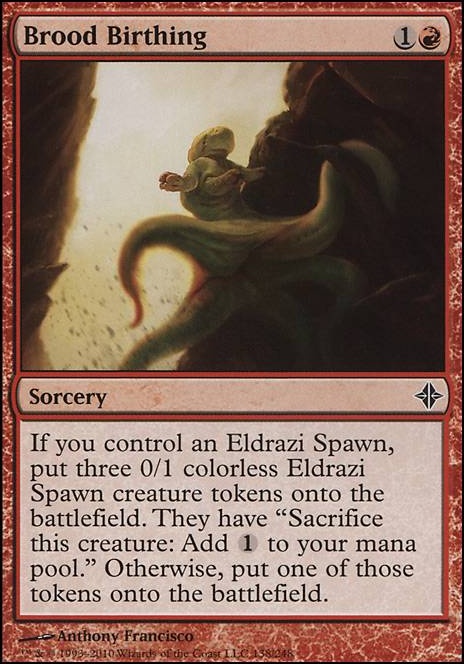 I Lay My Own to Rest
by ShadowsofChaos

Yesterday on Are 'as this enters' and ...

So I'm drawing a parallel for instant and sorcery spells â effects which say to do something 'as you cast an instant or sorcery spell' ( Splicer's Skill ) or 'as you cast this spell' ( Anoint ). So these are also replacement effects, right? They take you casting the spell and replace it with you casting the spell + another effect? As I understand it, this makes sense because some cards ( Yidris, Maelstrom Wielder ) would need these effects to apply before triggers would go on the stack from casting their respective spells.

Are all 'as ~ enters the battlefield' effects also replacement effects? I know Clone is. Is Thunder-Thrash Elder ? Is Master Biomancer ?

Also, I regret waiting so long to ask this section of this question, but I discovered a related oddity while playing Magic: Arena about a month ago. We were playing one of the weird game modes allegedly related to the War of the Spark storyline, where each player starts the game with a Momir Vig, Simic Visionary Avatar emblem. There was a creature on each side of the battlefield, and I activated the emblem, getting a Clone creature (one of Mirror Image / Protean Raider / Spark Double ), and wasn't given the option to have the token enter as a copy of another creature.

Is there a ruling that I'm not understanding here? Or do I understand correctly, but this must be a case of either there's an Arena oversight or I must be misremembering?

What do you think about Blisterpod? It gives you multiple bodies to Sacrifice and can even ramp you into your big finishers.

Skin Invasion  Flip gives you another way to compensate on your creatures dying.

As a card draw engine, I can recommend Fecundity to keep the action going.

If you have the extra bucks, Blossoming Defense is a straight up better Ranger's Guile.

I would also cut a couple of the high cmc cards to make room for a playset of Lightning Bolts since they give you a way to interact with your opponent as well as giving you more aggressive draws. Given that you can afford them, a playset of Bolts can be used in almost any red deck in Modern, so they are definitely worth the money.

Cybird13 Devour looks really cool in this deck. Especially the Modern version I'm working on which is more sacrificey. I did a quick Gatherer search and found Thunder-Thrash Elder. That card is going to tear it up. Thanks for the suggestion - let me know how it goes if you ever try it out.

Crusader of Odric and Thunder-Thrash Elder are both in here because of Entreat the Angels and will be leaving once I get a few more cards.

Expedite is only in here for the card draw and I agree it's super weak.

As for Brave the Elements, it's one of those cards I put in almost every white deck. It's saved my @$$ more times than I can count! But I can definitely see it not being as strong as other options, thanks!

I just saw False Prophet the other day. Creature + board wipe! It's awesome!

I think of cards you could cut, I would include Expedite, Crusader of Odric (it doesn't look like you are going to be controlling enough creatures to really make that one matter), Thunder-Thrash Elder (you want to sac creatures to Brion), and Brave the Elements (its ok, but its a once-off that I think you could find better value for that slot). That would give you some room to narrow down your maybeboard.

For an interesting option for boardwipes, you could consider False Prophet.

Thanks for the recommendations Deathstroke2791 I really appreciate it. My creature list is a bit random because I built the deck with what I had on hand.

My group's meta is a lot of aggro so things like Flameblast Dragon and Living Inferno are huge help as they can be pretty versatile but I guess at the same time they are in the higher end of the cmc spectrum. Thunder-Thrash Elder is another one that's in here because of Entreat the Angels and once that goes so will the elder.

Combustible Gearhulk is awesome. I definitely need more card draw and this fits perfectly. Solemn Simulacrum is one of those edh staples I haven't gotten yet. This is my first commander deck so I'm still building my edh collection. I absolutely love Flameshadow Conjuring it's cheap and looks like it can be a game changer!