At the beginning of your upkeep, look at the top two cards of your library. Put any number of them into your graveyard and the rest back on top of your library in any order.

Sidisi Presents: Tales From The Crypt ($40 Budget)
by YetiritterTom

I thought about using Misthollow Griffin, but the deck was sort of built around Torrent Elemental's tapping ability, and Eternal Scourge was cheaper, so I left Misthollow out.

To answer your question, I don't think I fully thought that one through tbh XD. I guess my thinking was that if the cards are in the graveyard because they either got milled, got discarded from hand, or were cast and then put there from the battlefield, then they could be used as a target for delve/exile effects and still be able to come back and make an impact on the board.

I do really like your suggestion of Necrotic Fumes. I'm not entirely sure how much I like Sultai Ascendancy and Dimir-doppleganger in this deck and I did feel like it could use some removal, so that might be a pretty good substitute for those cards.

Thanks for the feedback and suggestions, I really appreciate it! :D

It's pre-surveil, but Sultai Ascendancy uses the same wording, too.

Weird theory of the day: The day/night mechanic was foreshadowed as early as 2017, and reinforced in 2020. Note how carefully Old-Fashioned Vampire and Syr Cadian, Knight Owl specifically don't use the words night or day, to preemptively cut off argument about whether they're affected by day/night.

I would add Sultai Ascendancy for great self mill and Dryad of the Ilysian Grove for mana fixing. If you want something to just have fun add Villainous Wealth.

Ragnarok2100 Thank you for your comment! I used to play Hermit Druid in this deck and I am considering to put him back in, I took him out because he didn't deliver any value on the turn I put him into play. But I will probably put him back in. Likewise I'm really considering Sylvan Library , but I am not sure if I am playing enough shuffle effect cards, especially fetch lands. And paying 4 life seems a bit rough in a deck that doesn't win really early in the game. Furthermore. I took out Sultai Ascendancy , for Mesmeric Orb , which is a way faster engine.

But again thanks for the recommendations!

Looks like a tight list! I'm surprised you aren't running Hermit Druid with so few basics, it really gets my Mimeo deck going. The only other card you might want to consider is Sultai Ascendancy , it's usually a better Sylvan Library in decks like this. Again, super sweet list! 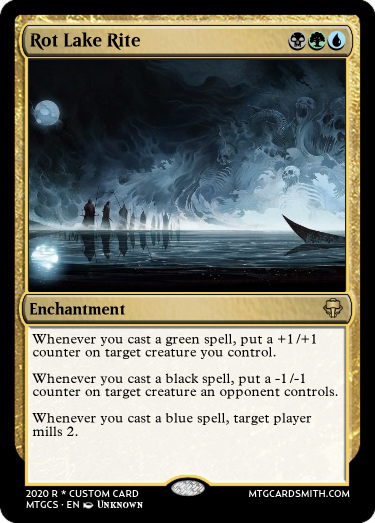 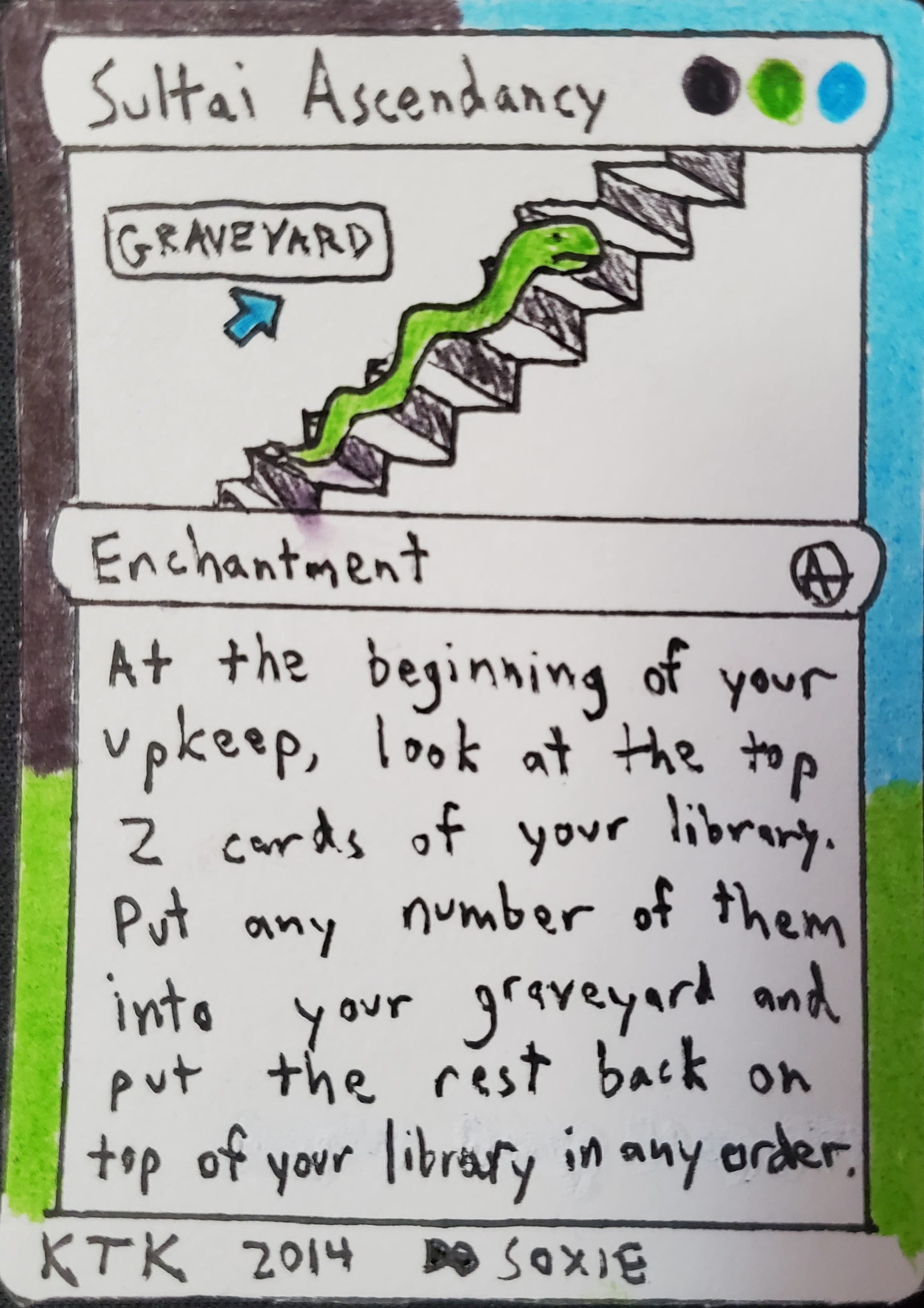 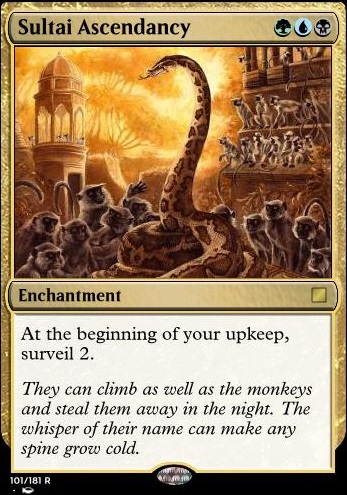