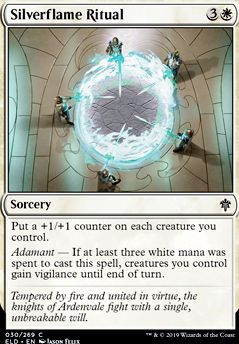 Put a +1/+1 counter on each creature you control.

Adamant â If at least three white mana was spent to cast this spell, creatures you control gain vigilance until end of turn.

Bolster the Angels - Commander
by Bjothegreat 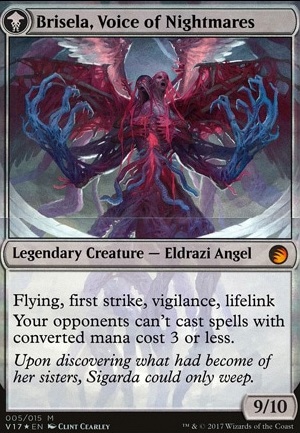 Knight of Ardenvale
by LunchBox1211 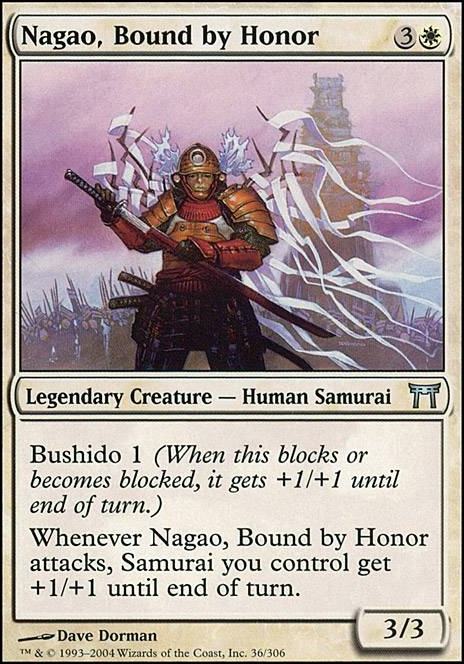 Bigboys and lots of em
by wallsitter42

In my opinion 31 lands are too few for having a consistently reliable mana base, especially considering that you don't run many mana rocks and that white does not have mana dorks: I would suggest you to add more Plains and a Drifting Meadow which is convenient as you can cycle it just in case. I assume the deck is on a budget, so let's not consider expensive mana rocks, but a Marble Diamond should be helpful. As most of your creatures are either humans or angels, Pillar of Origins is a cheap rock (both CMC and $ wise) that could have some use.

To make some space, I'd start getting rid of sorcery speed spells providing little added value such as Gather the Townsfolk or redundant as Silverflame Ritual.