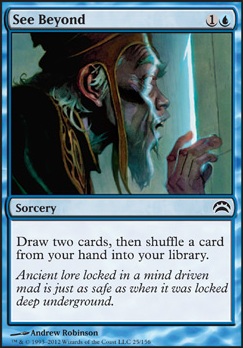 Draw two cards, then shuffle a card from your hand into your library. 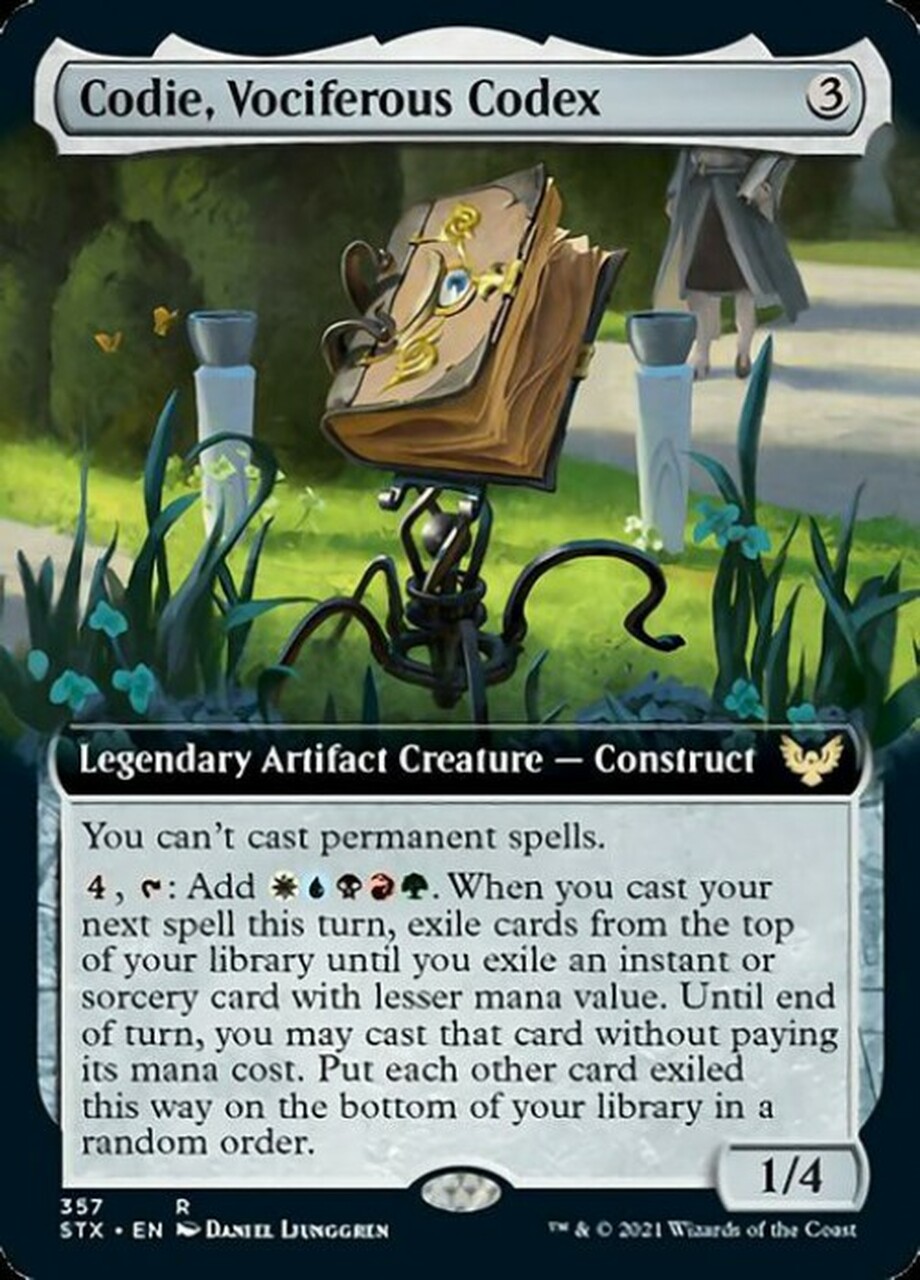 See Beyond is my favourite for this. Played it for a while in a casual Polymorph list.

Depends on the format. Brainstorm can put cards from your hand on top of your library, as can its descendent Brainstone . Scroll Rack is similar. Lat-Nam's Legacy and See Beyond shuffle a card in, while Whirlpool Rider reshuffles your whole hand. Is this the sort of thing you're looking for?

It's a shame you're not playing blue. See Beyond is a match made in heaven for Polymorph/Transmogrify.

It's a shame you're not playing blue. See Beyond is a match made in heaven for Polymorph/Transmogrify.