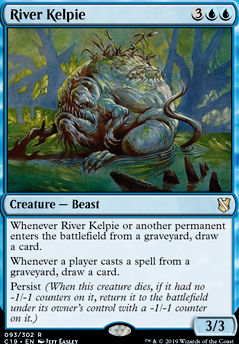 Whenever River Kelpie or another permanent enters the battlefield from a graveyard, draw a card.

Whenever a player casts a spell from a graveyard, draw a card. 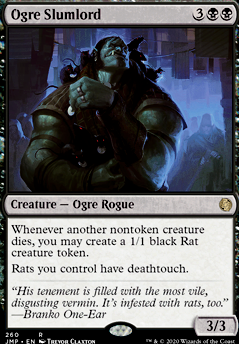 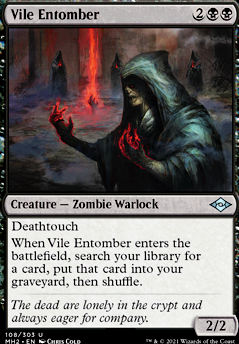 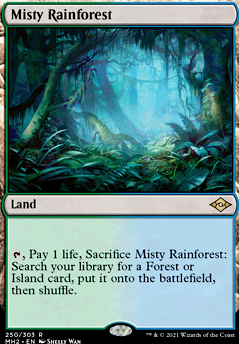 Thank you for the suggestions ClockworkSwordfish. I do like River Kelpie a bit more, mostly because it can trigger off of other people's stuff, and isn't as dependent on my own triggers like Secrets of the Dead. I used Secrets of the Dead for a bit in a Vadrok, Apex of Thunder build I used to run, but it felt too inconsistent.

Progenitor Mimic is pretty cool. I used to run it in an Adrix and Nev, Twincasters deck I had. I think I might've had it in an early version of Brokkos, but removed it because I wanted to keep my Creature CMC peak at 5. I didn't really want many other creatures competing with Brokkos in terms of CMC.

If you're planning to replay Brokkos from your graveyard a few times over the course of a game, then River Kelpie (and maybe Secrets of the Dead?) could be a handy source of card advantage. Also note that the Kelpie triggers on any player bringing stuff back from the graveyard, so he could really be a windfall depending on your meta.

I also can't help but wonder how crazy a Progenitor Mimic could get in such a build.

things that have been a no-go so far based off what I wanna do and or rules: 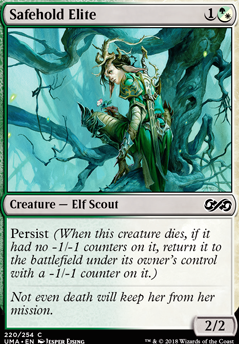 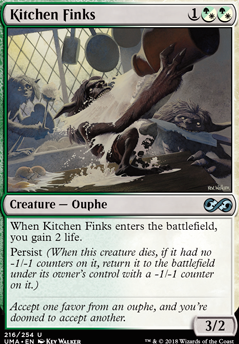 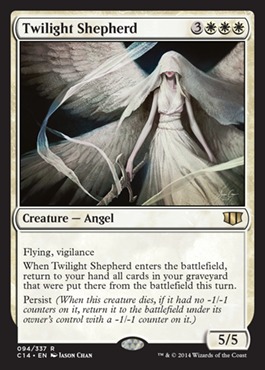 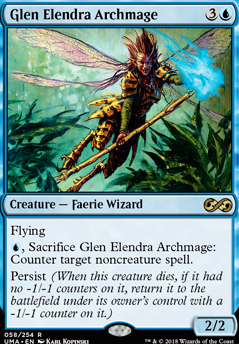 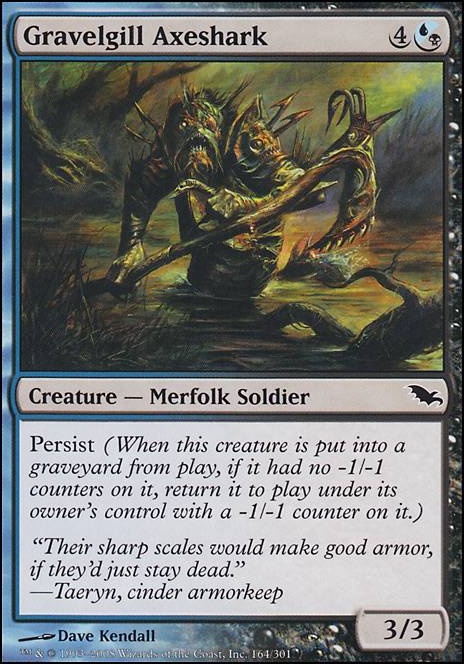 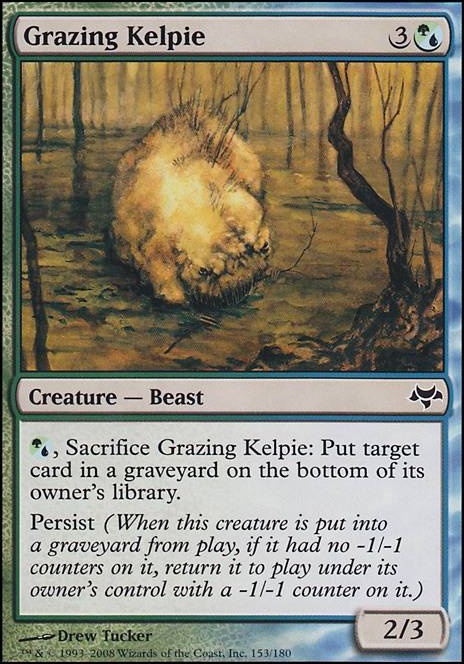 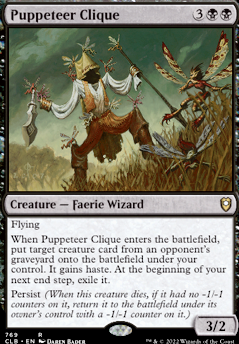 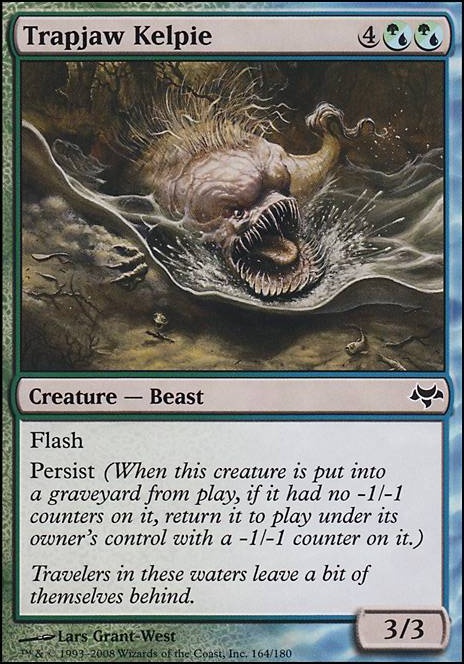 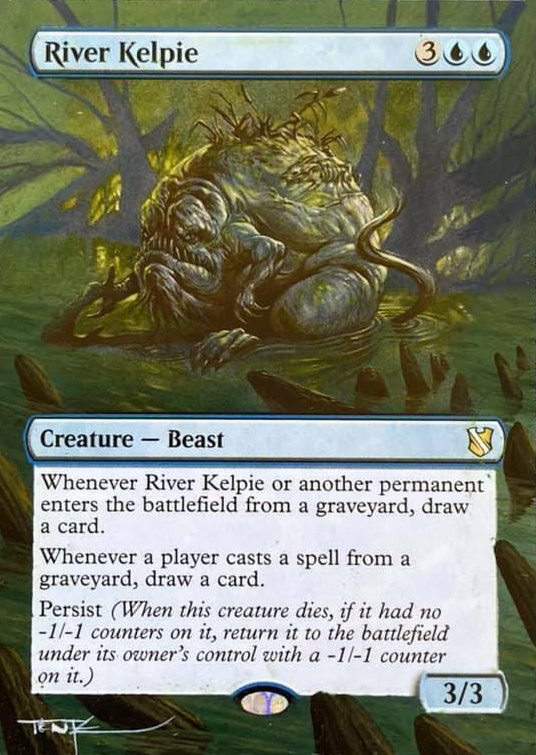 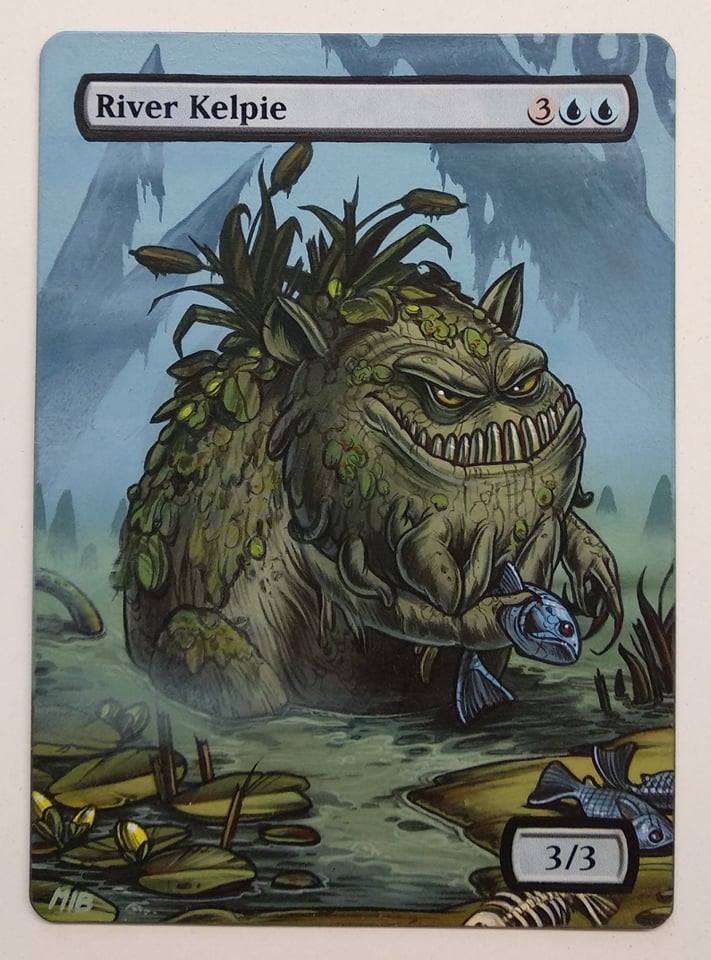