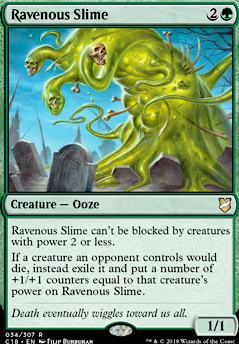 Ravenous Slime can't be blocked by creatures with power 2 or less.

If a creature an opponent controls would die, instead exile it and put a number of +1/+1 counters equal to that creature's power on Ravenous Slime.

Every Flavor Sprite (with ice)
by Baron_Pretzels 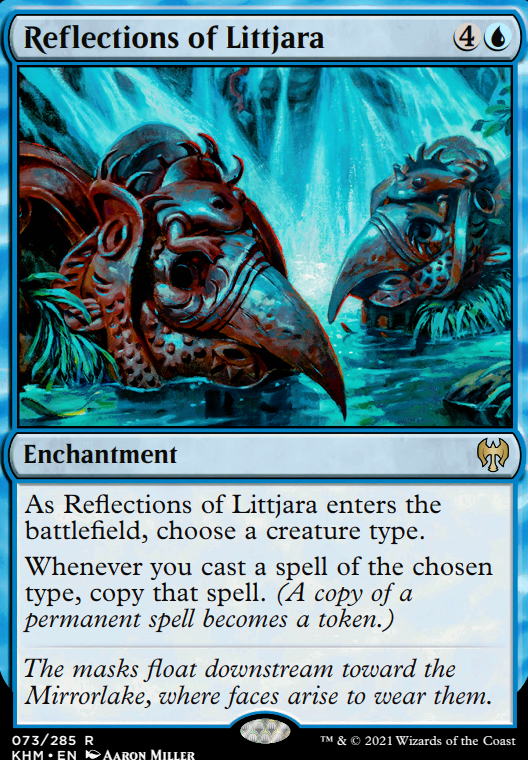 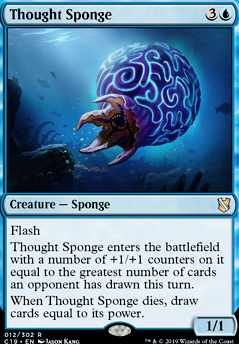 Oodles of Oozles
by Epicurus

Secret of the Ooze
by Phule451

pao2 What do you think about Ravenous Slime, as a stax piece against hulk? If you like it, what card do you think it should replace?

CallahanIsHere for the TnT decks, there is a card no one really plays. When i played Stax i ran it. Ravenous Slime this card essentially kills the Protean Hulk decks if you can protect it. Shusher is a very powerful and political card. If you want something your opponents do to resolve, you make it uncounterable? That seems so good. But also to just combo off yourself is even better. Shusher has been in any gruul deck ive owned for that reason. And slowly Slime is going to those decks too. Oath of Chandra seems clunky and slow to me. Etbs to kill 1 creature. But then does nothing unless you flicker it or put a walker in play. I like Oath of Jace more. For the card advantage.

Also on the topic of Leveler, flash Oracle is a thing. Usually its too late for them once youve protean hulked Leveler into play. Recur Flash, then flash oracle. Its clunky. And i didnt see any recursion in the deck. So maybe add Noxious Revival to grab that jace back?

Hello again,
I know we had a similar conversation a while ago, but my LGS is now hosting a Commander league and I think this deck might be a good fit. There are no real Tier 1 or 2 cEDH decks in my meta. Most decks are focused to optimized, but there are also some semi-competitive decks in there.

Cards that are too expensive:

Other cuts:
Cards I though about running (instead):
One thing I am also worried about is people starting to play lots of graveyard hate. What would you advice to combat that?
Cheers

Necron_Maverick: Ravenous Slime was removed since it's too slow, narrow, and bad as per Shaper. So I think it's just the former and hopw the stax keep them at bay.