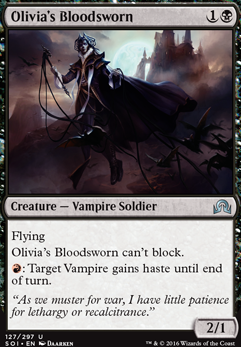 Olivia's Bloodsworn occurrence in decks from the last year

Letâs Take the Night and Kill
by Ironman-77

Olivia, Mobilized for War
by BlindGordon 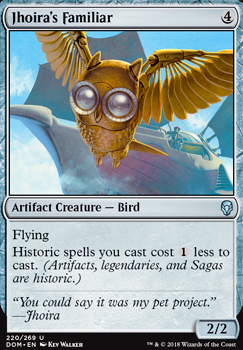 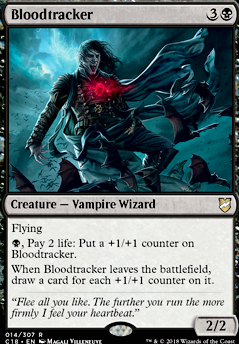 One more update, still more vampires than before.

I have shifted the haste enablers from enchantment form to bodies : Olivia's Bloodsworn and Olivia, Mobilized for War. To capitalize on the discard from Olivia, I included Falkenrath Gorger who turns it into value.

Looking forward to playtest this version!